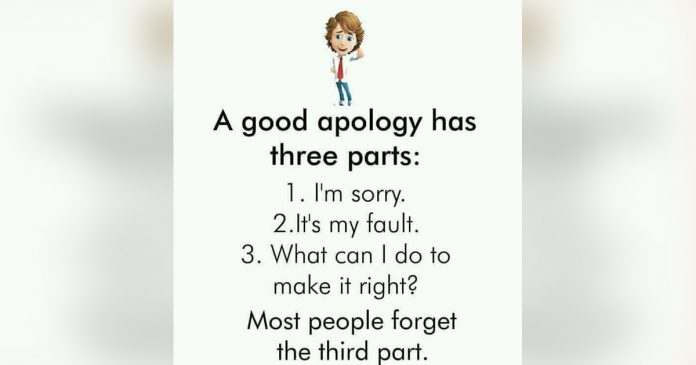 Be it accidental or intentional, we know the feeling of getting hurt and hurting other people. Whatever position you may have been in, an apology is always in order but have you ever thought what makes it worse?

If you remember being hurt by other people, recall what hurts the most. Is it the offense they did or the lack of sincerity and genuine apology by the people who hurt you?

In most cases, it would most likely be the latter one—that the apology did not seem sincere and genuine enough to make up for the wrong they did.

Apparently, apologizing takes more than just saying that you are sorry.

An effective apology actually increases empathy from the wronged party to forgive the wrongdoer.

Here are nine ways on how to make a genuine and meaningful apology:

The right time when you should make an apology is when you really mean it. Do not just apologize just because you think you should but reflect on your intentions and the wrongs that you have done to the other party.

As you can instinctively know whether or not someone is sincere with you, so can other people.

2. Be honest and vulnerable

Brené Brown, a leading researcher on shame and vulnerability says that being vulnerable means “showing up and being seen” by others.” If you are lucky, it can lead to huge rewards and meaningful relationships.

However, being vulnerable also means that you have to be willing to get rejected. So, when you apologize, allow the other party to express their feelings and let the emotions flow freely.

Admit your fault and take responsibility for your actions. It will be shameful at the time but it will be worth it.

4. Explain why you did it and why you believe it was wrong

This is not giving excuses but rather the chance for you to explain yourself and why did the action in the first place. Tell them your reasons and how it affected both you and the other person. This is the best and only way to earn their compassion and empathy after you did wrong. 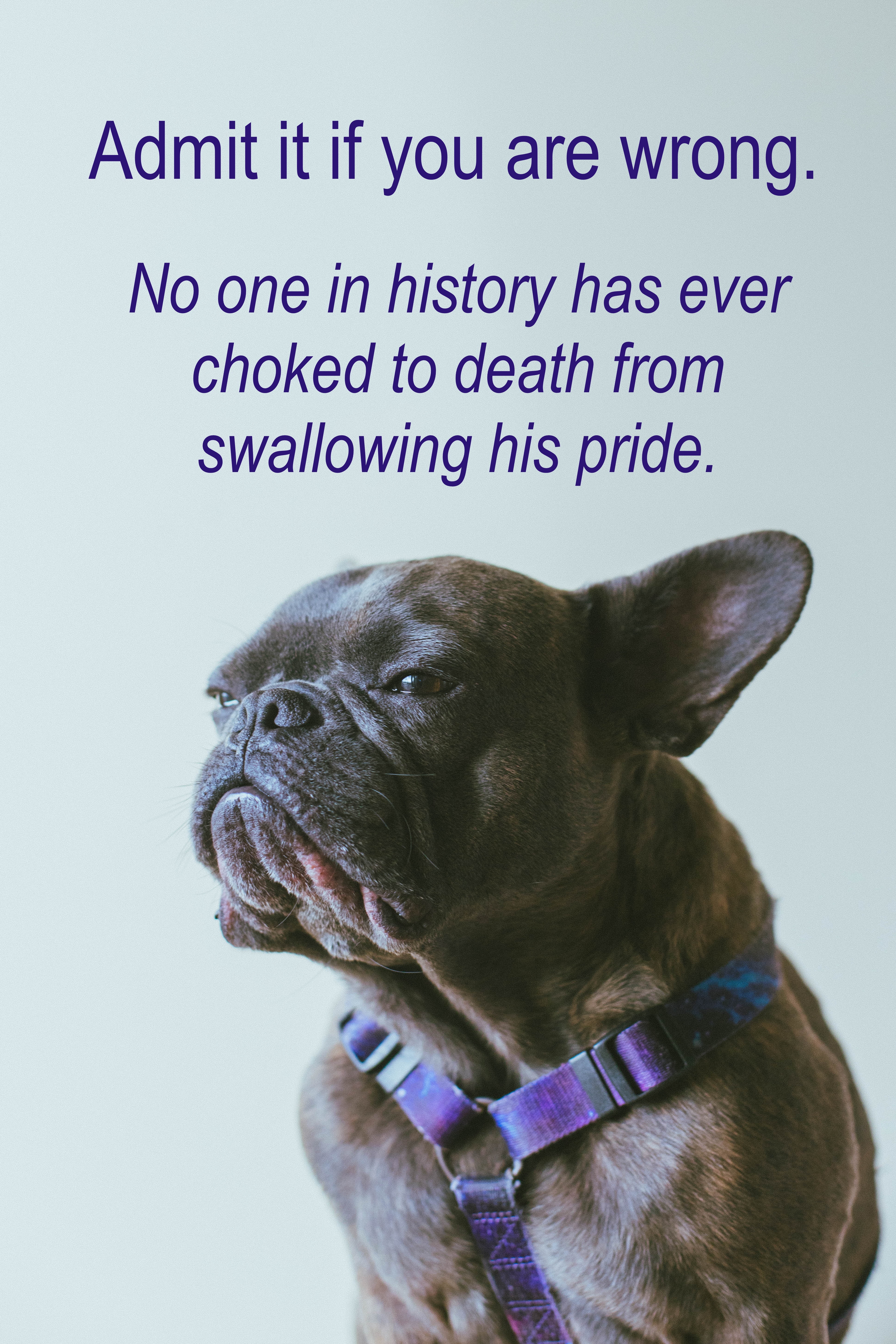 When apologizing, it may be tempting to put the blame to other people. However, it is best to own your action. Use statements that are about you rather than someone else by using “I”.

For example, “I behaved this way…because…” or “I felt/feel…when…”

A genuine and meaningful apology always includes the verbal acknowledgment “I’m sorry.” Do not be embarrassed by it as it actually shows how rational and mature you are to fix the situation.

Now that you have admitted that you are sorry, the apology is not over yet. Here comes the most important part—what you will do in order to correct the problem.

8. Avoid pushing the other party to forgive

You have apologized and offered to make amends but that does not mean that the other party is ready to move on just yet. Just like how you need time to craft an apology and be sincere with it, so does the other person.

Give time and space for them to collect their thoughts and decide for themselves. They may have additional requests or questions. Do not rush.

9. Remember that apologizing does not make you weaker. It makes you stronger.

Sure, apologizing can get embarrassing but that is a part of life. Admitting your fault and offering an apology means that you are taking the high road.

This does not only show your strength but also courage, compassion and wisdom.