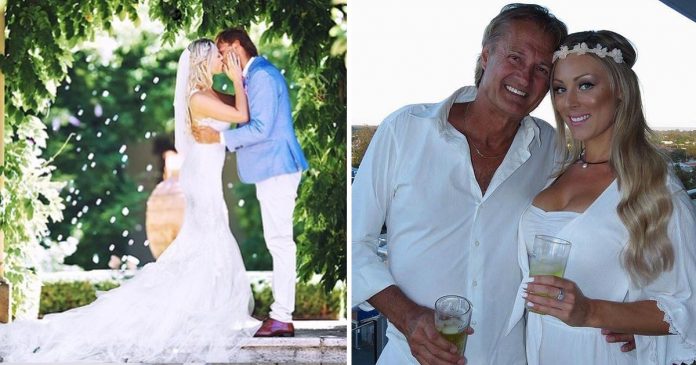 After a messy divorce that had cost him 11 years and $1.2 million in legal fees, Steve Zielinski vowed to never remarry but everything changed when he met Emily Charman.

The 67-year-old retired investor and the father of two is known to many as the former “king of topless barmaid industry” in Perth, Australia.

According to Steve, he met Emily 8 years ago when he was 59 and Emily was 22.

At the time, Steve was never looking for a new relationship after a divorce settlement with his former wife went overdue for 11 years long.

“I was almost 60,” he said. “I thought she wouldn’t be interested in me but we became friends and then we built up a relationship.”

It was not easy for Zielinski to get into a new relationship but according to him, he believes that Emily is a really genuine person.

“I got cleaned out with my last divorce, thanks to the lawyers, so she can’t go for me for money.

“My girl is someone who will buy something on eBay, wear it for two years and then flog it for more money than she paid for it.”

Steve added that many of his friends who were looking for a life partner ended up with the wrong person.

“A lot of my mates are single and they’re looking for girlfriends and they’ve got Lamborghinis and Ferraris and they’re picking the wrong girls, because the girls are looking at the cars and saying, ‘Oh this guy’s loaded’.

Emily who works as a personal trainer and has a blog called The Herbivore Chef said that she did not mind the huge age gap because they got along so well.

“I don’t get bored of being around him,” she said. 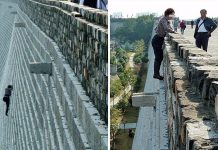 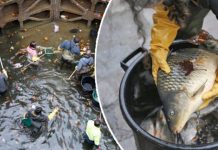 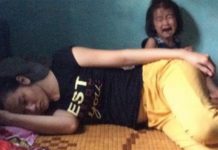 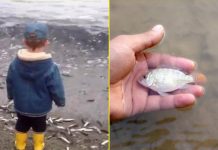 A man asked a boy why he tried to save stranded...