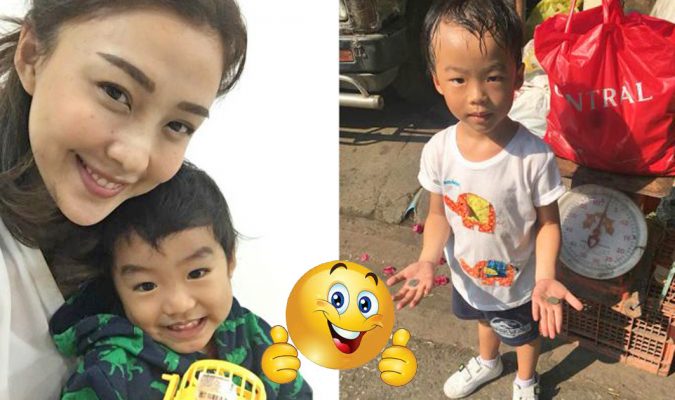 If your child is young and you have a hard time trying to get them to go to school, what are the kinds of tactics you would use in order to persuade them to do so?

Different parents will have varying ways of dealing with their child because they know their children best. Nuttanitcha Chotsirimeteekul is a beautiful mother who resides in Bangkok, Thailand, had similar problems with her son refusing to attend pre-school.

She decided to teach her 5-year-old a valuable lesson that will stay with him for the rest of his life.

Since their child refused to go to kindergarten and learn, Nuttanitcha and her husband took a day off from their work to go on a trip around the city with their son. It wasn’t all fun and games though because as soon as they hit the streets the hard labor began!

He collected a total of 2.2 kg of recyclable items from the streets

The couple asked their boy to pick up litter and rummage through trash in order to find used and recyclable items. This included glass, plastic bottles, tin cans and paper. They followed close behind him and compiled all the items their son found so they could take it to the recycling center and sell it for money.

Their field trip was shared on Facebook by Nuttanitcha and she wrote of how the family had walked a total of 2.2km in search of recyclable items. They collected a total of 2 kg of rubbish and when the child went to exchange it for cash, he was only given a measly 2 baht ($0.06)

He looked extremely exhausted from the hard labor he did

When the child had had enough of picking up rubbish from the streets and going through rubbish bins, he looked to his mother and said:

He replied with a somber “No.”

“Then we have to find more bottles to earn more money”, she said to her child and was amused when he said “It’s ok, I’ll walk.”

Nuttanitcha’s son drenched in sweat and drained of energy

Her son then asked her if they could get ice cream on the way home to which Nuttanitcha replied “It costs 5 baht ($0.10), do we have enough?”

Again he looked disappointed and said “No, I don’t want it anymore.”

Her son looked extremely tired and he was drenched in sweat from all the work he had done. He was also dirty and didn’t smell pleasant.

Nuttanitcha added that this experience was both necessary and helpful in order to teach their child the importance of getting an education. Her son learned that if he did not attend school and get the necessary skills and education he needs to get a good job in the future, collecting rubbish for a living may become a reality when he is older.

Nuttanitcha’s Facebook post had garnered many positive responses from netizens as her post has been ‘liked’ over 70,000 times and shared over 60,000 times. Many people praised the couple for teaching their son a valuable life lesson in their own unique way.

There was a clip captured by the couple which depicts their son complaining saying “I’m so tired, it’s so hot, I want to go home.”

She then asked her son if he had had enough saying, “So do you want to work or go to school?”

The boy finally gave up and said “I want to go to school!”

Watch his response below: 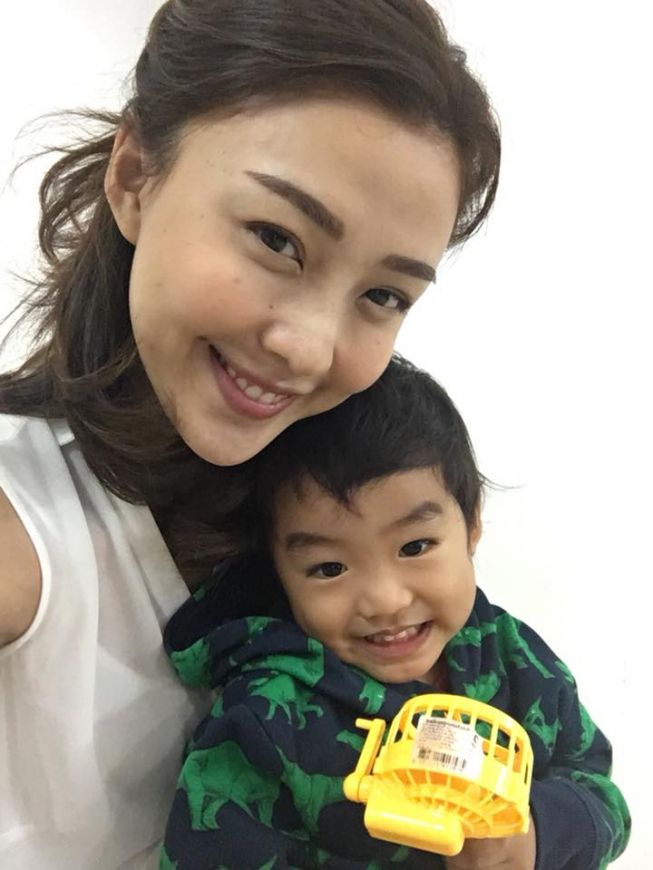 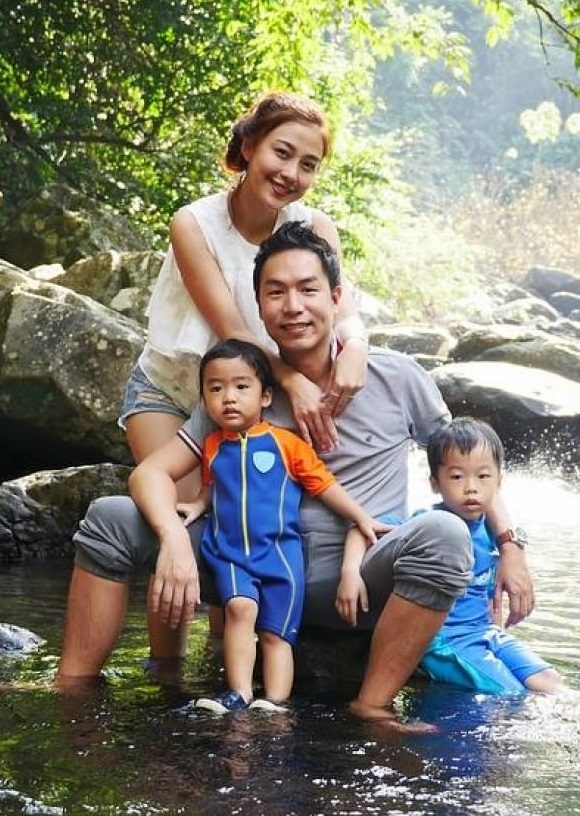