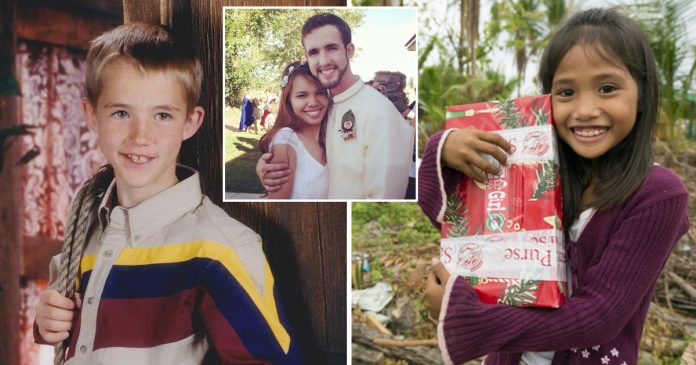 What started with a box of goodies sent by young Tyrel Wolfe to Filipino Joana Marchan later blossomed into a romantic relationship between the two.

Their love story began in 2000 when Tyrel who came from Idaho wanted to give a present to the less fortunate kids in the Philippines through a charity program called the Samaritan’s Purse.

Through the program, children in America who participated could fill the box they provided with some goodies which later sent to the underprivileged children in the Philippines.

Tyrel also included a photograph of a younger himself along with his name and address at the back of the photo.

The particular box later made its way to a young Joana. As her way to express her gratitude, Joana then tried to send Tyrel a thank-you letter but somehow, it never reached him.

Many years later, Joana had not given up yet to contact Tyrel and searched for him on Facebook. Luckily, she found him and later sent him a friend request.

However, her friend request was ignored by Tyrel before he eventually accepted it and the two became best friends.

Tyrel and Joana started as acquaintances but as time passed by, what was a just a friendly conversation later sparked romance between them.

A while later, Tyrel decided to visit the Philippines and that was when the two were truly in love!

According to Joana, she was overwhelmed when she finally got to meet Tyrel in person after years of receiving his goodies.

Meanwhile, Tyrel believes that their love story is more than just penpals-turned-lovers. To him, it was destiny and fate that brought the two of them as a couple even when they were a world apart.

Watch the heartwarming love story of Joana and Tyrel here

During my journey, I encountered a stray cat but I did... 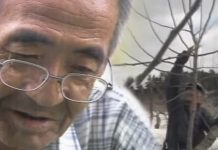 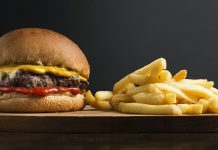 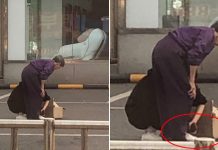 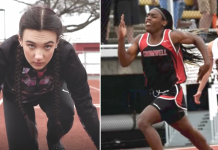 Mom buys b’day cake from Meijer—when she sees the writing on...