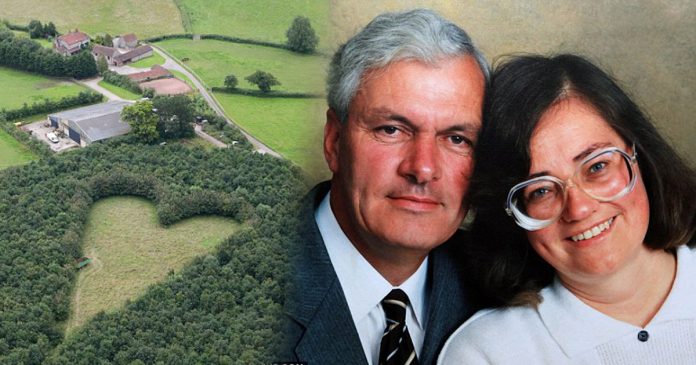 When our loved ones pass away, we try to do all we can in order to cope with the loss. Many individuals will often decide to create something physical as a tribute to their loved ones and then they will try to move on with their lives knowing that those who have passed are in a better place. A farmer who had lost his wife decided to create something incredible and 17 years later, his hard work showed itself.

Winston Howes met the love of his life, Janet, back in 1962 and they decided to get married and spend their lives happily together.

They remained blissfully together for the next 33 years until Janet sadly passed away due to a heart failure in 1995. Winston wanted to do something in memory of his beloved wife and decided to take to the fields.

Winston, who owns a 112-acre farm near Wickwar, South Gloucestershire, planted thousands of oak seedlings in a part of his property as a tribute to his deceased wife but his project held a secret that was only known to the family until later on.

A hot air balloonist stumbled upon a beautiful heart shape clearing and that was when Winston revealed his secret, saying “I came up with the idea of creating a heart in the clearing of the field after Janet died. I thought it was a great idea—it was a flash of inspiration—and I planted several thousand oak trees”

He continued saying, “The heart points towards Wotton Hill, where Janet is from. We plant daffodils in the middle that come up in the spring—it looks great. I go out there from time to time and sit in the seat I created. I also flew over it myself about five years ago.”

It is really spectacular to watch!

Student who only looked down at his desk changed drastically with... 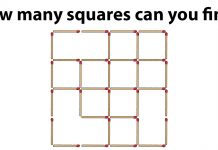 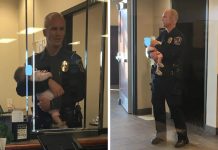 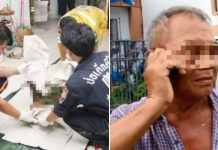 Father visits daughter’s house after she appears in his dream with... 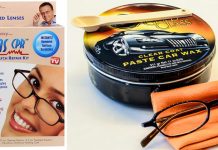 Soldier son pretends to read newspapers while waiting for mom at...

8-year-old “Mini Bruce Lee” will make your jaw drop when you...