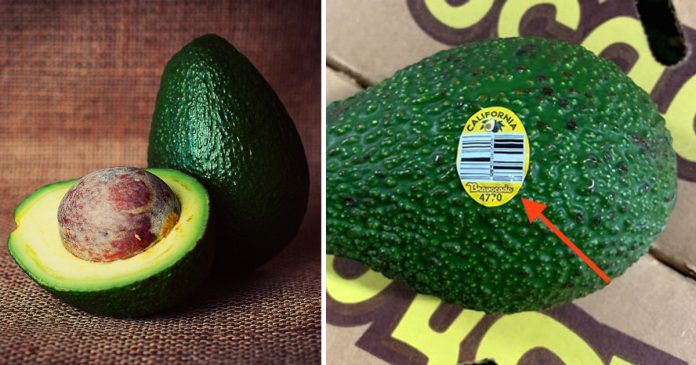 You might want to be careful next time you reach for avocados in your next food shop! That’s because Henry Avocado Corporation is voluntarily recalling California-grown whole avocados because of a possible listeria contamination.

The company, which is based in San Diego, made the announcement last Saturday after traces of the bacteria were discovered at its packing facility in California, during a routine government inspection.

“We are voluntarily recalling our products and taking every action possible to ensure the safety of consumers who eat our avocados,” Phil Henry, President of Henry Avocado said.

The Californian-grown avocados which could have been contaminated with the bacteria were distributed to a number of states, including Florida, California, Arizona, Wisconsin, New Hampshire and North Carolina.

The company only started packing at the California facility in January this year.

Avocados which they had imported from Mexico are reportedly fine and can be eaten and sold as usual.

The recalled products are being removed immediately from store shelves by Henry Avocado, however.

Look out for the “Bravocado” stickers—these are the recalled avocados!

Around 1,600 get Listeriosis every year and about 260 die, according to the Centers for Disease Control and Prevention. The disease can give you diarrhea and also cause fever.

Listeria Monocytogenes is more likely to affect pregnant women and their newborns, those aged 65 and over and people with weak immune systems.

The infection can even cause miscarriages and stillbirths among pregnant women.

“Then, unfortunately, those children are born with an overwhelming infection by Listeria which can be life threatening,” Dr. Richard Chaffoo told FOX 5.

Luckily, there have been no reports of illness since the avocado recall.

If you accidentally bought one of them without realizing, don’t eat them—throw them away or return them to get a full refund!

Consumers with further questions can contact Henry Avocado at (760) 745-6632, Ext 132 or visit www.henryavocado.com/media.