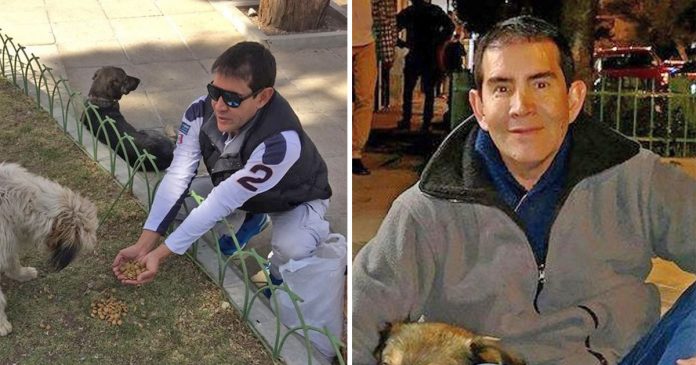 A Bolivian man was concerned with the increasing population of stray dogs on the streets and how these dogs fend their hunger off when nearly half of them are abandoned.

Thanks to him, now many of these stray dogs no longer have to worry about food and shelter.

Fernando Kushner from La Paz has always been concerned with the stray dogs he found on the streets but it was not until he met one 4 years ago that he decided to take the issue into his own hands.

Kushner who is a high-flying businessman in brand marketing said that the stray dog he met was the one who made him change his mind.

Their story began when Kushner who just finished his yoga class spotted a stray dog who looked visibly hungry. He then gave the dog a piece of his sandwich.

The stray dog then licked Kushner’s hands and nuzzled his neck as if it was thanking Kushner for what could have been its first meal of the day.

The touching gesture of the dog made Kushner came into the spot again the next day to feed it. He later decided to do something bigger than feeding the dog food.

Kushner then resigned from his job as a marketing executive and began to feed the stray dogs on the streets every day.

From morning to night, Kushner fills his time by feeding them food. Every day, he visits the same districts and leaves some food in the same place.

To make sure that all the stray dogs are fed, he makes two rounds each day to visit them.

He has dedicated his time to helping the dogs in need, but how does he get the food for the dogs?

Apparently, Kushner brings 15 large containers to collect chicken, meat and any leftovers from cafes, restaurants and fast food chains. Each container could hold nearly 11 gallons of food enough for the dogs.

On top of the leftovers, he also buys dog biscuits with his own money.

Apart from feeding them, Kushner also volunteers in animal shelters 5 to 6 times per week.

He also utilizes his marketing skills to attract more people into helping the stray dogs and bringing more attention to them.

“I have had 1,300 interviews with TV channels and newspapers both inside and outside of Bolivia. I am not a politician or a star that needs to be followed. I just do what I do transparently,” he said.

He also convinced several big Bolivian companies to publicize his slogan: “Adopt, don’t buy” and encourage the public to adopt the stray dogs on the streets.

Kushner certainly proves to many that we do not need to have a lot to give a lot. Just by feeding the dogs alone can be a life-saving blessing to them. 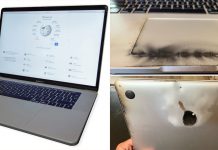 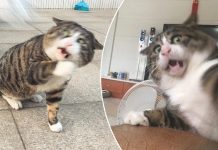 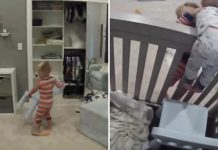 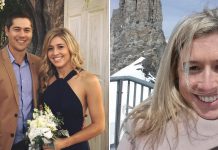