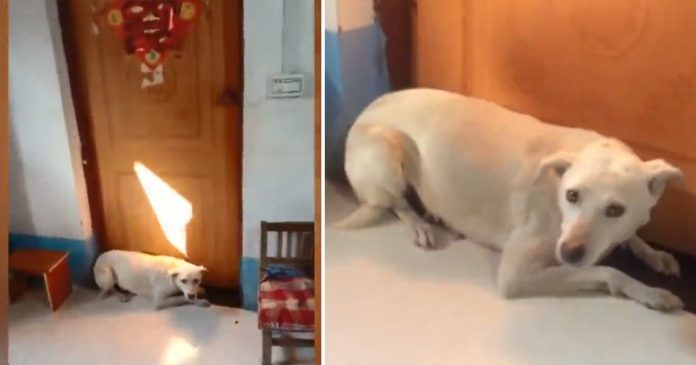 One adorable dog has the most creative way to stop its owner from getting married and it is hilarious.

Recently, the loyal dog went viral on social media after trying its best from not letting the groom enter the room where the bride who is also the dog’s owner was waiting.

The hilarious incident which took place in Henan, China on March 14 saw the dog stubbornly lying in front of the door as the groom tried to convince it to move, as reported by World of Buzz.

The dog’s behavior on the owner’s wedding day came strange and funny to many people as the pooch would usually welcome the groom whenever he came to visit before the wedding. However, its behavior changes on their big day.

On the wedding day, the groom and the groomsmen had already arrived at the bride’s house but the groom was not able to enter the room as the dog refused to let him do so.

No matter how hard they tried to budge her, the dog just would not move! 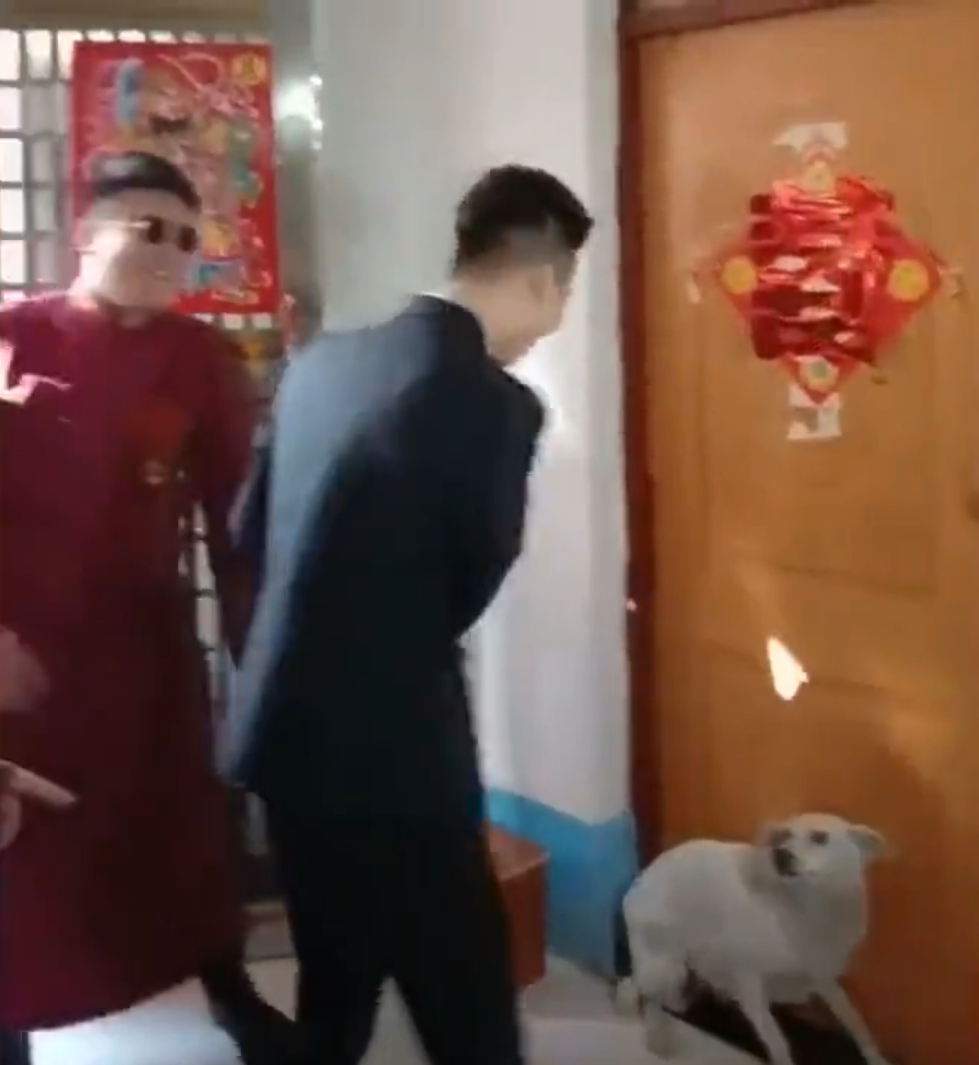 As if the dog seems to know that it had to share its owner’s love with the groom, the dog did her best to protect her owner from marrying her groom.

Even when the bride’s father carried the dog to another spot in the house, the dog managed to run back to the door and blocked everyone from entering. 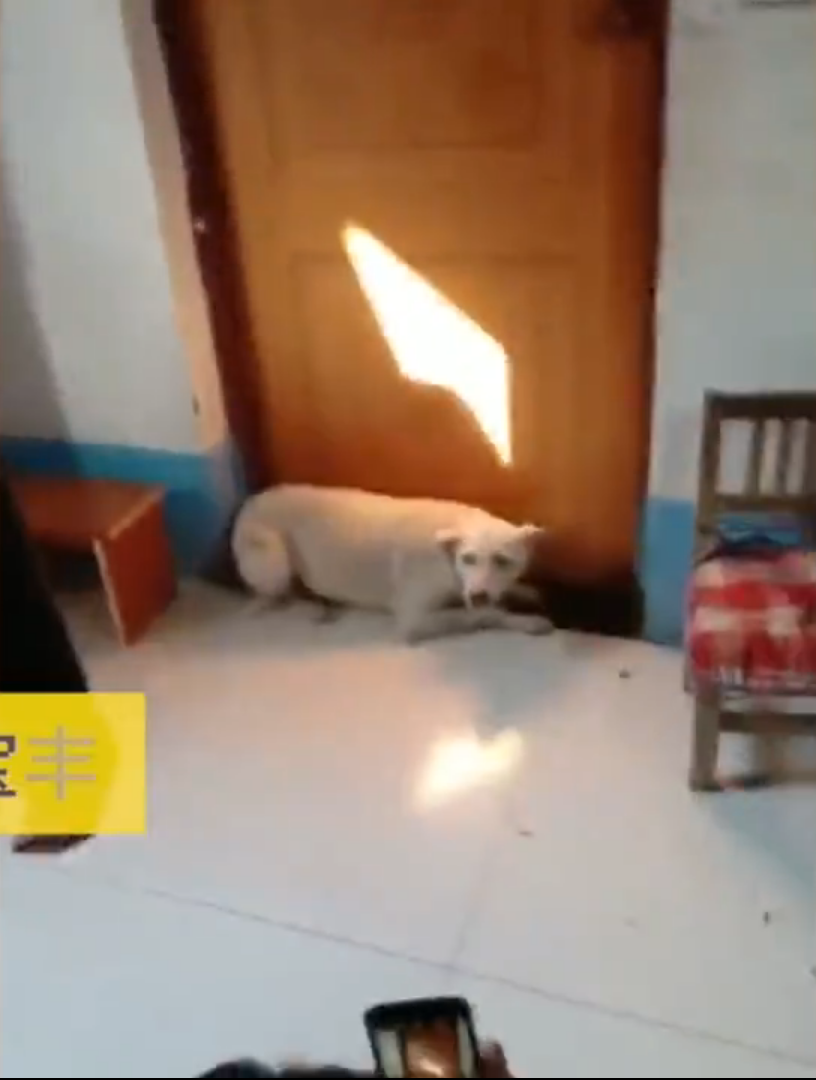 At last, they had to move the dog inside a room and leave her there until the wedding was over.

When the dog showed how much she loved the owner and refused to let the groom enter the room, the owner was touched by the dog’s unexpected gesture.

Watch the funny video of the overprotective dog here: