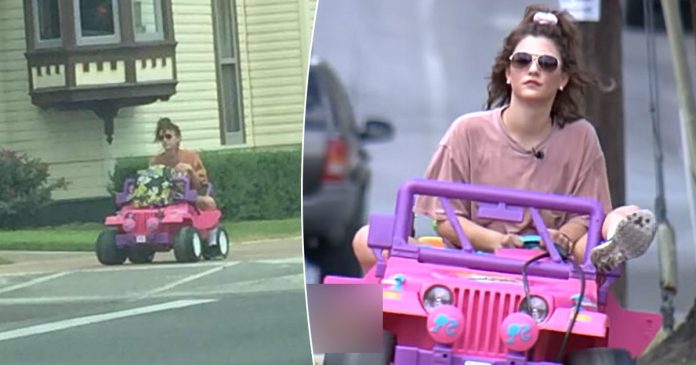 Tara Monroe was just a regular student at Texas State University until an incident happened when she was on her way home after a concert. It changed her status to a ‘celebrity’.

Monroe who is majoring in industrial engineering was stopped by the police and had her driving license suspended after she refused to take a Breathalyzer test when she was driving on her way home.

Prior to the DWI arrest stop, Monroe attended a Waka Flocka concert.

Due to the incident, Monroe’s father drove to Kingwood all the way from San Marcos to take her car and left her with only a bicycle.

The idea of having to ride a bicycle around campus never appealed to her so Monroe decided to find a cheap ride before she could get her driving license back.

The 20-year-old student then found a US$ 60 Barbie Jeep on Craigslist. The pink jeep’s previous owner was a little girl named Charlene. 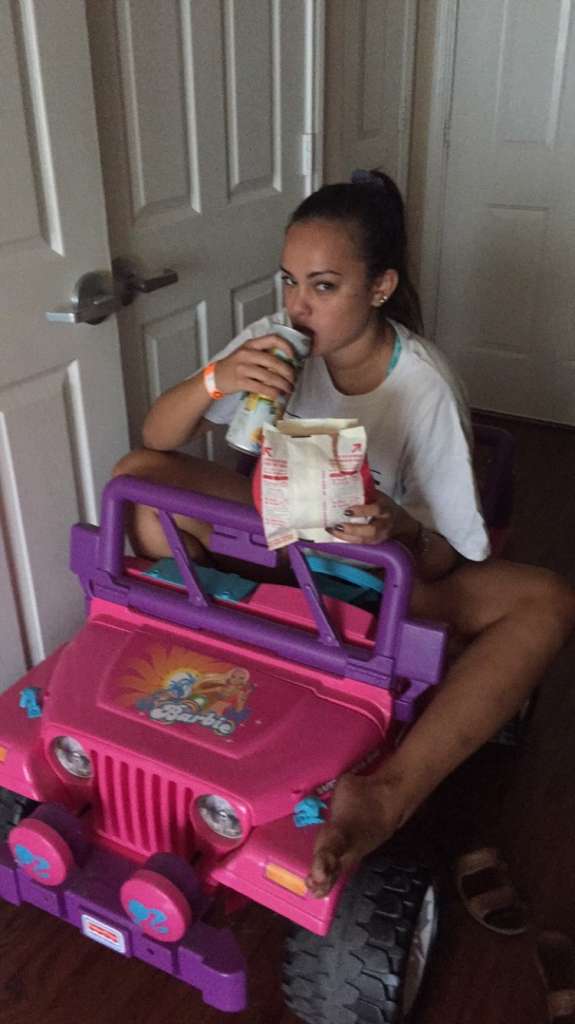 According to Monroe, the little girl did not expect her to actually use the jeep. “When we drove up to buy it Charlene asked where the little one was to test drive it to which I replied, ‘I am the little one,’” Monroe said to MySA.

Ever since she was handed the keys, Monroe has been driving the Barbie Jeep around Austin’s West Campus of the University of Texas. 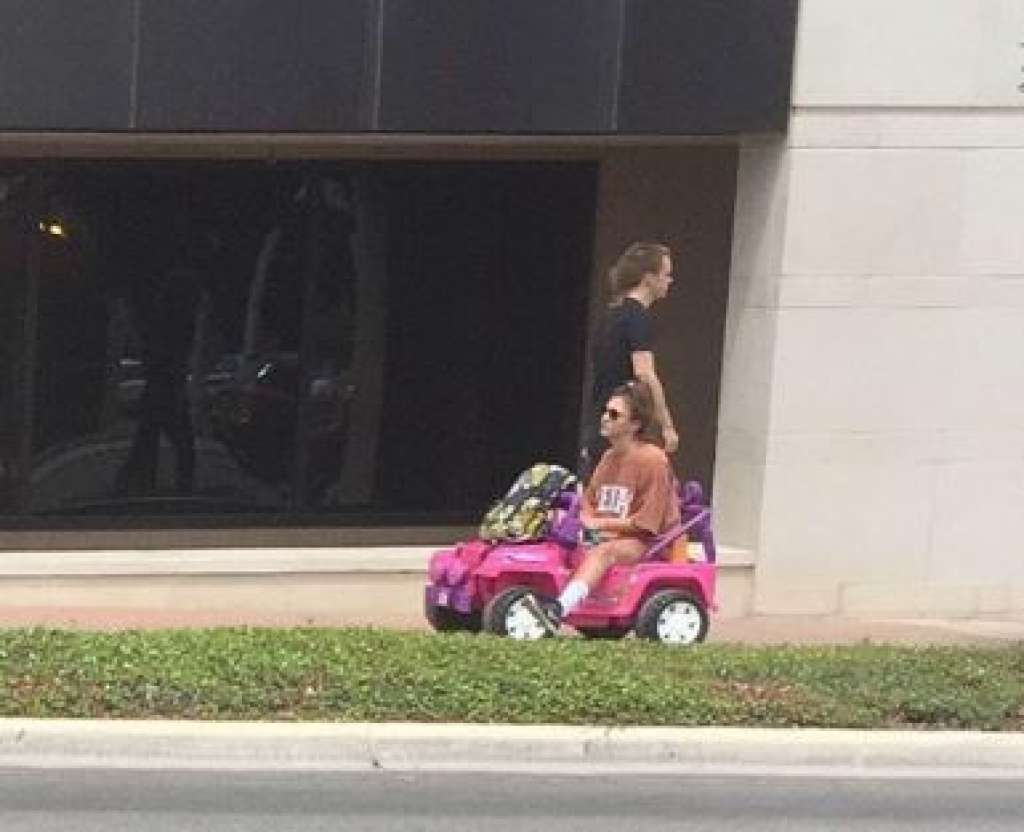 The jeep can move as fast as 5 mph with its 12-volt battery.

Thanks to the unique ride, Monroe has quickly become famous on campus as other students uploaded videos of her riding in the mini jeep to social media platforms.

“It goes pretty fast when it’s just me, so I usually make them (her friends) walk behind me like parents taking their kid out to play,” she said.

“I’m just happy everyone thinks this is so hilarious.”