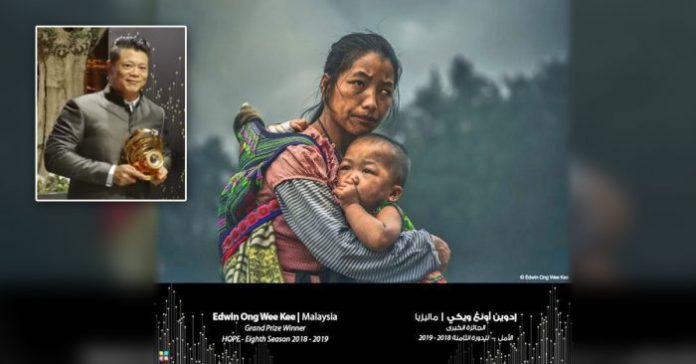 The winners of the Hamdan International Photography Award (HIPA) have been announced recently.

This year, HIPA was held in a sparkling ceremony at the Dubai Opera House with a theme of “Hope” for its eighth season.

Edwin bagged the prestigious award thanks to his captivating photograph capturing an intense humanitarian moment.

His photograph entitled “Mother’s Hope”, documents the feelings of a Vietnamese mother whose speech disorder did not stop her from feeling hopeful and showing her sense of strength for her children.

Edwin Ong Wee Kee won the grand prize of US$120,000 for his powerful award-winning entry.

According to Edwin, he loves traveling with his camera. When he was in Vietnam, he had pulled over on the road to capture the image using his Nikon D850 and 80-400mm lens.

Meanwhile, British photographer, Tim Flach, won “Photography Appreciation Award” for his outstanding contribution in the fields of nature and environment throughout his career as a photographer.

The “Photography Content Creator Award” was awarded to Tom Ang for his contribution to education by authoring 40 books on photography which have been translated into 20 languages.

“Emerging Person in Photography Award” award went to Emirati photographer Yousef Al Habshi for his contribution in the macro and micro photography.

The annual awards ceremony was attended by dignitaries and members of the photography community.

With annual prize money totaling US$450,000, HIPA sets the record for the largest prize among photography awards.

It is also one of the most inclusive as it does not impose any fees for the photographer to submit their entries as well as no barriers to enter the contest in terms of age, gender, nationality and experience.

The photography award was first founded in 2011 under the patronage of the crown prince of Dubai Sheikh Hamdan bin Rashid bin Mohammed al Maktoum.

Next year’s HIPA theme sees the theme for its ninth season as Water. 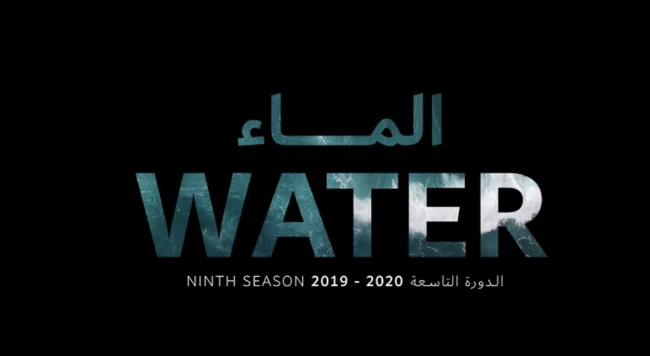 Photographers who are interested to submit their entries are encouraged to interpret the theme metaphorically and loosely and most importantly, creatively.