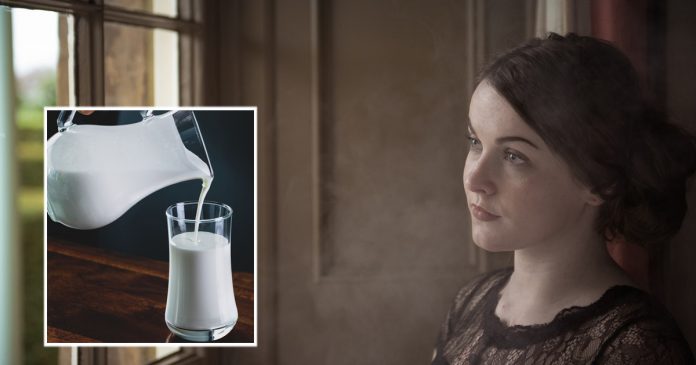 One day, a poor boy named Howard Kelly was selling goods door-to-door to pay his way through school. He found he had only one dime left which was barely enough to buy a piece of bread.

He was very hungry and decided to ask for a meal at the next house. However, he lost his nerve when a young woman opened the door.

Instead of a meal, he asked for a drink of water. She thought he looked hungry, so she brought him a large glass of milk.

He drank it slowly, then asked, “How much do I owe you?”

“You don’t owe me anything,” she replied. “Mother has taught us never to accept pay for kindness.”

He was surprised with her reply for he has never met anyone who would not want his money even for the smallest favor. He was deeply grateful and said, “I thank you from the bottom of my heart.”

Growing up in a poor family, Howard has to go through adversities and he almost wanted to give up and quit but this lady’s kindness has shed him a new light. As he left that house, he not only felt stronger physically, but he was filled with hope once again.

Years later that kind young woman became ill and she was referred to a famous doctor in the city. Against all odds, it was the same lady that has provided him hope.

When he heard the name of the town she came from, a strange light filled his eyes. Immediately he arose and went to the patient’s room to meet her.

Dressed in his doctor’s gown he went in to see her. He recognized her at once.

He went back to the consultation room determined to do his best to save her life. From that day, he gave special attention to her case. After a long struggle, the lady was finally cured.

When it was time for the medical bill, Dr. Kelly requested the business office to pass the final bill to him for approval. He looked at it, then wrote something on the edge and the bill was sent to her room.

She feared to open it because she was certain that it would take the rest of her life to pay for it all.

After much consideration, she looked at the bill, and something caught her attention on the side of the bill. She saw these words…

Paid in full with one glass of milk—Dr Howard Kelly.

He has never forgotten the lady’s kindness shown to him through the glass of milk. It may not mean much to her and she may have even forgotten all about it, but to him, it’s not a coincidence to chance upon the same lady after all these years!

He was immensely thankful to be able to return her kindness by curing her illness.

Please SHARE if this story has warmed your heart!

Little girl cries when she doesn’t have enough to buy flowers....

A wealthy man on his deathbed asking his four wives if...