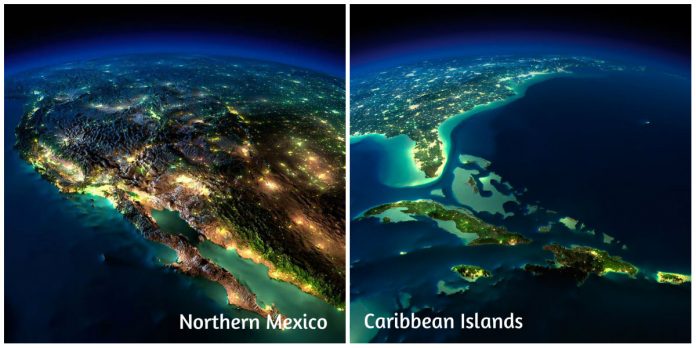 The American space agency has released images of our earth captured during night time from outer space.  From outer space, we can see that the land masses are glowing with lights and the oceans will turn into green turquoise and dark blue hues.

It can also certainly display some of the most beautiful views in the universe and it makes us always feel grateful to be part of its inhabitants.

Take a look at some part of the earth scenes at night through the sky by NASA below.

#1. Northern Europe and the Scandinavian lands. 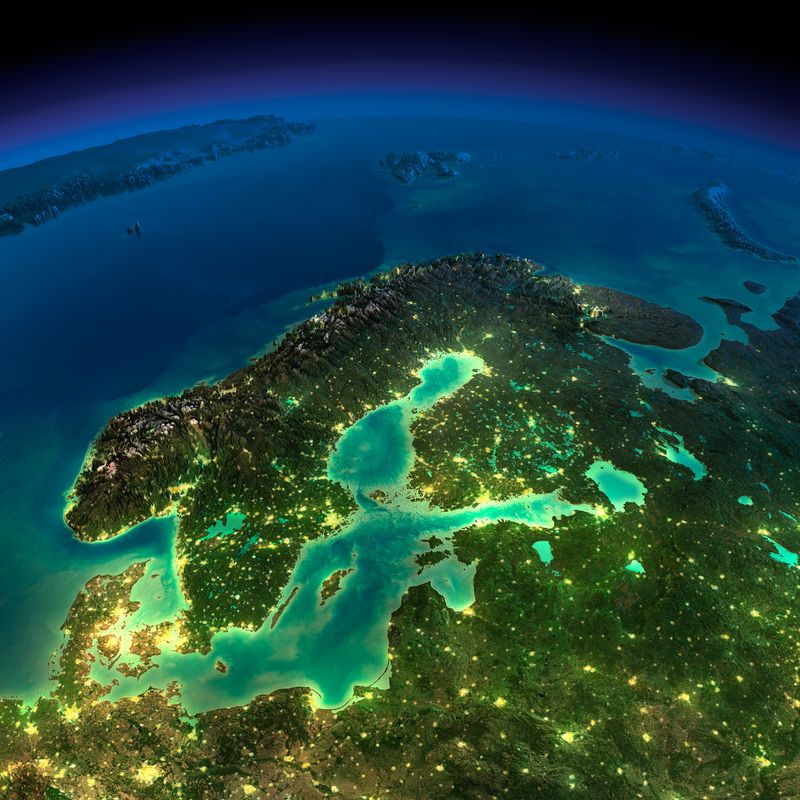 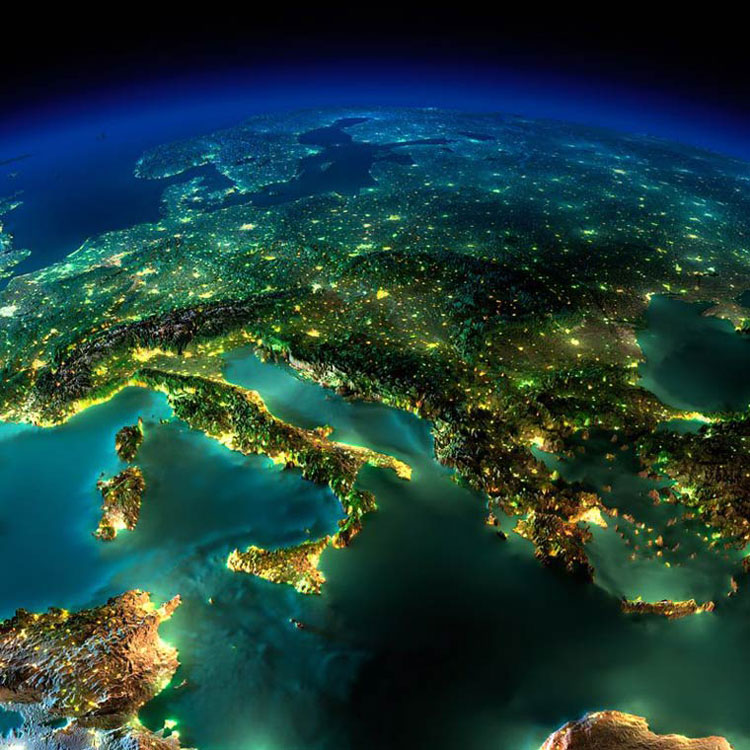 #3. The United Kingdom and France look bright even though it is night time. 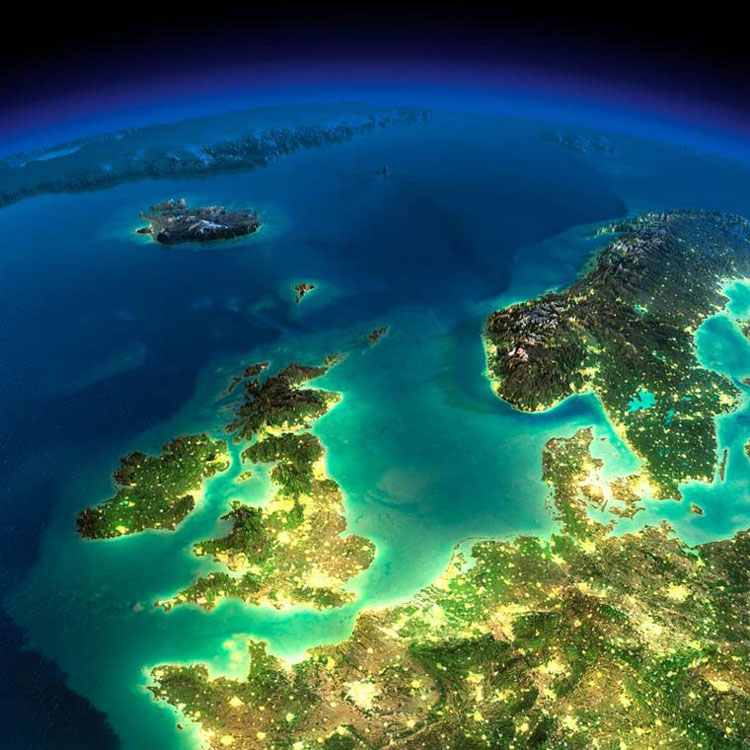 #4. East of the United States and Florida state. 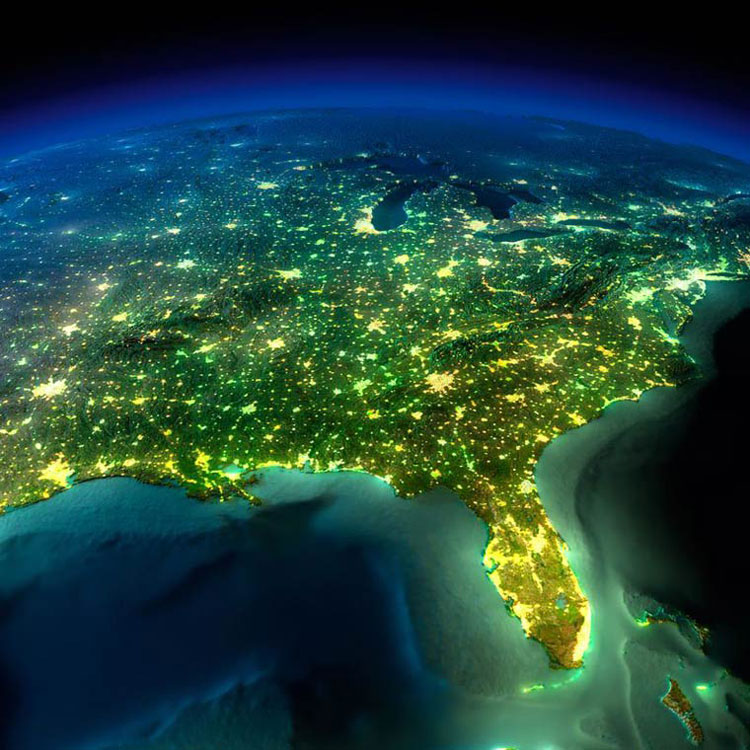 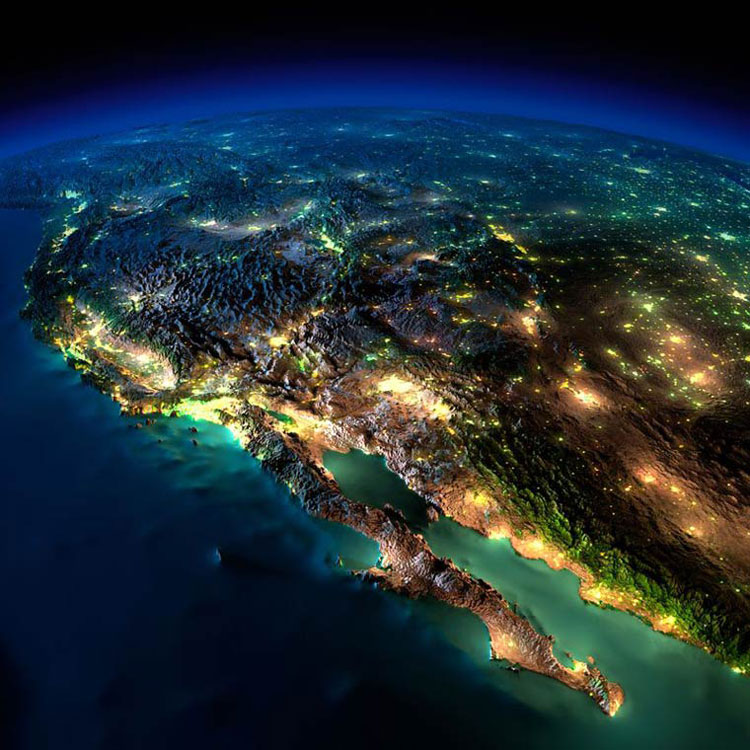 #6. The Caribbean islands in greenish and bluish hues when it turns dark. 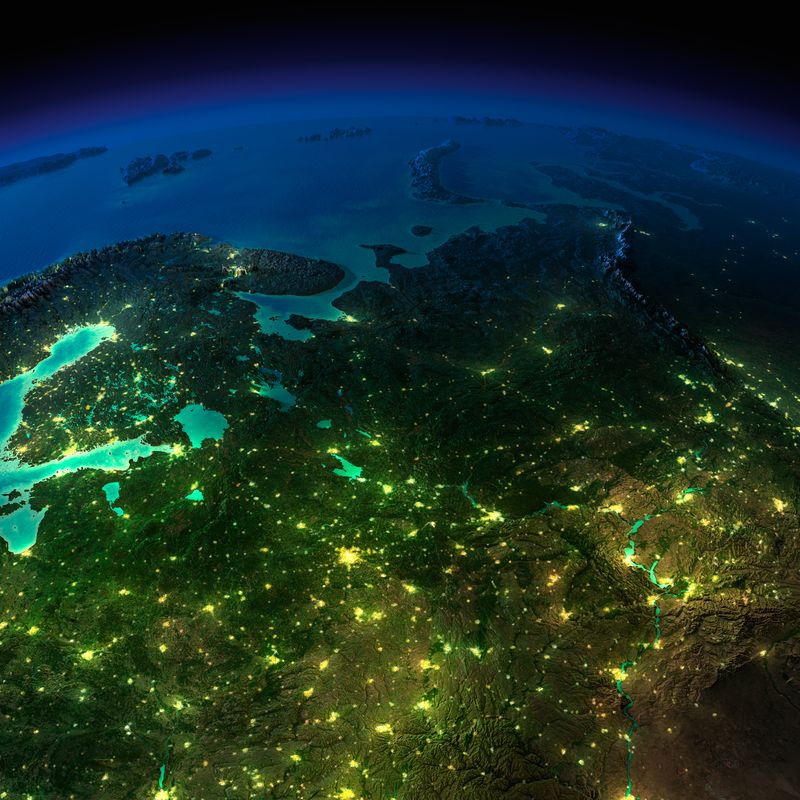 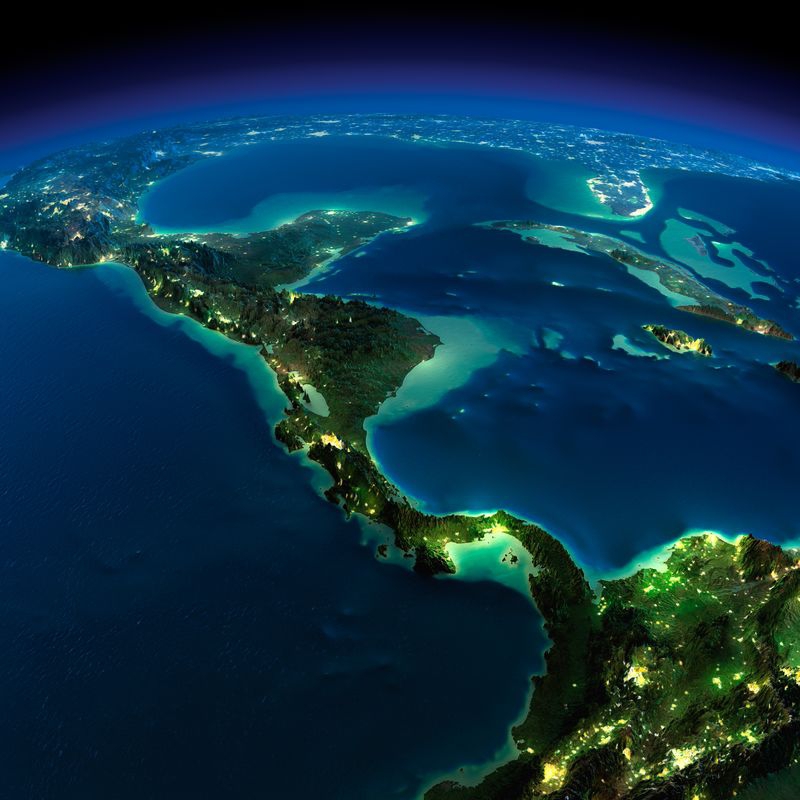 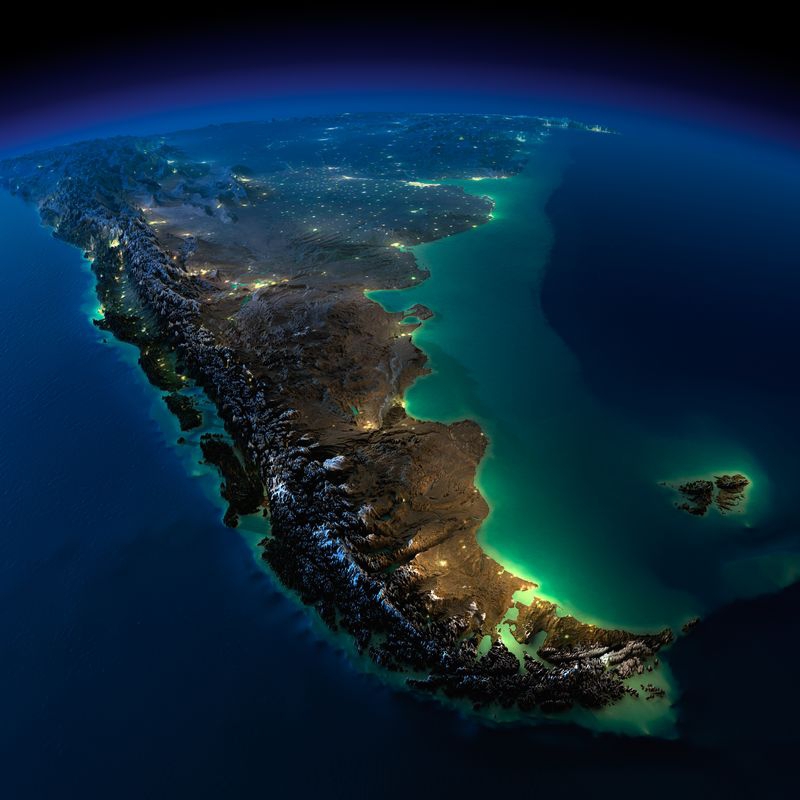 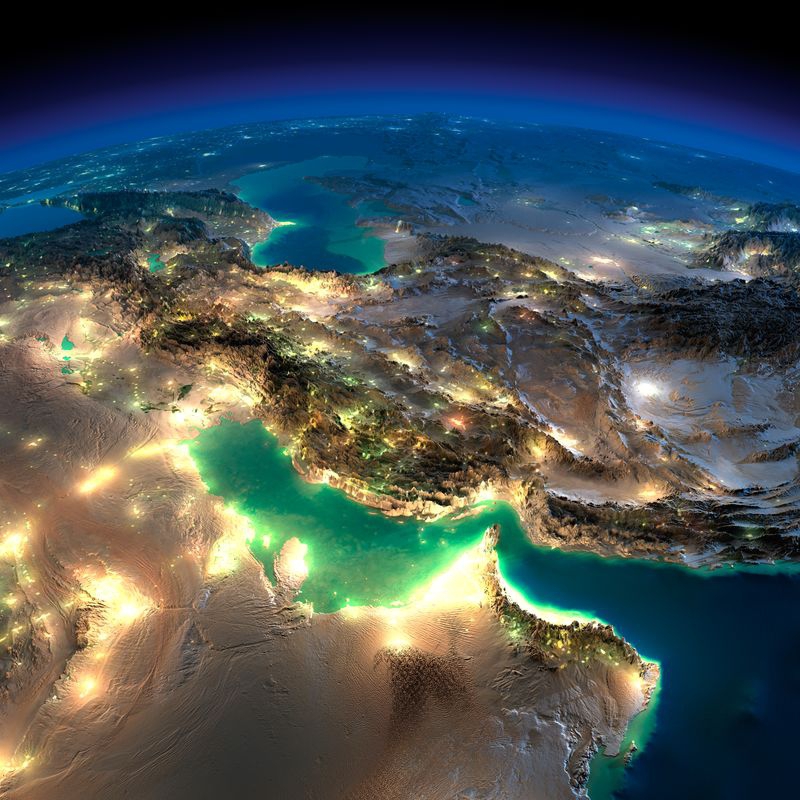 #12. The Arabian Peninsula with no occupants in the desert #13. The Caspian Sea is the world’s largest lake located between Europe and Asia #15. East of Africa and Madagascar #19. South of China and part of Taiwan Former teacher opens up to why she is leaving her teaching...