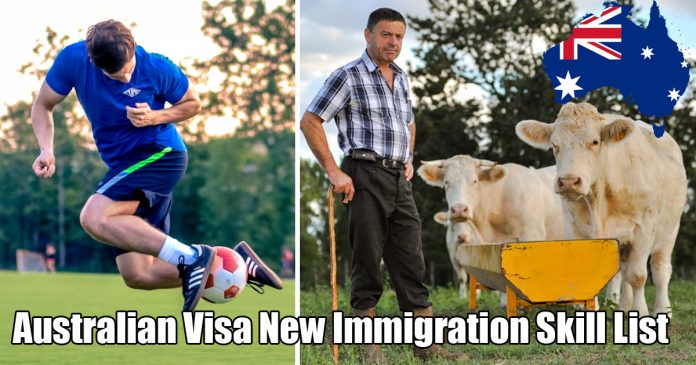 If you have been thinking of migrating to Australia, now may be the best time to do so.

Australia has just announced some major changes to its immigration system including adding more eligible occupations for permanent and temporary immigration.

The changes to the occupation list have been made based on the country’s Department of Jobs and Small Business according to the labor market. 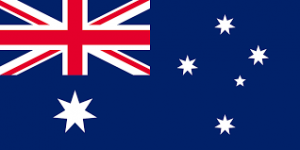 36 new occupations have been added to the Medium and Long-Term Skill List such as professional football players and tennis coaches.

Dentists and anesthetists have also been added to the regional list following the shortage of the professions in the country.

According to the Department of Home Affairs, the update to the skilled occupation list was made to ensure that the skilled foreign workers who wish to enter and work in the country meet Australia’s needs.

“The Government continues to focus the Migration Program on addressing skills gaps in the economy and these initiatives demonstrate that commitment,” Minister for Immigration, Citizenship and Multicultural Affairs, David Coleman said.

Coleman also said that farmers battling with drought and regional communities will also get to benefit. “We want Australians filling Australian jobs but when this isn’t possible action is needed to ensure farmers can continue to operate,” he said.

The Regional Occupation List allows employers to sponsor overseas employees to live and work in Australia for up to four years in a specified region.

Meanwhile, this is the 18 new occupations added to the Regional Occupation List:

However, the department also announced 27 occupations which have been removed from the Short-Term Skill Shortage List. Applicants can refer more of the changes on their website.