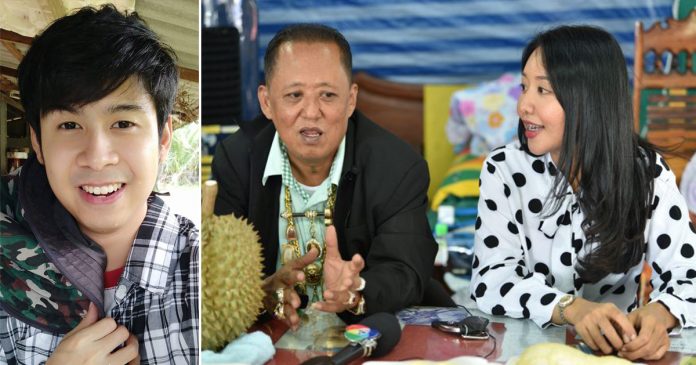 Due to the overwhelming response he received from thousands of bachelors across the country, a wealthy durian trader Anont Rotthong now has called the contest off.

Anont made headlines on both local and international media outlets earlier this week after he posted on Facebook about offering US$300,000 and his durian business to any man who could win his daughter’s heart.

In his post, he also listed other perks such as a house and 10 cars to the future son-in-law and the requirements the man must meet in other to be considered.

Anont also said that the final decision would be made by his 26-year-old daughter.

However, the durian trader later announced that he had to call it off after it became too disruptive to him and his family.

On Wednesday, March 6, Anont told reporters that he had called it off and that he was not taking any more applications as he did not have enough space to accommodate all 10,000 of them.

“Interested sons-in-law, please stop calling me. I’m dying because my phone has been ringing off the hook. Let me rest,” he wrote on his Facebook account. 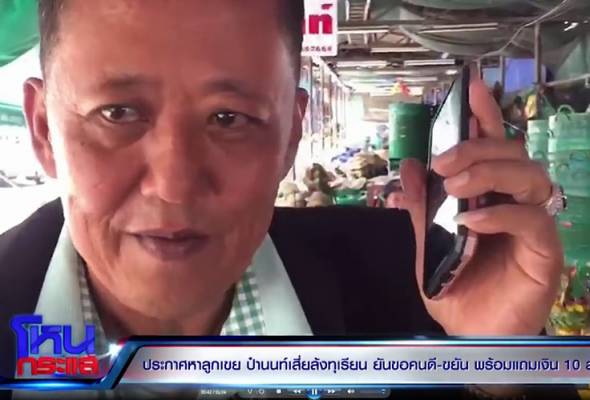 The contest had attracted many eligible bachelors around Thailand and among them was 28-year-old Premyosapon Khongsai whose pitch later quickly went viral with over 14,000 likes.

“I’m interested. I am 28 years old. My family also grows durian in Trat province. We have over 300 trees … I can weather the sun and the rain. I can drive a 10-wheel truck and tractor. Please consider me, father Anont. Thank you,” Khongsai wrote in the comment along with a picture of himself.

However, Anont later rejected Premyosapon’s application as he said that the young durian trader was too handsome for his daughter. 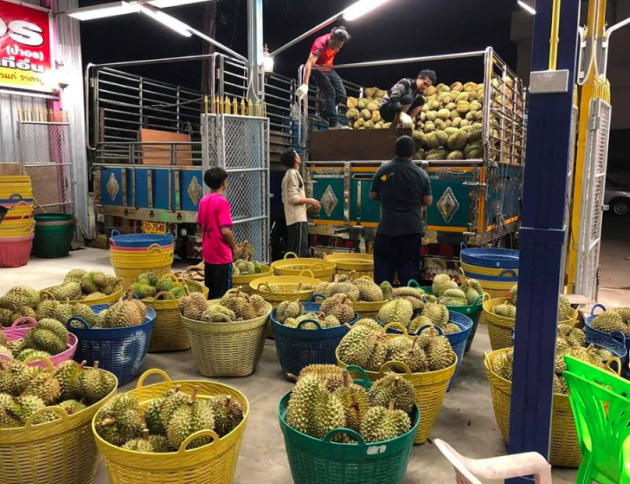 Anont also said that he was worried that the good-looking man would end up breaking his daughter’s heart.

Although Anont has put an end to the thorny matter, he remains true to his words as he will still offer the US$300,000 to the man who will eventually marry his daughter.

A Toddler Throws Some of His Toys Towards His Mother’s LED...