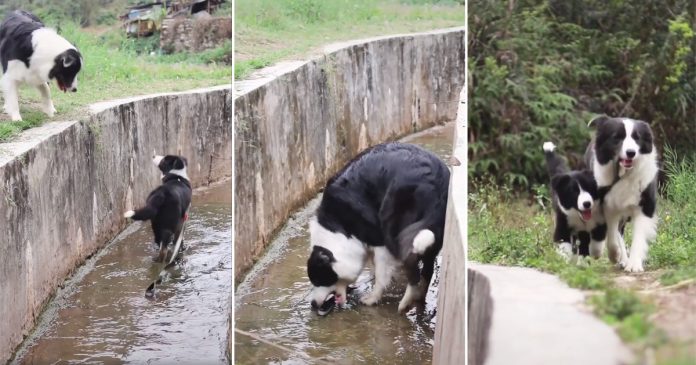 This is the heroic moment a dog rescued a fellow dog after his canine friend was unable to come out when he fell into a drain.

It started off as a one fine day when the two dog friends went out for a walk together. However, as the track was a bit slippery due to the rain, one of them accidentally fell into a drain next to the track.

The dog who had fallen into the drain can be seen pacing back and forth as he was trying to find ways to come out of the drain. 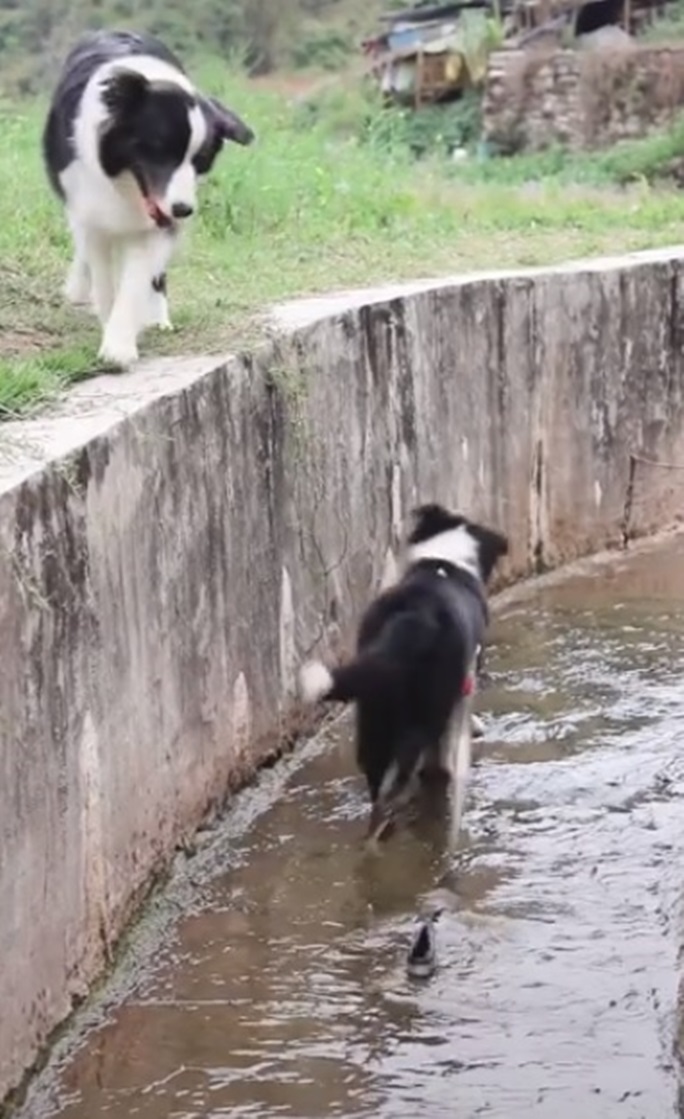 Luckily, as the other dog watched him from the edge, he realized that his friend was wearing a dog leash with handle. Then, an idea came to his mind.

He then jumped into the drain, bit the handle, jumped out of the drain again. 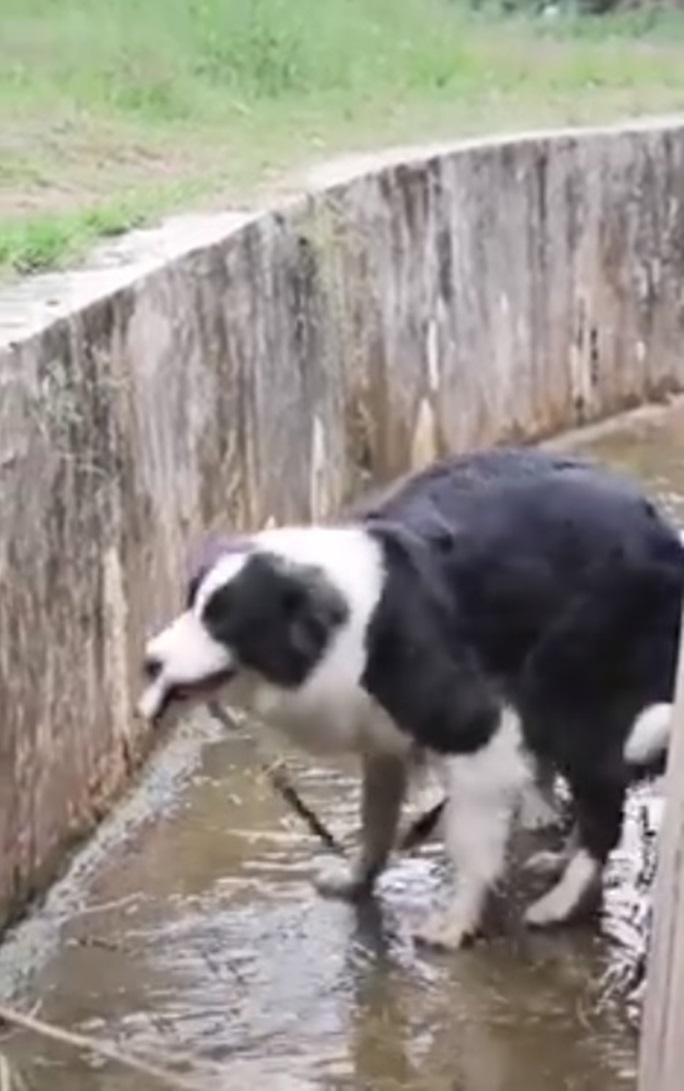 Seconds later, the dog then tried to use the handle as the leverage to get his friend out of the drain. 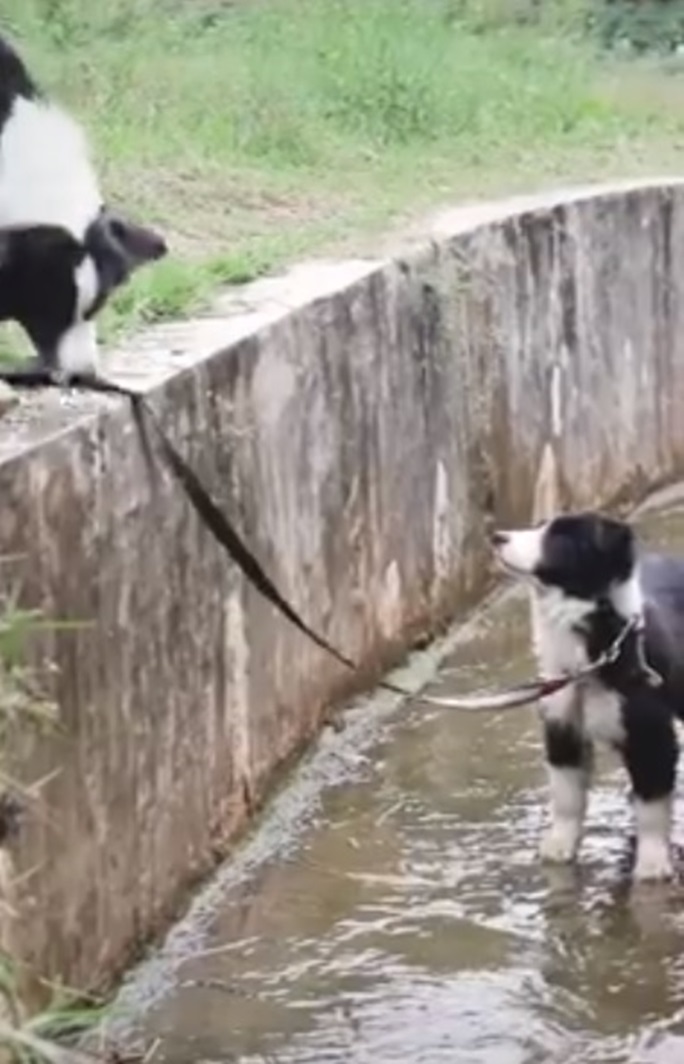 It may look impossible at first but look at how determined the dog was when he tried to pull his friend out by just using the handle! 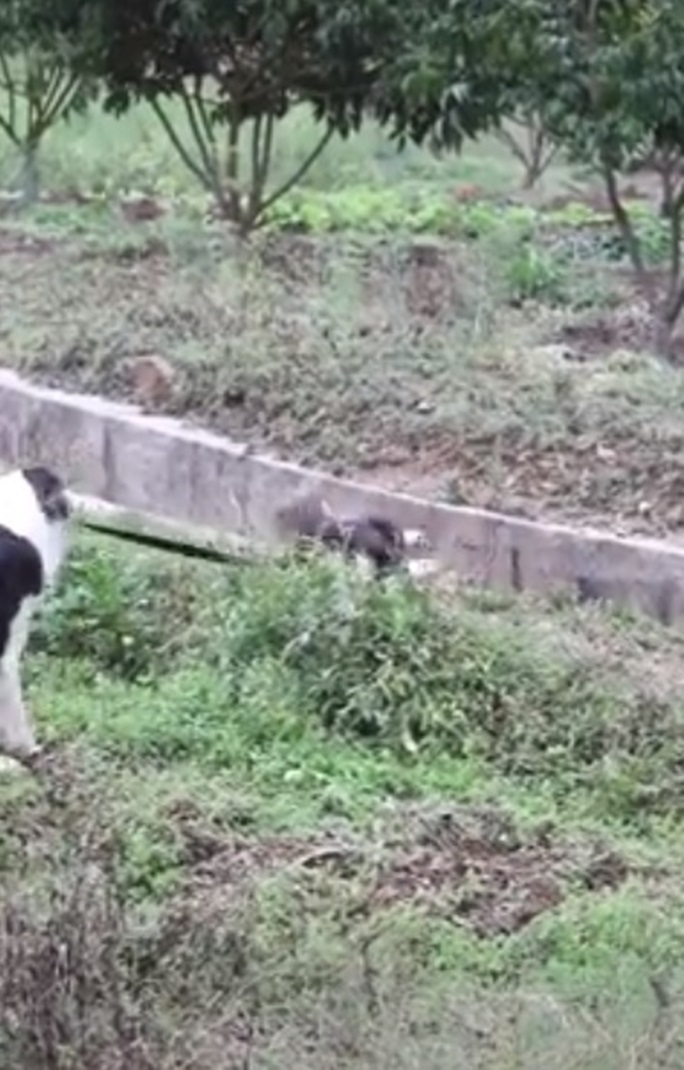 Thanks to his quick action and brilliant life-saving idea, the dog later managed to slowly pull his canine friend out of the drain.

In just minutes, he successfully rescued his friend! 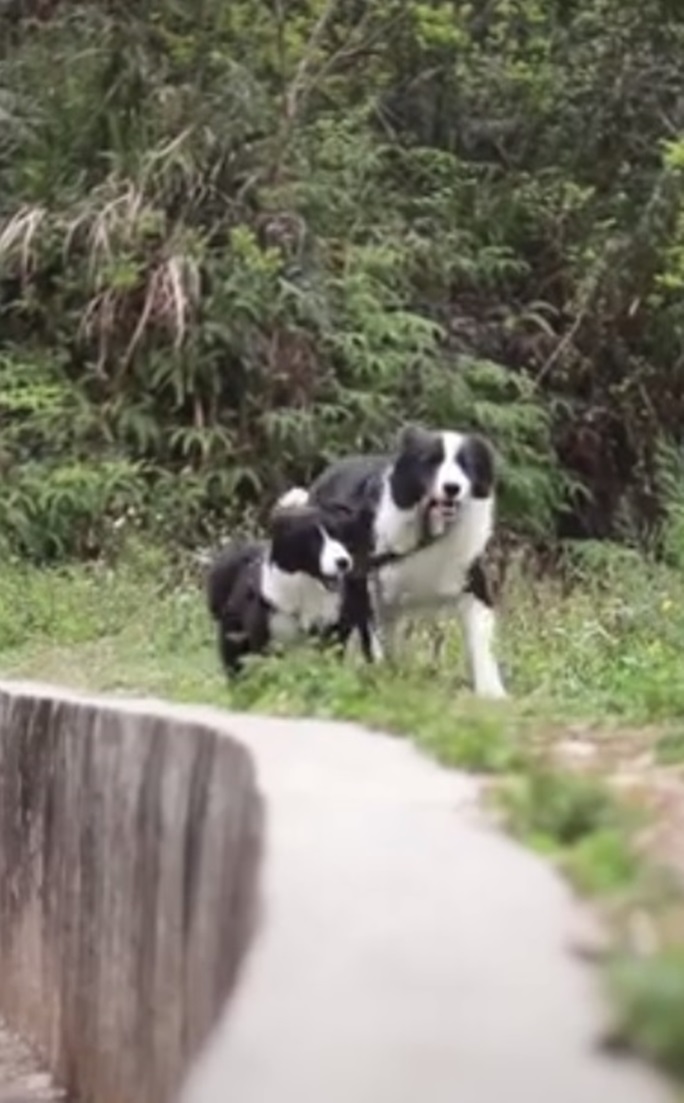 The two then happily walked away from the drain to celebrate their victory but the smart dog knew well to keep biting the handle, just to make sure that his friend never slipped off the track again. So sweet of him!

Watch how this smart dog figured out the way to rescue his friend here.

Touching video of dog being abandoned on the roadside by owners...