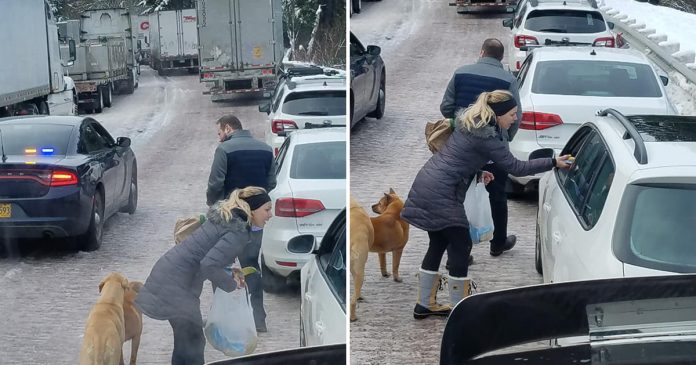 On February 12, hundreds of drivers were stranded in a massive traffic jam on Interstate 84 between Hood River and Cascade Locks for more than 18 hours including Jade Stell and her husband, Quintin.

The highway was blocked by trucks that lost control on the slippery icy roads, leading to a traffic jam about 20 miles long.

Fortunately, the couple managed to escape the frustrating traffic jam after three hours of being stuck. When the couple found out that there were many drivers who were stuck in the traffic jam, they decided to do something about it.

The Stells then drove to a local convenience store before stocking up on water, bananas and other foods.

They later drove to the highway before distributing the food they bought earlier to the drivers.

Thanks to their kind act, many drivers were grateful for the food and water as some of them had been stuck in the traffic jam for 18 hours without food and access to the bathroom.

Dennis Miller, a truck driver who was also stuck in the massive traffic jam recalled the moment when the couple came to his truck and handed him some food.

“So as I sit in line for going on 18 and 1/2 hours, I see this young woman handing out Granola bars, bananas and water,” Dennis wrote in his Facebook post.

“It made my wait better and mine and the State Trooper’s day. Be kind everyone, it’s the right thing to do.”

Meanwhile, many other businesses including Walmart and Dominos also took an example from the couple as they delivered hot pizzas, water and other food for those who were stranded in the traffic.

Miller’s Facebook post has since gone viral as many people praised the couple’s selfless and generous action. It is amazing to see how a little bit of kindness can go a long way even in the midst of a terrible situation.

“It was an experience that seemed so simple and such like a nothing thing on our part, but it was so rewarding to be able to love people in that way,” Jade said.

Some drivers thank them by giving them money, “Somebody gave us $100, so we’re like, ‘Well, let’s go get more food,” Jade Stell said.

Doctors warn the public of the risk of Leptospira bacteria after... 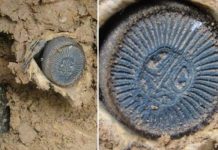 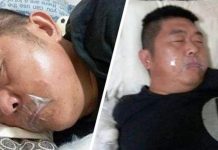 Wife was shocked to find her husband sleeping with his mouth... 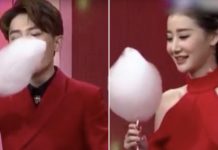 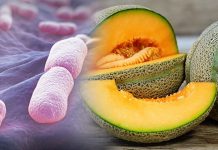