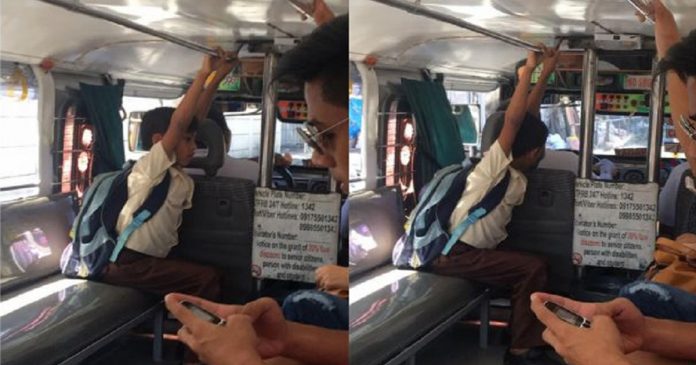 A heartwarming story has gone viral on the internet in the Philippines when a netizen saw a young schoolboy who was short on money wanted to take the jeep for a ride to school. He sincerely apologised to the driver as he only had a coin. Surprisingly, what happened next touched everyone’s heart.

This incident was told by a Facebook user named Jonee Canada from the Philippines.

According to her, she was lucky to witness the touching incident first-hand although it only happened between a jeep driver and a young boy 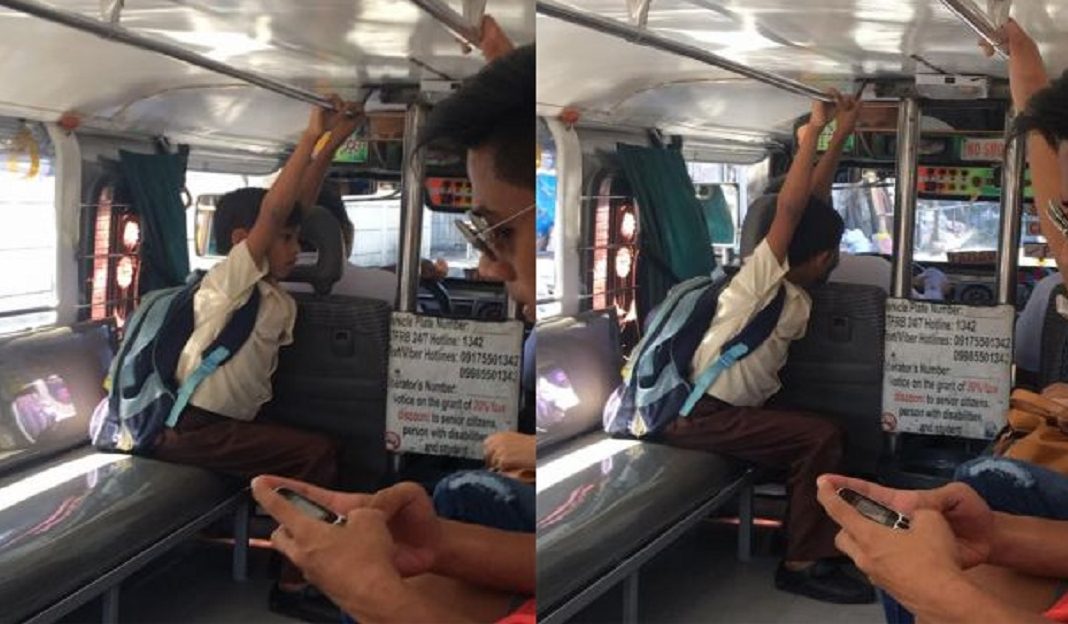 Jonee was already in the jeep when she saw the boy walking towards the driver and apologised to him for not having enough money to pay for the ride.

The child said: “Brother, this is just my fare”. The boy displayed a five-peso coin (USD 0.096) to the driver.

The driver then took a look at the coin in the boy’s hand. “Or is that all. Oh, CIA ride now…,” the driver said to the boy. He realised that the boy did not have enough money so he just let the young boy took a free ride.

The boy was just too happy that he could take the jeep to go to his school. He did not stop saying thank you to the driver throughout the ride.

“Toto, you have five pesos for you and study if it’s good, okay,” the jeep driver gave an advice to the young boy.

“Don’t quarrel with a classmate,” he added.

The jeep driver’s simple act of generosity received praises by the netizens who were moved by his kindness. Looks like there are still kind-hearted people in this world who care about others just like this jeep driver.