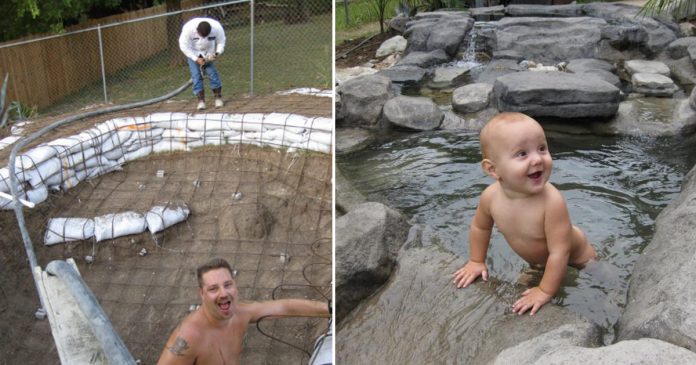 There are endless of wonderful things that can happen when you have a home improvement guy as your dad. What initially planned to be a koi pond for the fish, a remarkable dad turned it into a swimming pool gift for his son.

The idea of having a swimming pool did not get to him until one of his friends suggested it. Initially, he was grieving over the loss of his dog and decided to work outdoors. He was digging a hole to build a concrete koi pond as he had done it a couple of times for other houses.

When his baby was born a few months later, he had to stop. That’s when his friend suggested building a pool instead.

He planned it well from the beginning. 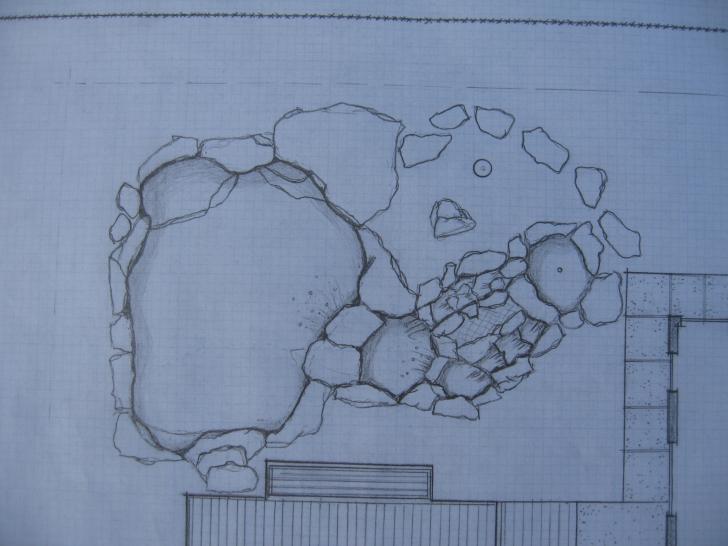 The original hole on the ground. 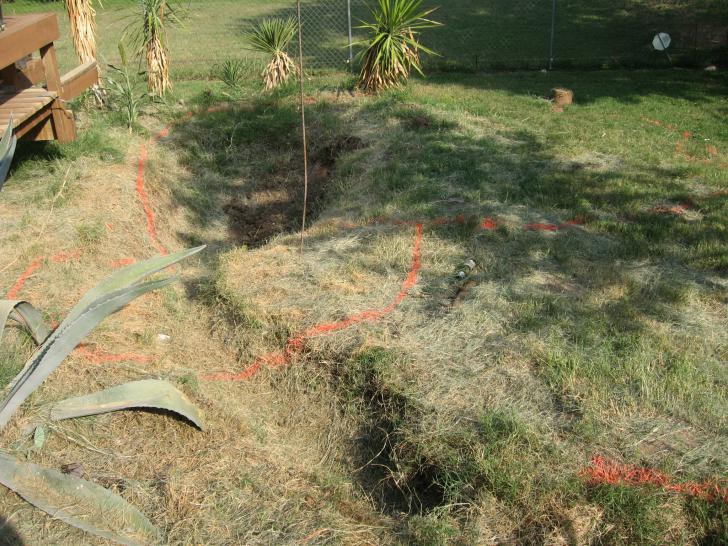 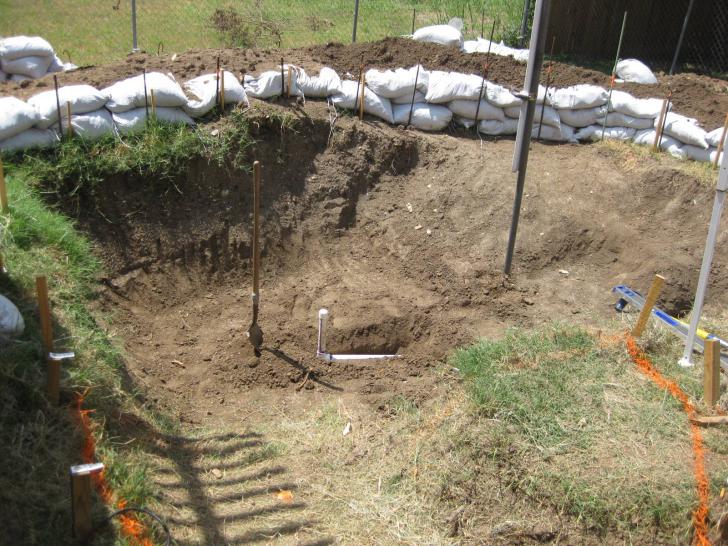 Piping completed with a pump. 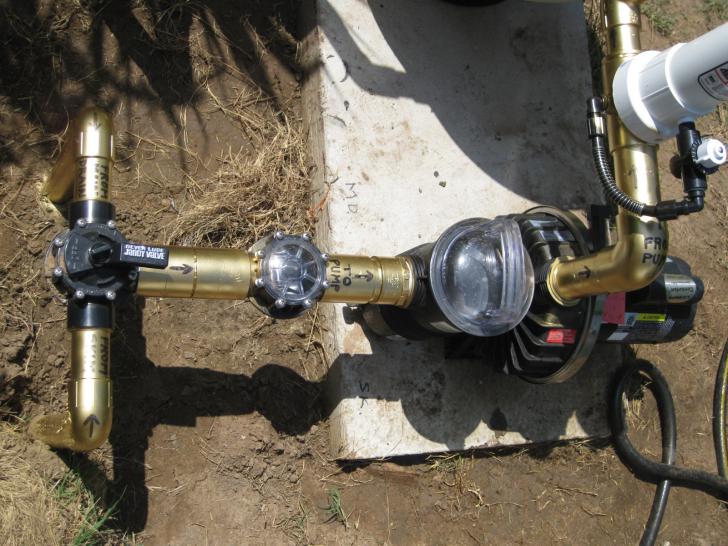 Still a long way to go. 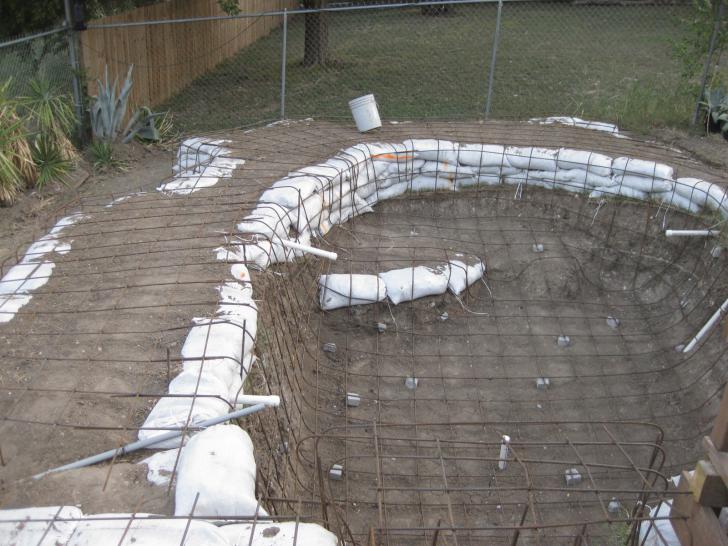 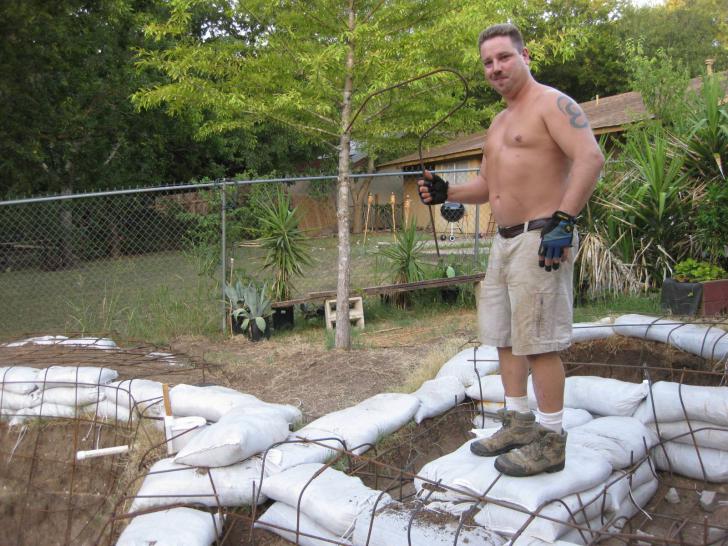 His adorable baby boy came to supervise the progress of the pool. 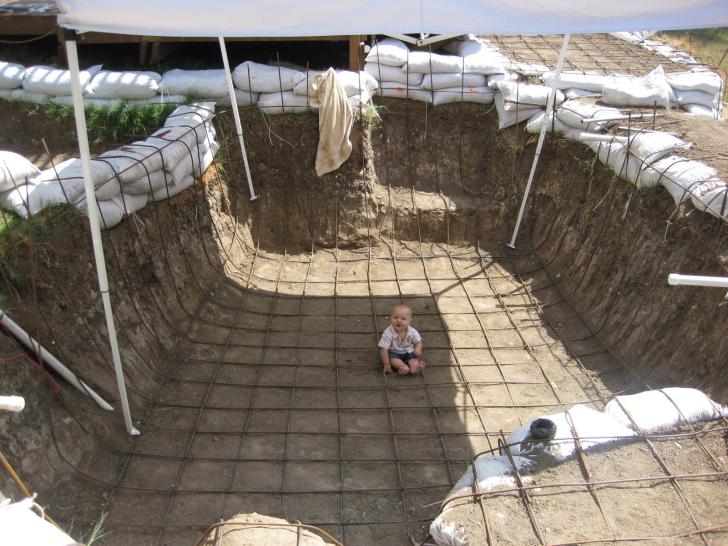 Even their cat dropped by to check out the pool. 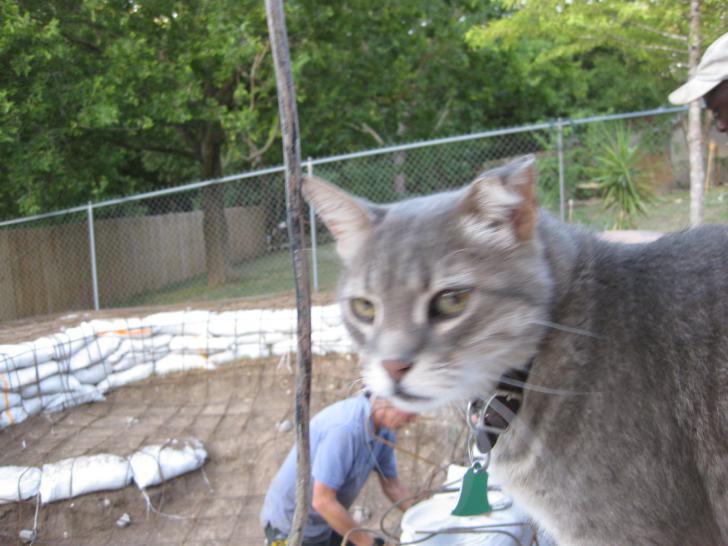 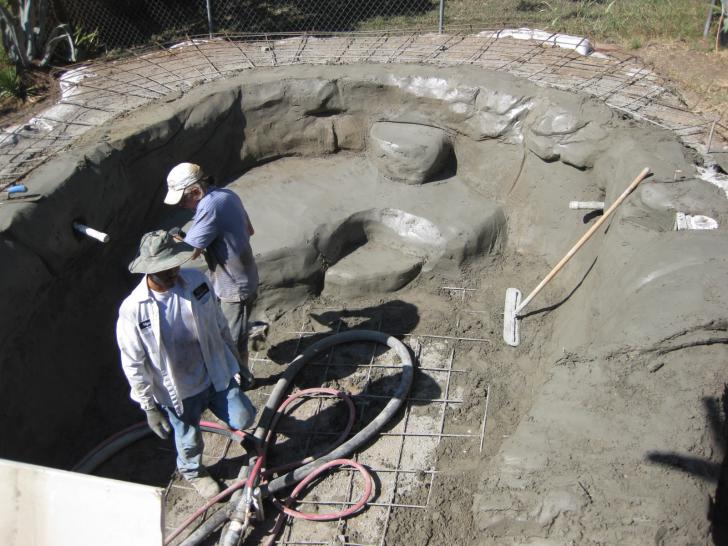 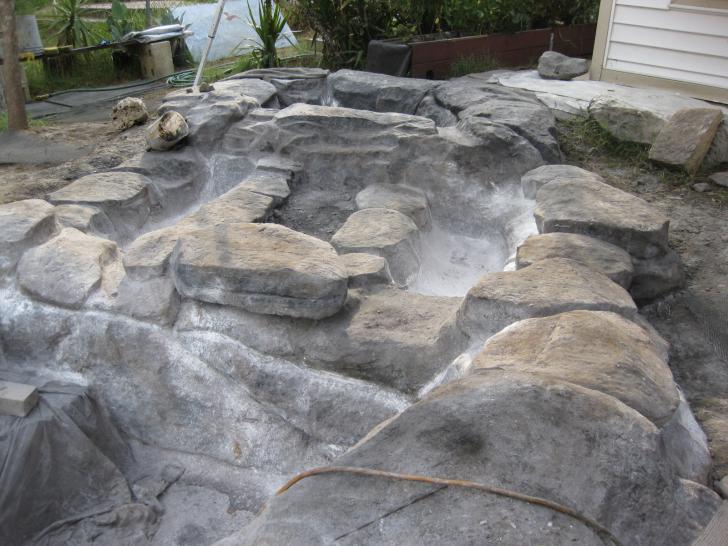 Here it is! Finally! 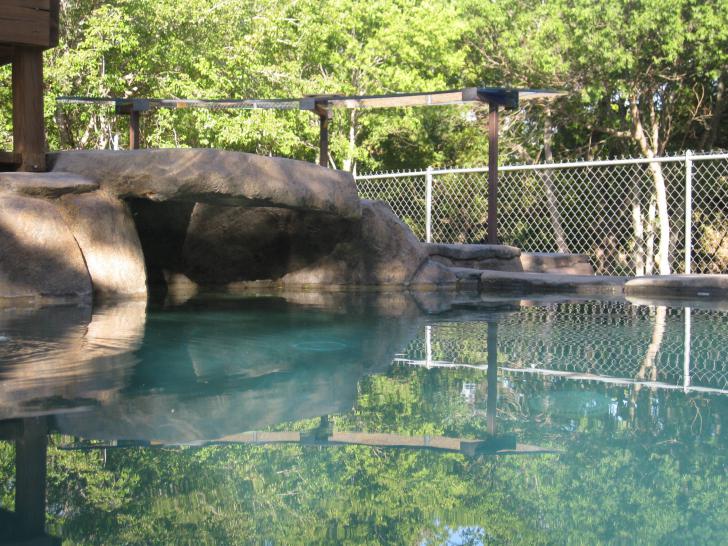 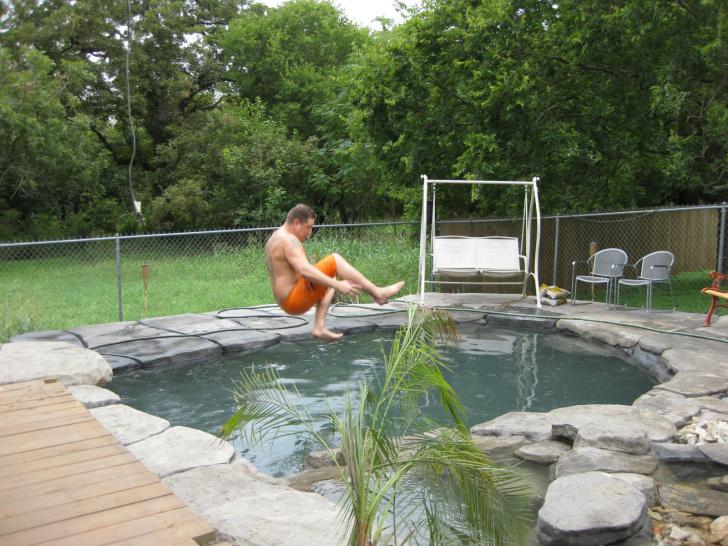 And he loves his section of the pool. 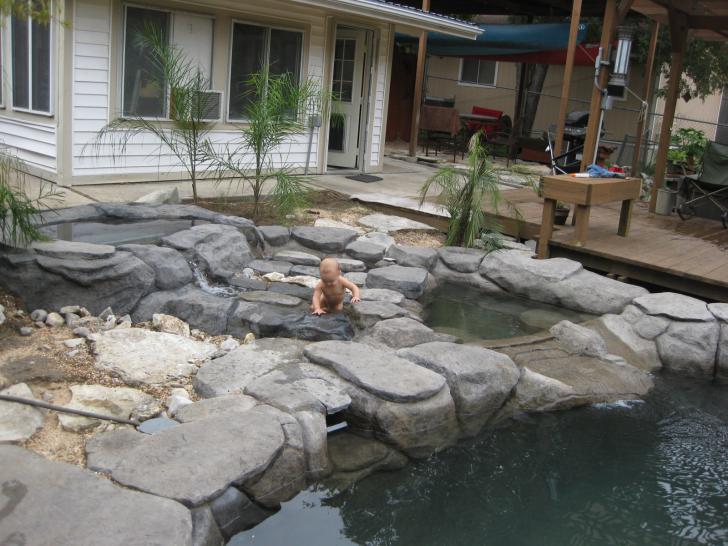 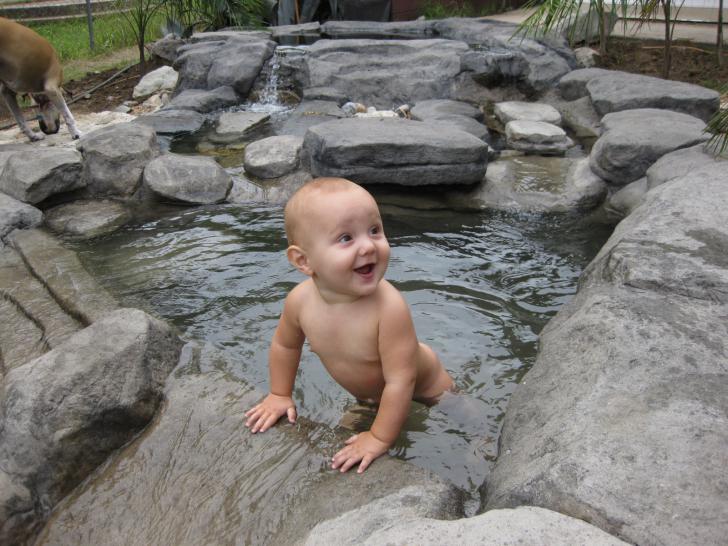 The pool looks amazing, more so at night! 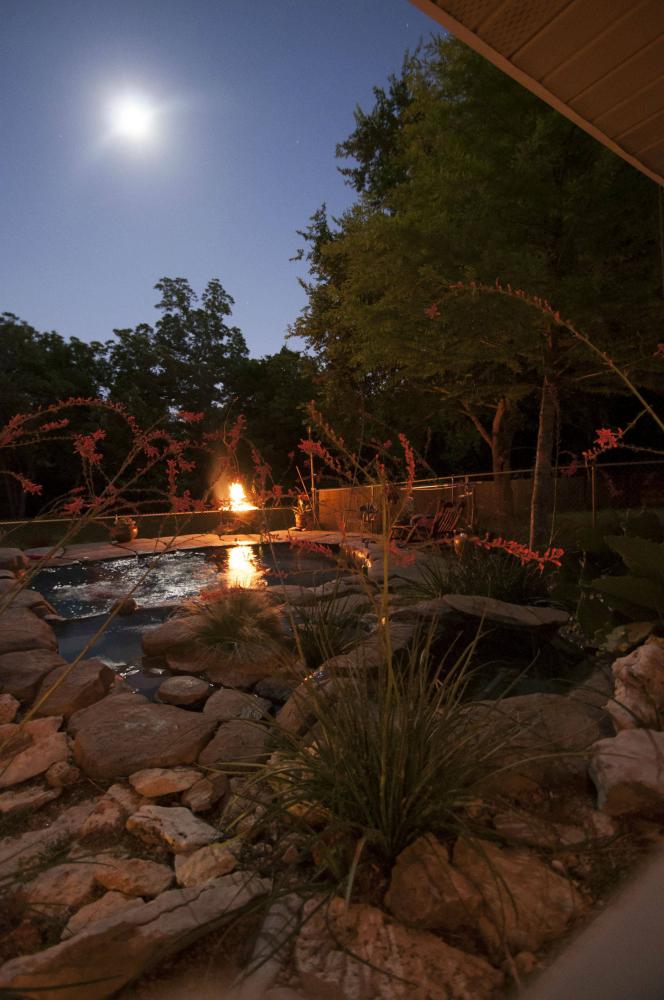