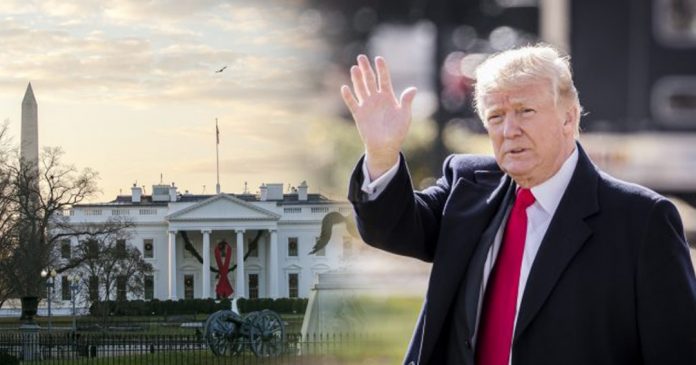 The White House has announced that President Donald Trump will declare a national emergency to secure funds for the physical barrier along the U.S.–Mexico border, while at the same time, signing legislation to prevent another government shutdown from occurring, the White House said on Feb. 14.

This announcement came moments after Senate Majority Leader Mitch McConnell spoke on the Senate floor, saying he had just spoken to Trump, who was prepared to sign the bill. McConnell said he would stand behind the president’s decision.

However, the national emergency declaration could create more complications, with potential lawsuits over Trump’s authority as president to make such a move.

When asked if the White House is prepared for such legal challenges, White House press secretary Sarah Sanders replied, “We’re very prepared, but there shouldn’t be [legal challenges]. The president’s doing his job. Congress should do theirs.”

She has also said that the White House will make an announcement later with more details on the declaration.

On Feb. 13, President Trump posted a Twitter tweet below to remind that no more American lives should be lost due to failure to secure the border and that everyone has the right to live in security and in peace.

"Every American in every community and from every walk of life has a right to live in security and to live in peace. That is my highest priority as President." pic.twitter.com/yjdVb4o7JD

The deadline to avoid a second partial federal shutdown is Feb. 15. 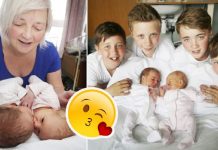 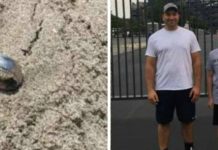 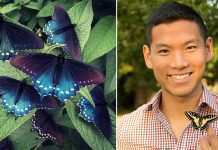 Biologist successfully repopulates a rare species of butterfly from his San... 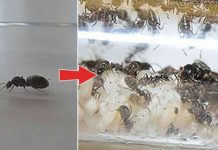 Old items passed down from ancestor turn out to worth millions,...