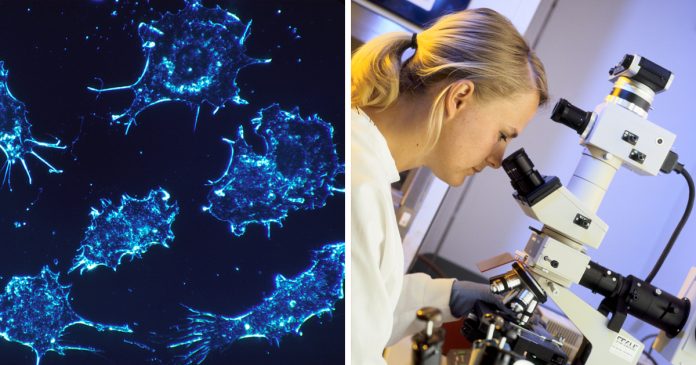 According to the Jerusalem Post, scientists from Israel have claimed that they have a “complete cure for cancer” which is predicted to be made available within a year.

A team of scientists from Israel is currently working on developing an effective cure for the disease.

The treatment which is called “MuTaTo” (multi-target toxin) is said to be “effective from day one”.

It will function as antibiotic to prevent cancer cells from multiplying and destroy it. The company CEO Dr. Ilan Morad claimed that the treatment has little to no side-effects.

It will also provide as a better and cheaper alternative to current treatments for cancer.

He said that current drugs and treatments often fail because the target cells mutate and become vulnerable to attack.

“Instead of attacking receptors one at a time, we attack receptors three at a time—not even cancer can mutate three receptors at the same time,” Morad claimed.

Dan Aridor, chairman of the board of Accelerated Evolution Biotechnologies Ltd. (AEBi), said: “We believe we will offer in a year’s time a complete cure for cancer.”

“Our cancer cure will be effective from day one, will last a duration of a few weeks and will have no or minimal side-effects at a much lower cost than most other treatments on the market,” Aridor said.

“Our solution will be both generic and personal.”

MuTaTo which is developed through AEBi’s SoAP technology is a combination of cancer-targeting peptides and a toxin aimed specifically at the cancer cells.

Even though MuTaTo is believed to be a breakthrough in the medical world, the treatment has only been conducted on mice so far. As for its efficacy, human trials will need another a few years to complete.

Kenyan teacher who donates most of his salary won $1 million... 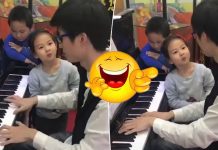 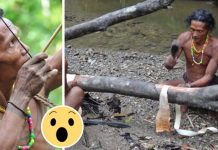 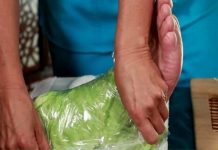 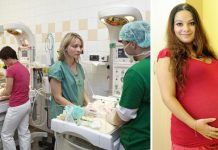 Doctor warns that using home remedies like toothpaste or flour on...