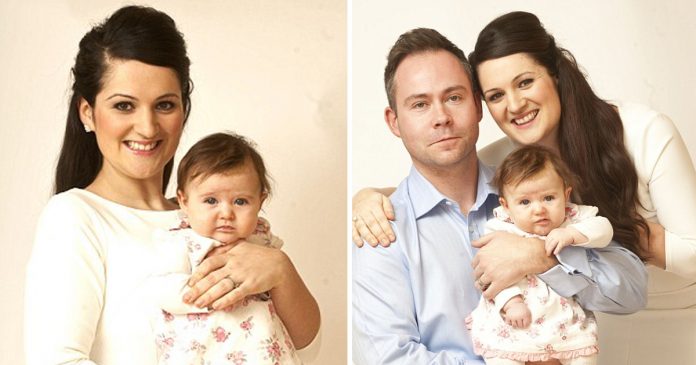 The last time the Lawrie family saw the birth of a baby girl in their family, it was in 1809. Little did they know that they had to wait for another 200 years to see another baby girl born into the family.

When Little Myla Lawrie was born in October 2014, she was the first baby girl to be born in the Lawrie family since the last 200 years.

To parents Hannah and Mark Lawrie, they never thought that such day would come as Mark’s family had never seen girls born in the family for five generations. 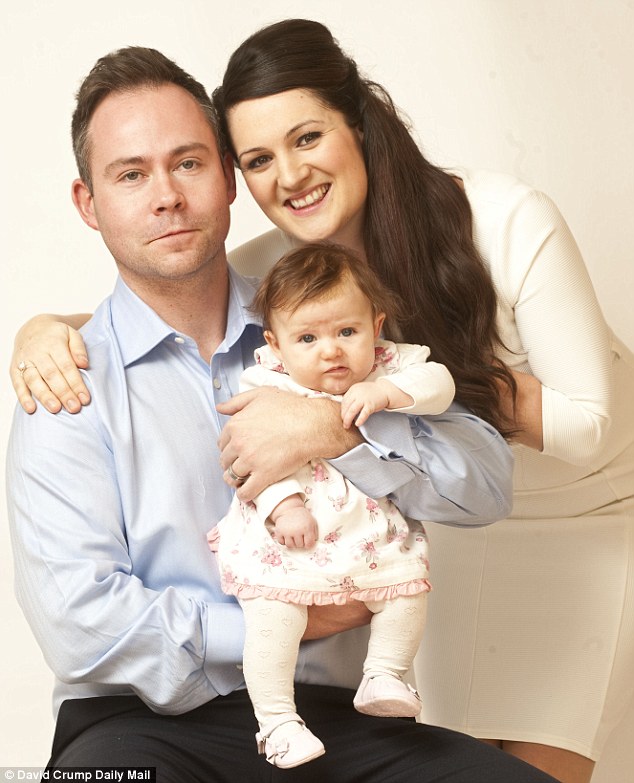 The last time his family had a baby girl, it was in 1809 when Mark’s great-great Aunt Bessie was born in the same year as Charles Darwin, Abraham Lincoln and Edgar Allan Poe.

Hence, when they got married, Mark warned Hannah that they would more likely to get sons than daughters. “When Mark and I first got together, he told me how everyone in his family, for five generations, had produced boys,” Hannah told Daily Mail.

“He warned me that the chances of us ever having a daughter were pretty remote,” she said.

Nevertheless, Hannah still believed that there was hope for them to get a daughter. 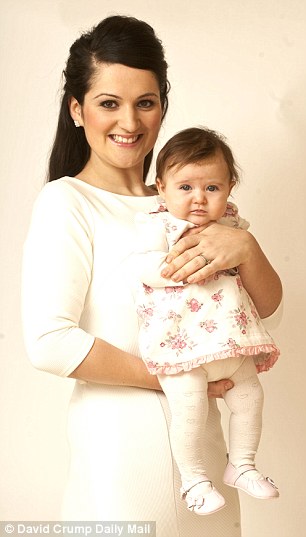 In 2012, she fell pregnant with their first child but no one was surprised when Mason, a boy, who is now seven years old was born.

Mark has two other sons, 14-year-old Ben and 11-year-old Zac from his previous marriage. 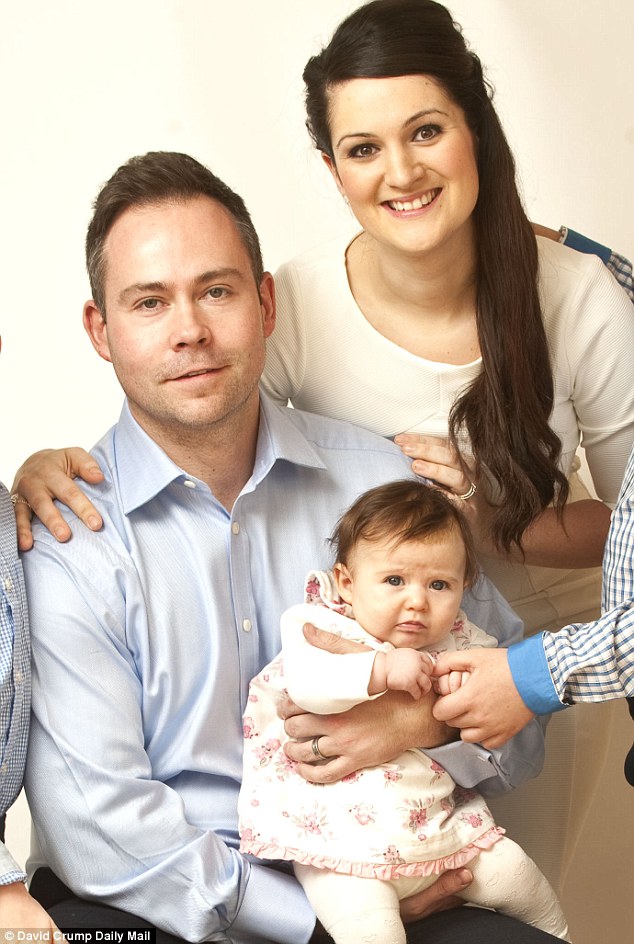 Then in 2014, Hannah became pregnant for the second time and this time, the 200-year spell was finally broken!

The couple was told that they were expecting a girl at the 20-week scan. 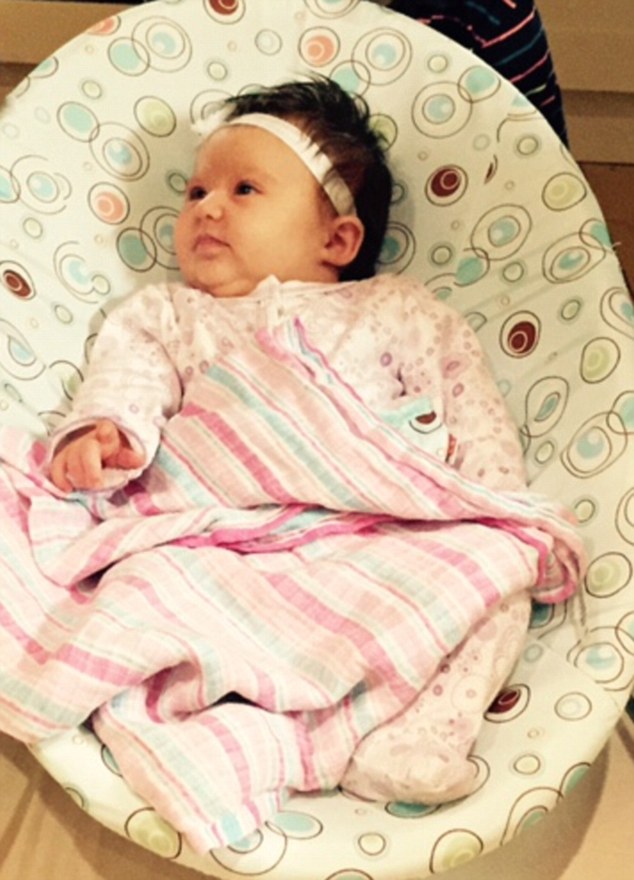 “I was in a state of disbelief. I kept asking the sonographer if she was sure,” Hannah recalled.

“Mark was so emotional he was in tears, crying that it was a gift from his Dad who, sadly, passed away just before I fell pregnant. He’d told us he’d love a granddaughter,” she added.

As was expected, Baby Myla is treated like a princess and she has an amazing wardrobe to prove it. 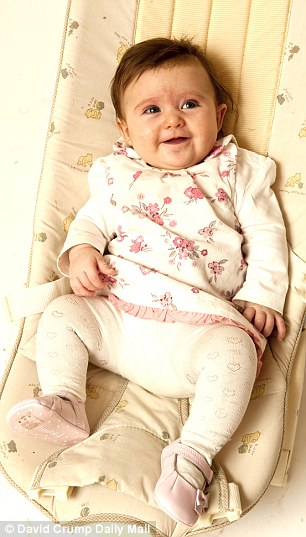 Of course, Little Myla now does not have to worry about anything as she got a whole squad of princes to protect her!