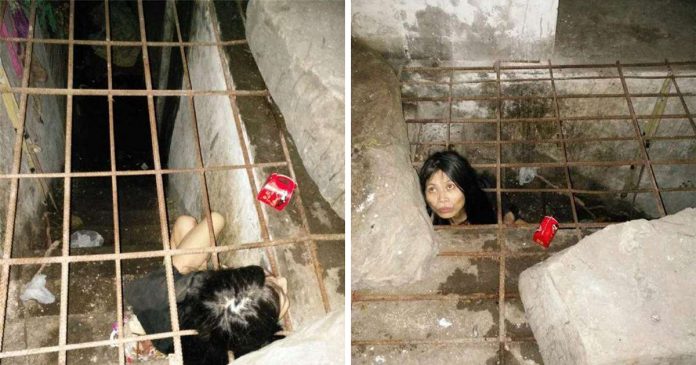 This is the heartbreaking moment a middle-aged woman who suffers from a severe mental disorder was found kept underground by her family.

According to news.com.au, the middle-aged woman was locked in a dark underground cellar by her own family before she was rescued by police.

The Chinese woman who was only identified by her surname of Peng was reported to have been suffering from a severe mental illness ever since she was involved in a car accident. 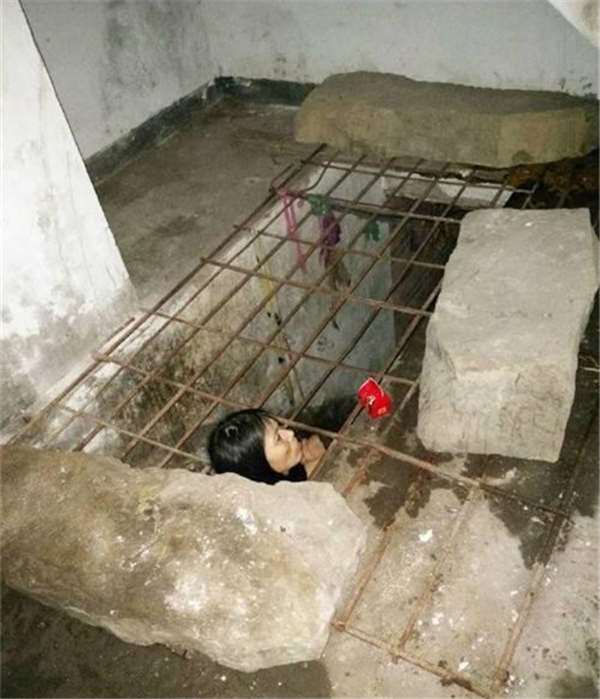 Peng later was diagnosed to be mentally ill by the local authorities after she was detained for breaking into her neighbors’ properties in 2012.

The local authorities helped subsidize four days of stays in a mental ward for Peng and she was reported to return home in a stable condition after successful psychiatric treatment later. 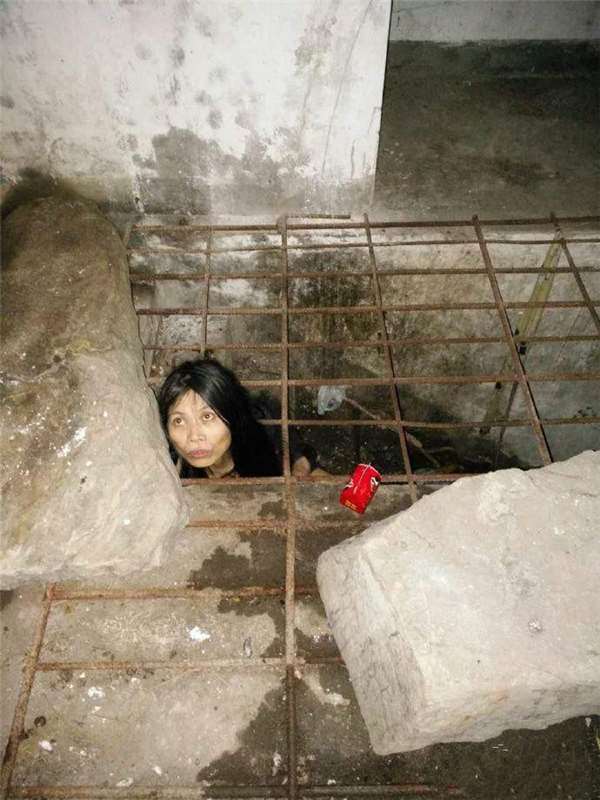 However, Peng who lives in Xixia town in Pingshan county, Sichuan later had several psychotic episodes and acted violently towards others not long after the incident. 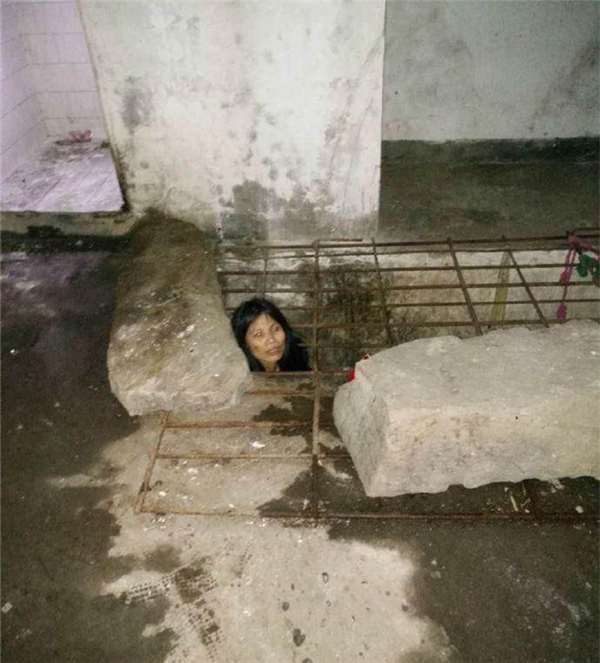 Due to her worsening condition, her family later decided to lock her up in their underground cellar to avoid her from injuring their neighbors.

Peng later had to spend her days and nights alone in the underground cellar. 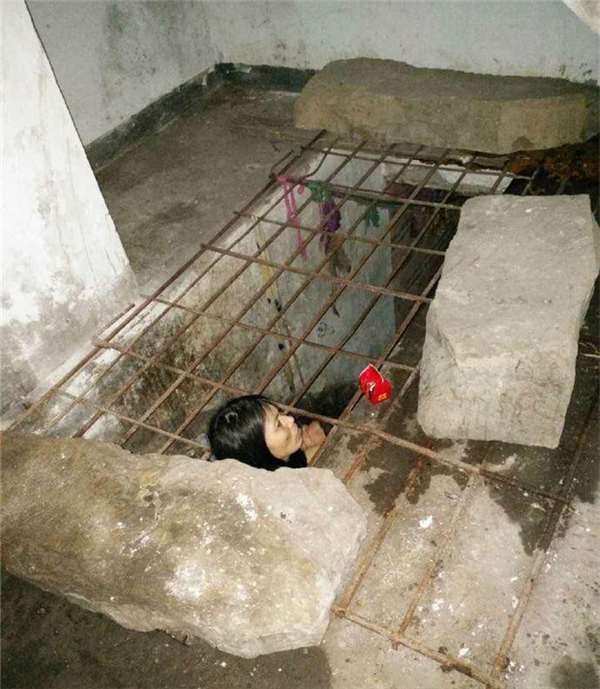 She was given food and water through the gaps in the metal entrance of the cellar.

It remains unknown about how long she was kept underground by her family before she was rescued. 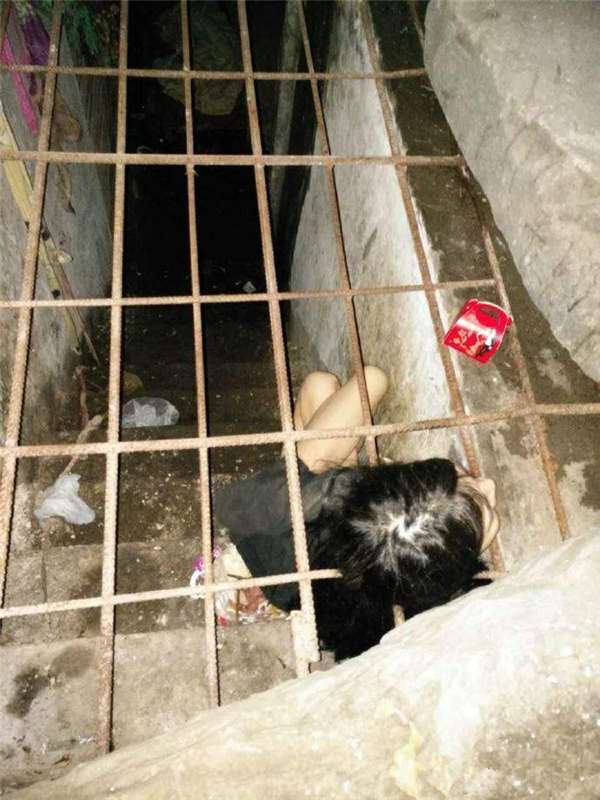 It was until the residents in the area found her being kept in such an inhumane condition that she was rescued by the police.

The police later freed Peng and sent her to the hospital for further treatment.