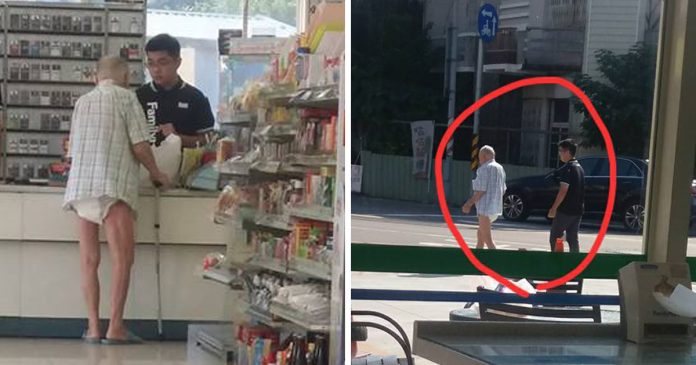 ‘The boy with no brain’ defies all odds as he learns...