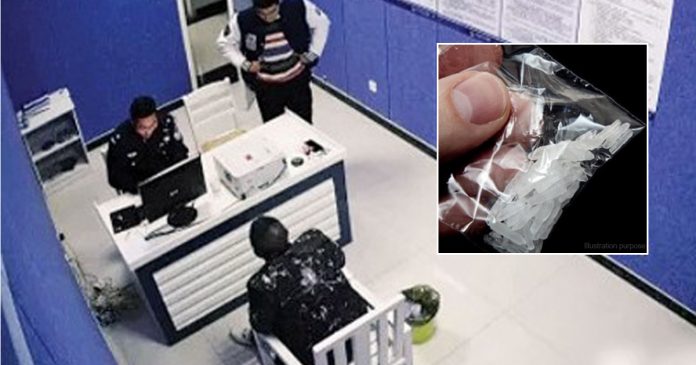 Nowadays, we can find and buy various forged items, be it the latest designer’s handbag, mobile phones, and even drugs. If you are lucky and bought a perfectly imitated product, no one would ever find out the truth.

However, a drug addict from China got unlucky and bought fake drug. Surprisingly, he filed a police complaint in an attempt to get his money back.

On January 15, Wang Nan from Lianyungang City, Jiangsu Province, bought methamphetamine from a supplier named Zhou. Unexpectedly, he discovered that he has been cheated because Zhou had replaced it with a pack of rock sugar instead.

Wang was furious when he found out that he bought fake methamphetamine and lodged a police report at the nearby police station in an attempt to get his money back. The police started questioning about the whole process in detail. 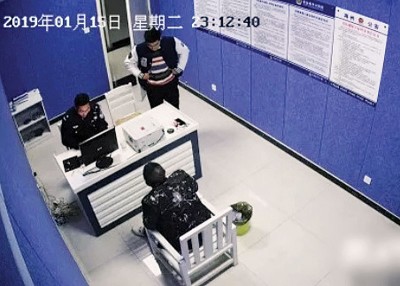 Wang honestly told the police that he had bought 1.59 grams of methamphetamine from the drug dealer at a price of 1400 yuan (about $205).

After getting the supplies, he brought it home to try but it felt different. It is believed that the hard colored object is actually rock sugar. Wang also eventually admitted that he had taken drugs. 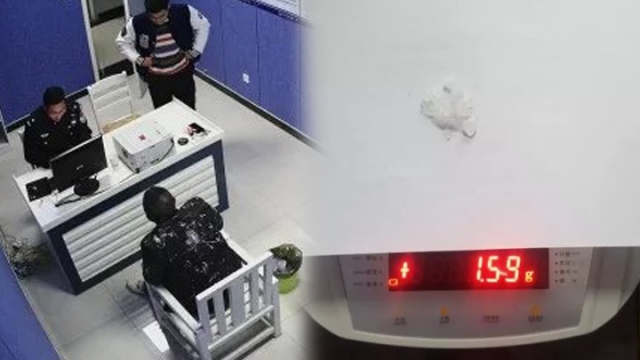 The police then examined and weighed the item in Wang’s hand, and confirmed that he had indeed bought an item which consisted of sugar only.

Although Wang is honest and filed a police report for the fake item, he was subsequently arrested for drug abuse. And as soon as Wang Nan gave instructions on the drug trafficker named Zhou, the police arrested and detained him as well.