Millions of Jet Li’s fans around the world expressed their concerns about the star’s health after photos of him looking frail made multiple rounds on social media.

Photos of the celebrity and martial artist when he visited a temple in Tibet went viral as his fans commented on his frail appearance.

In the photo, Jet Li (right) looked far from what his fans used to see, causing rumors to spread around about his declining health. 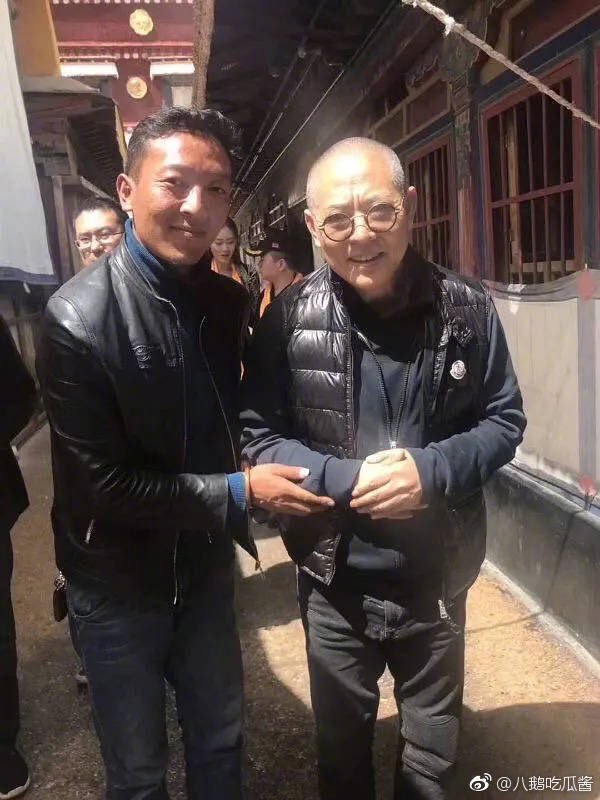 He later addressed the concerns and posted a status on his Facebook that he was doing well and currently working on a new project.

“I would like to thank all my fans who expressed concerns about my health. I’m doing great and feeling great! I’m excited to share with you all a few projects I am working on in the near future. For now, thank you all for your concerns!” he wrote.

I would like to thank all my fans who expressed concerns about my health. I'm doing great and feeling great! I'm excited…

Jet Li was diagnosed with hyperthyroidism and spinal problems due to the demanding stunts he did at the sets, according to The Star and South China Morning Post.

“I’ve suffered from illnesses, for example, hyperthyroidism. I am fat but I can’t lose weight because I am taking medication for my illness,” he said.

“The medication is to control my heartbeat. That’s why I can’t do lots of exercises.”

However, the Beijing-born star spotted better looking as he appeared to be in a good condition in a recent awards ceremony in Southern China.

Sitting next to China’s business tycoon, Jack Ma, he looked better than last year, assuring his fans that he is doing well.

Li is expected to return to the big screen in the much-anticipated live-action Disney’s “Mulan” in 2020. He was Jason Statham’s partner in The Expendables movie as well.

Credit: Asia One | Next Shark