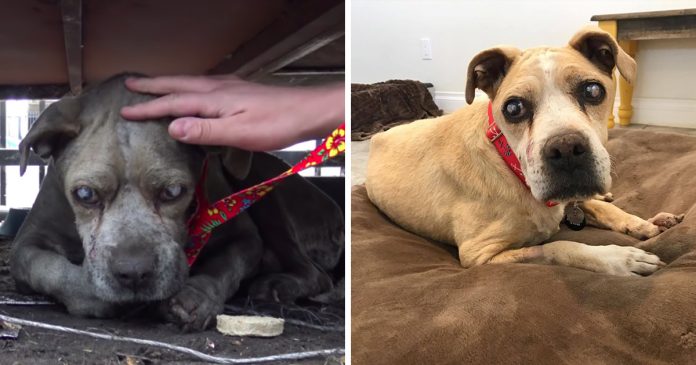 We’ve seen a lot of stray dogs, but not quite like this one. This old pit bull is not only lonely but blind and sick too.

When this poor dog wandered into a junkyard in Los Angeles, one of the workers there could clearly see how bad was the condition of the dog. After taking care of her immediate needs, the worker called an animal rescue organization Hope For Paws to come and save this pitiful dog.

He’s probably waiting all his life for this rescue.

Sometime later, two volunteers from the animal rescue organization arrived and assessed the dog. After renaming it as Duncan, the team got him to the vet for immediate medical treatment he much needed.

When Duncan was first found, it was almost impossible to see its real color as the dog was covered in dirt and stain. Duncan was also struggling to walk at that time because of its overgrown toenails.

Fortunately, Duncan finally got to reveal his lovely colored coat underneath all the dust and dirt after a good bath. Duncan began to feel secure and loved in his new foster home with Frosted Faces Foundation co-founders Andy and Kelly Smisek.

We finally got to see his lovely colored coat after a good bath!

Despite all the rescuing, apparently Duncan has been diagnosed with kidney failure and might not have too much longer time to live. However, this kindhearted couple is determined to make Duncan’s remaining time the best as it can be.

“We love Duncan with our whole hearts. He sleeps with us at night in bed on a pee pad, we take him on family outings to the beach, bonfires, patio dinners, and movies in the park,” told Kelly to Western Journal.

“Duncan is the best snuggler and always grateful to be held despite his size. We are making every day count and we are devoted to Duncan’s happiness.”

Duncan is so lucky to have met the kind couple!

Take a look of when Duncan was hardly recognizable in this video:

This shocking series of photos show how a huge marlin fish... 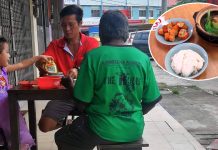 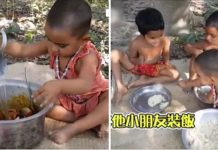 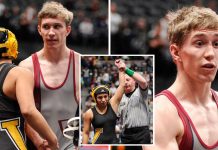 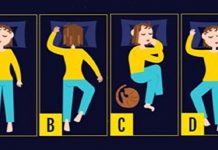