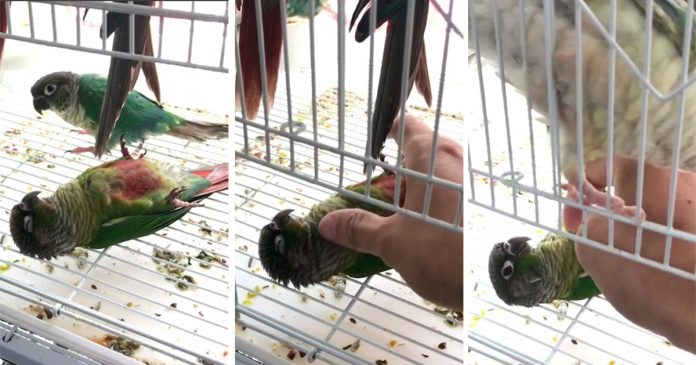 Besides being cute and smart, a parrot is famous for imitating people around it. We might have seen parrots imitate people talking and singing, but have you seen them imitate how a human sleeps?

In a short video posted by an account called Palace Bird on Instagram, a parrot was seen lying on the floor of its cage while closing its eyes. When the owner thought that something bad has happened to the bird, it turned out that the bird is still alive!

The bird was not moving. 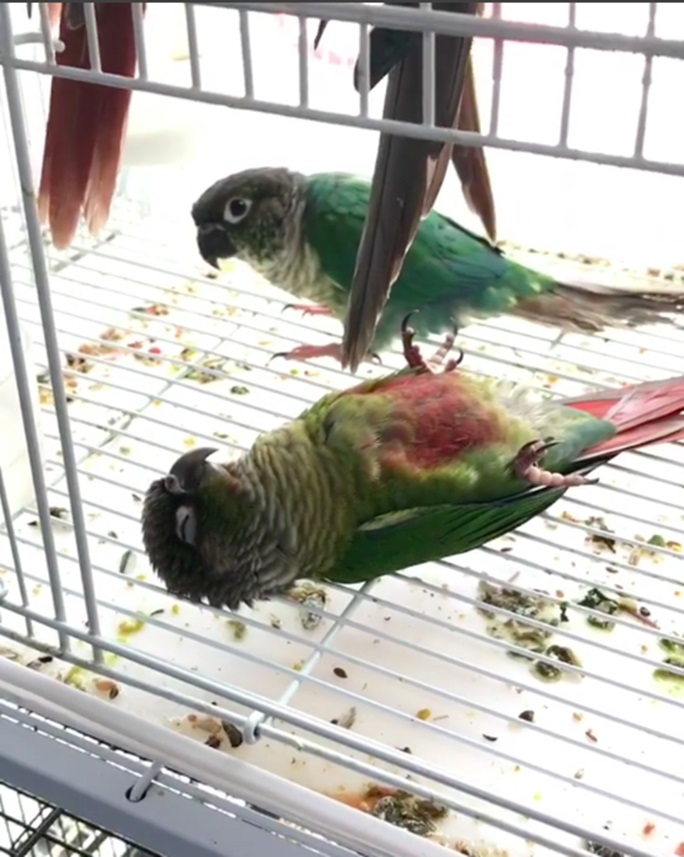 It all started when the owner decided to check the cage where he placed all of his birds. That was when he found out that one of the parrots was not moving and lying on the floor of the cage.

The owner was shocked at first and tried to pet the parrot. 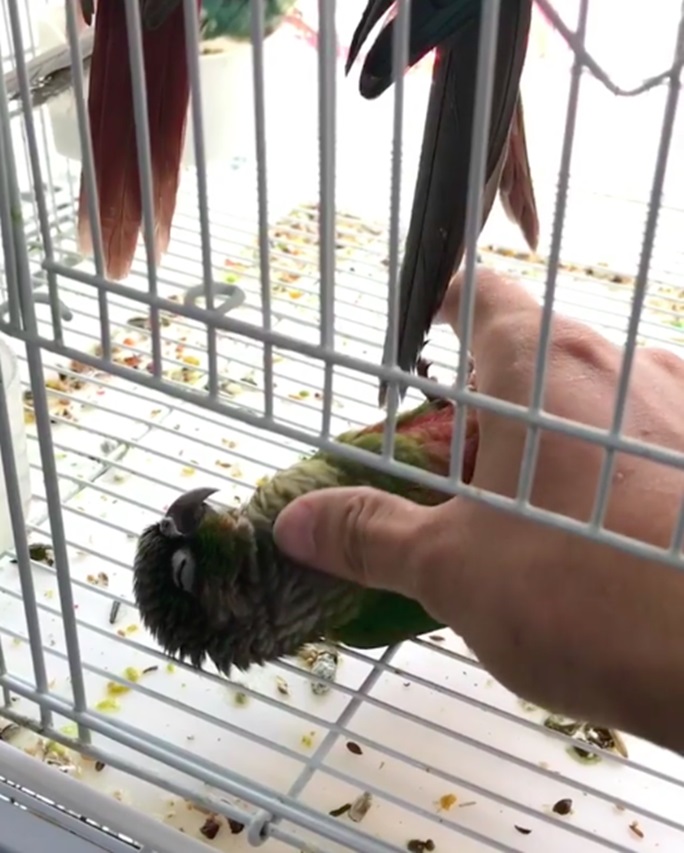 Thinking that the bird is in pain or most probably already dead, fortunately, the parrot opens its eyes and wakes up as soon as the owner touches its tummy. 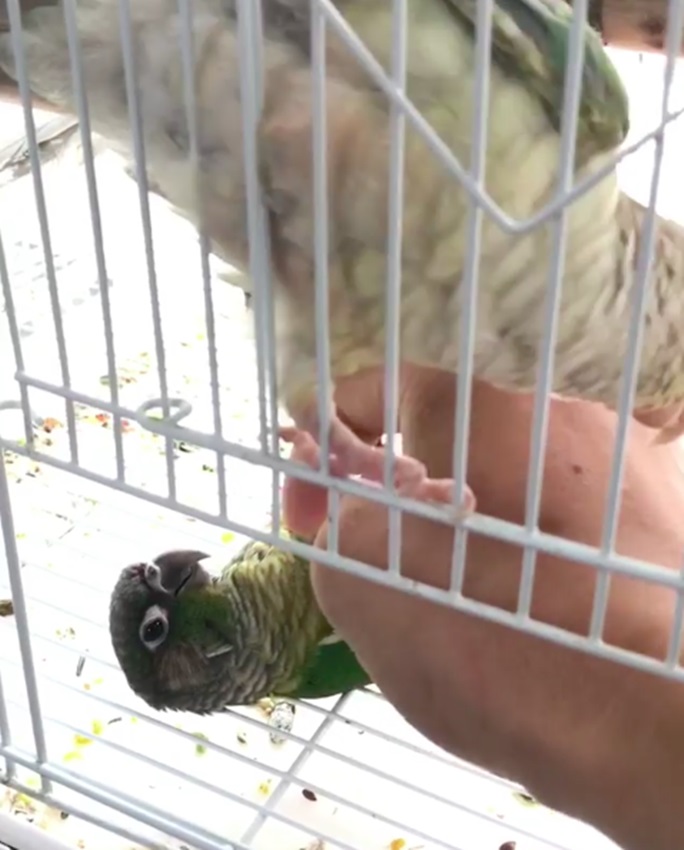 Apparently, the parrot is not dead, but just having a good sleep! When most of the birds sleep on both feet, it is interesting to see how this parrot imitates the human way of sleeping by lying down! 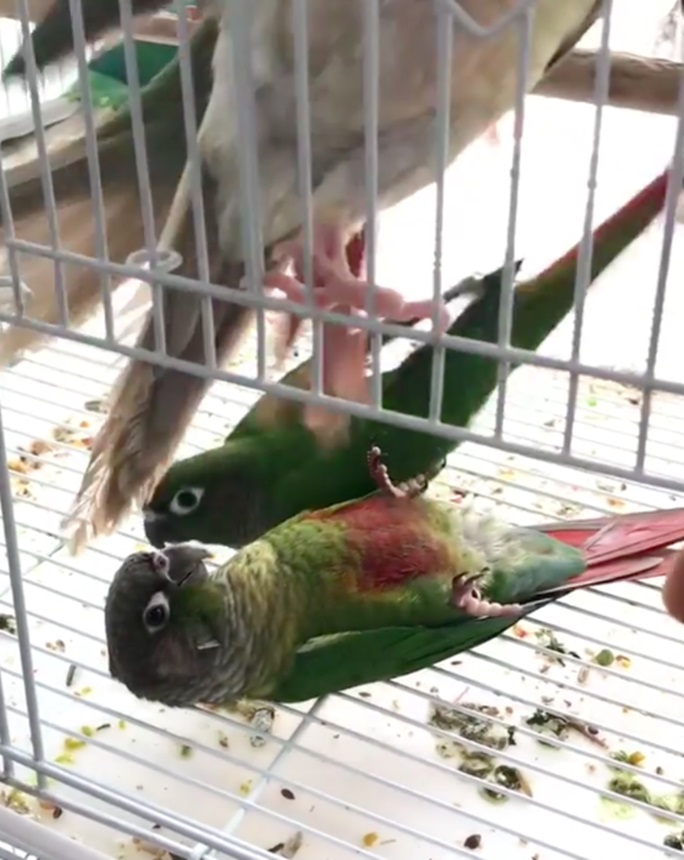 You can see how cute the parrot was sleeping in this video:

If you can’t get enough of how cute the bird is, here is a compilation of cute bird videos! My favorite is at minute 1:22!