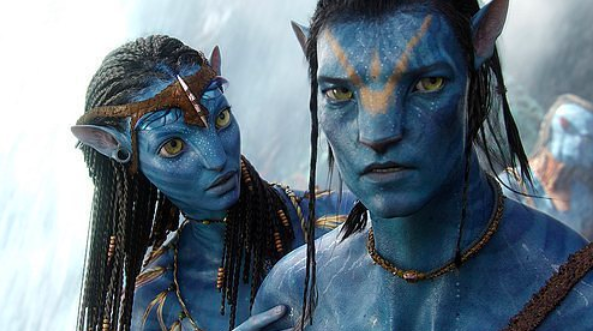 Avatar 2 and 3 has finally finished production, according to reports, and the internet is super hyped.

The original 2010 sci-fi movie was a hit when it was first released almost a decade ago, pulling in over $2 billion worldwide.

And we have all been eagerly awaiting the arrival of its sequels.

Good news! The next two movies of the popular saga are complete, according to reports in the Independent.

It comes after the film’s star, Zoey Saldana, announced she had finished her part of filming last year.

The Hollywood director James Cameron said it was confusing making the two films at the same time!

While the wait has seemed a long time, it took 10 years to make the original as well!

James doesn’t want to stop there and plans to make a fourth and fifth Avatar movie if all goes well.

Avatar 2 is expected to premiere on 18 December 2020, and its sequel will be released the following year on 17 December 2021.