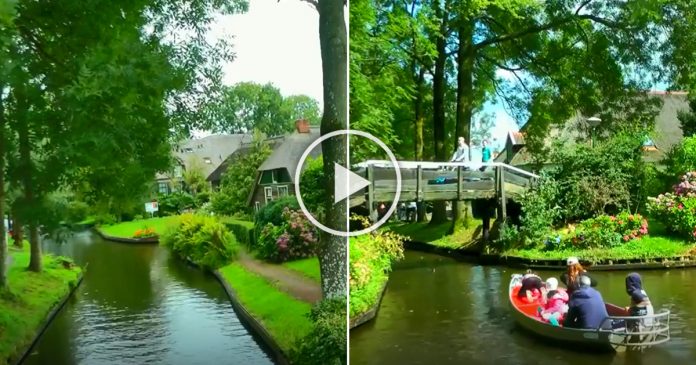 Have you ever imagined what its like to live in a place surrounded by a canal or river? How would you travel? How would you buy your groceries? What if it rains?

In the Netherlands, there is a village known as Giethoorn which has the reputation of being called the ‘Venice of the Netherlands’. The reason is that because the village is surrounded by a trail of canal and waterways. People would use boats and canoes as their main transportation.

Watch a short clip of the serene view of the village: 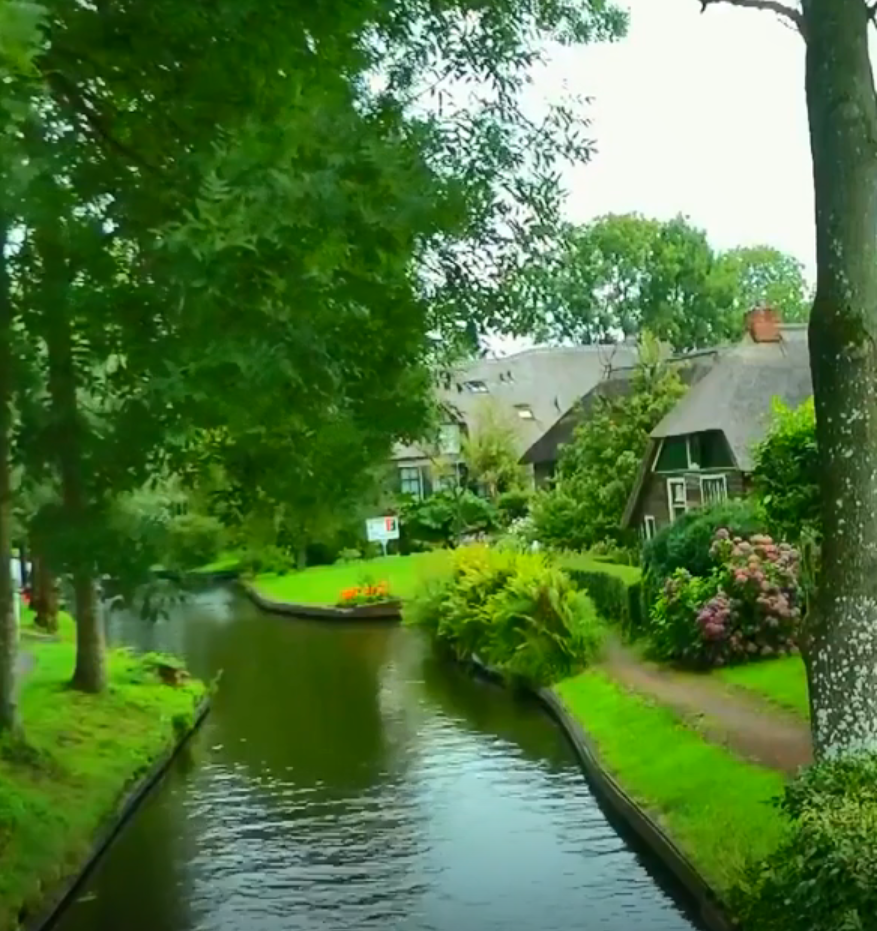 The total population of the village is over 2600 people but it receives a vast growing number of tourists every year mostly from mainland China.

Because the village can only be accessed by boats, it is quite calm and peaceful. Perhaps the only sound you can hear are the chirping of the birds and the quacking of the ducks in the area. 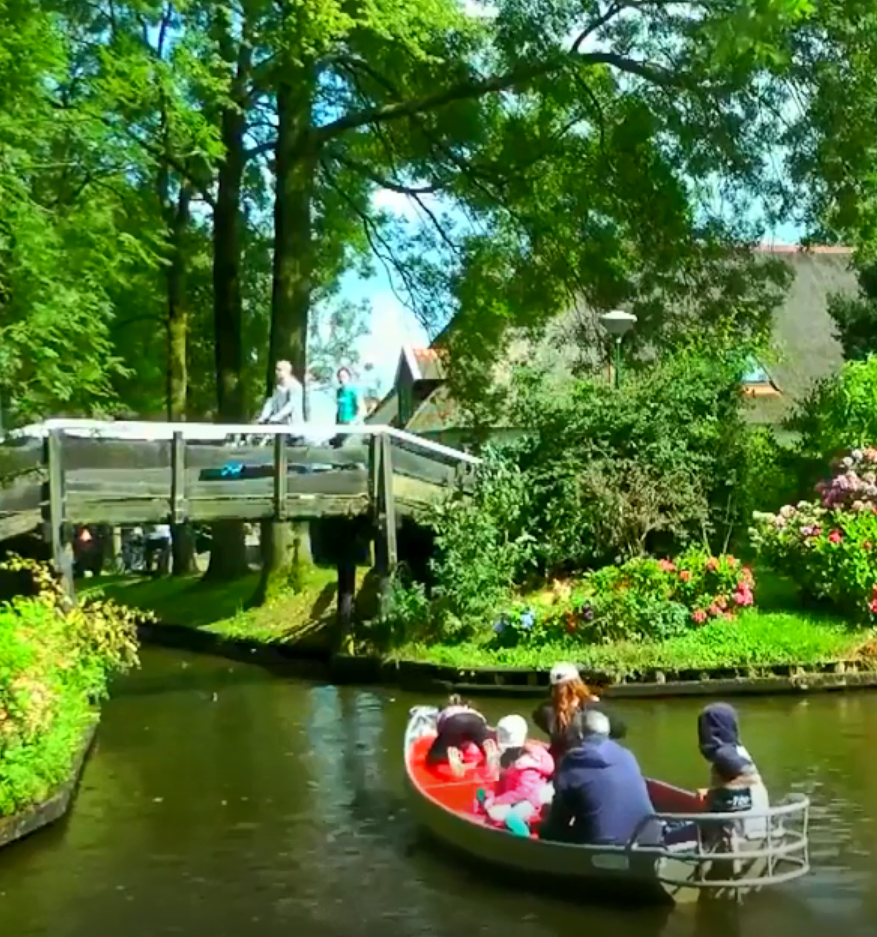 Besides the unique pathway for travelling, the village also maintains its traditional infrastructure. The houses still has the ‘farmhouse’ look with their thatched-roofs. There were initially no roads however, with the growing number of tourists and commercialization, roads for pedestrians and cyclists were added. 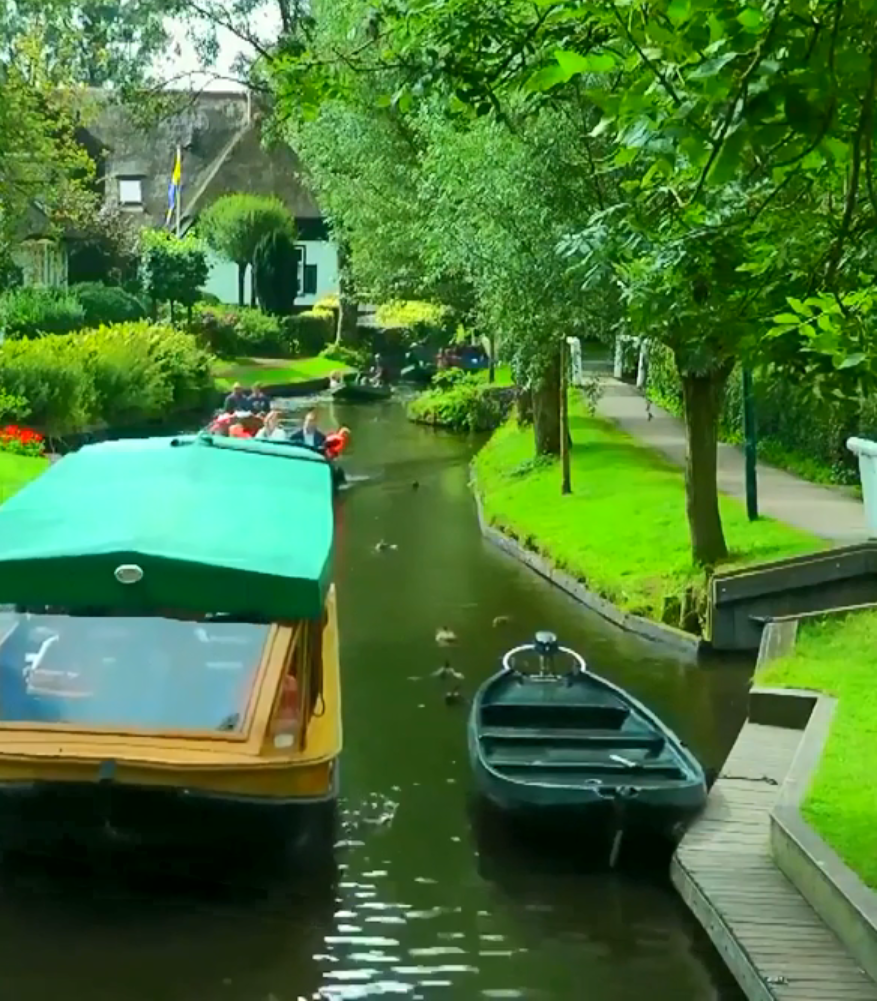 If you are looking for a place to escape the busy city life, this could be the ideal vacation stay for you.