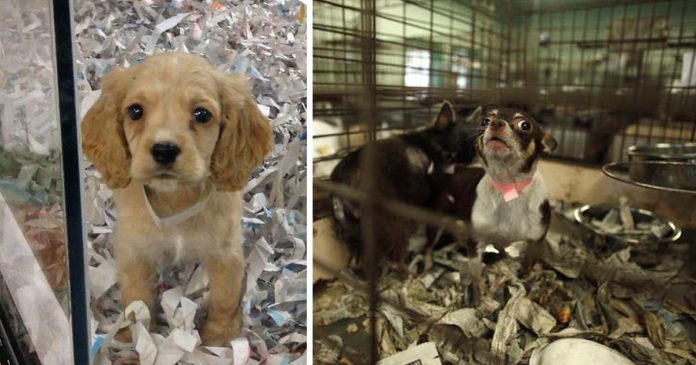 Starting January 1, pet stores in California are officially banned from selling puppies, kittens and rabbits sourced from commercial breeders. As the huge step was taken, the shops now will only be allowed to house rescue animals from the local shelters.

With this new implementation, California definitely starts off 2019 with great news.

As we’ve heard a lot of stories about puppy mills and backyard breeders who have notoriously put profit above the animal’s welfare, this new policy aims that there will soon be no more animals forced to live in cramped and unsanitary cages.

No more cramped and unsanitary cages. 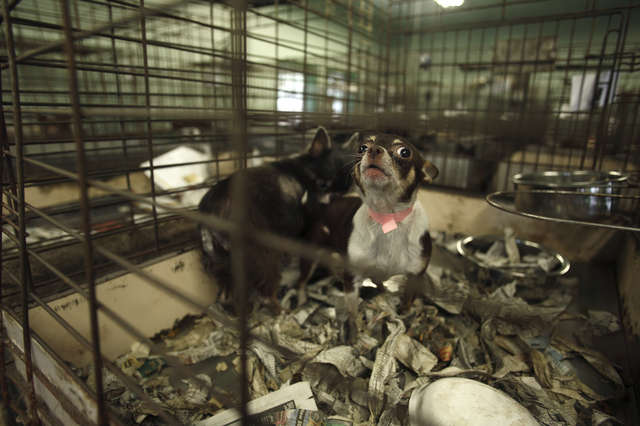 Sadly, there are also still many cases of animal parents being forced to live in squalor to continuously breed more “stock”. With very little or most probably no vet care at all, baby animals are often being shipped out sick for sale at pet shops.

With the new law starting in California, the neglectful industry will most likely take a monetary hit. The law not only aimed to reduce the demand for mill-bred animals but also to help people be prepared to care for a new pet before they really get one.

The law aims to reduce demand for mill-bred animals. 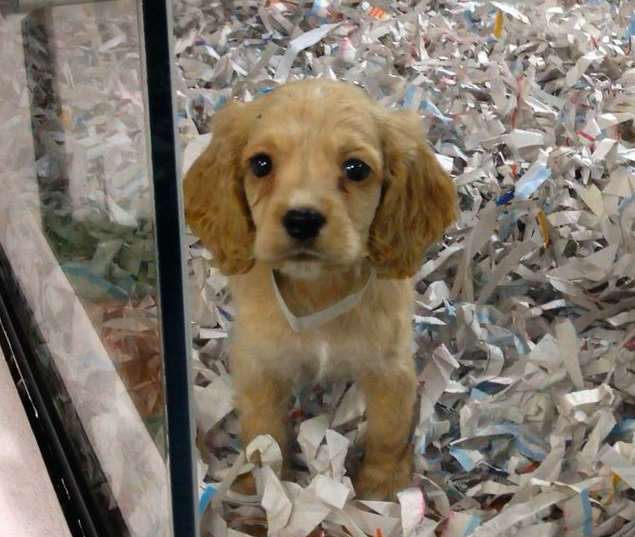 The measure was inclusive to rabbits who often sold as “starter pets” at pet stores—but actually, require just as much care as cats or dogs and can live 10 years or longer! 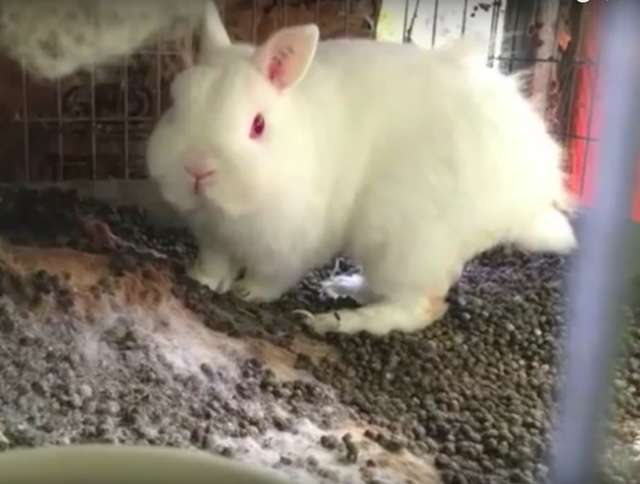 “This takes us one big step closer to the day when puppy mills have nowhere left to sell,” told Kitty Block, acting president and CEO of the Humane Society of the United States (HSUS) to The Dodo.

“In 2019, the Humane Society of the United States will be working closely with several state legislatures to enact similar measures. The California law is only the beginning!”

A caretaker being kissed by a puppy rescued from a Great Dane breeding mill. 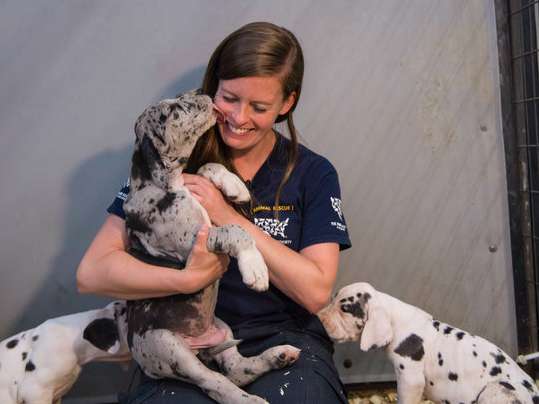 While Maryland set to implement the law in 2020, multiple cities across the country have already started to ban the sale of animals at pet stores. As the lawmakers increasingly speak out for the animals, we wish that there will be even more positive change in the future.

Watch this pet store secretly replaced all its animals with shelter dogs and cats: