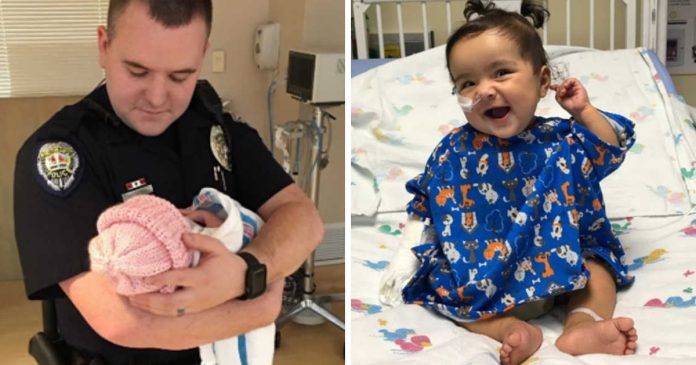 Grace Kriegel and her husband were at Target when she received an urgent call from the hospital asking if she could foster another child. The couple already has eight children under their care within two years but they knew that they could not say no to the poor baby.

In a heartfelt letter on Love What Matters, Grace recalled the very first moments when she and her husband decided to take the baby in.

She was shopping for a pair of pants for the 12-year-old who was in their care when she received a call from the hospital.

“Hey, Grace. A baby girl was abandoned at the hospital. She doesn’t even have a name. It probably won’t be forever, but we need to place her in a foster home. Can you come pick her up in an hour?” someone at the end of the line told Grace.

Without hesitation, the couple immediately said yes and rushed to the hospital, not fully aware of what was waiting for them.

As soon as they arrived at the hospital, they met the most beautiful and angelic baby girl they ever saw. 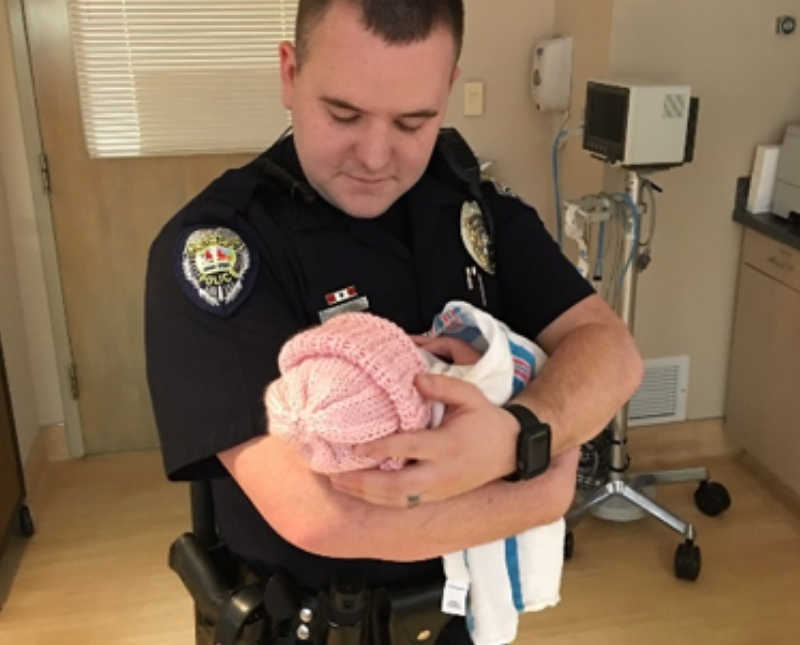 Apparently, the baby girl was abandoned at the hospital and due to her circumstances, she was not given a proper name and instead, was called Safe Surrender.

The couple was not allowed to change her name.

Nevertheless, that was never a problem between the couple and as long as they could take care of Safe, everything was fine. However, the couple found out four months later that Safe was not examined at birth and she might have several health complications.

After they ran a few tests on Safe, they found out that Safe was diagnosed with a few birth defects and that she had to undergo multiple surgeries and wear a colostomy bag. 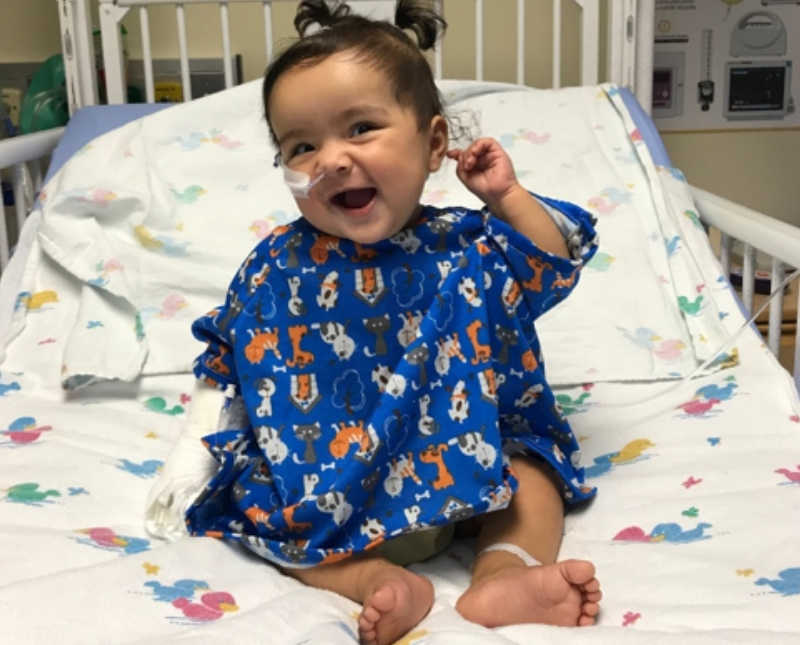 Later, Safe’s medical bills quickly ran up. The couple was told that the hospital could refer Safe to another foster home but the Kriegels decided to stay with the baby. They footed the medical bills and hoped that she would get better soon.

Initially, the couple was only told that they would just need to take care of Safe temporarily until the hospital could find her biological parents. However, no one came forward when they posted about Safe on the paper.

At that moment, Grace and her husband quickly jumped up at the opportunity to adopt Safe.

In spite of their already huge responsibilities, the couple was overjoyed when they officially adopted Safe in March last year. 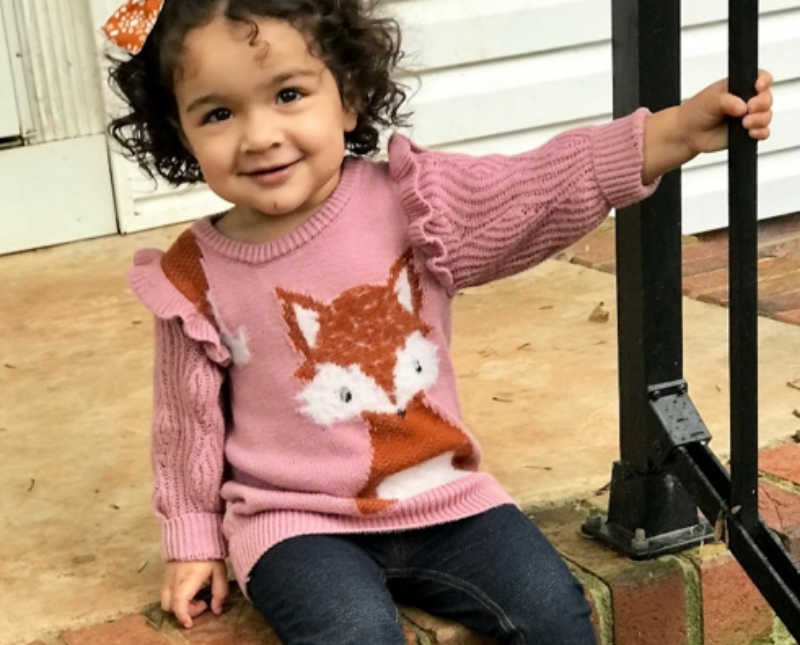 Thankfully, the little girl does not have any health complications ever since her final operation when she was 10 months old. Now, Arya is happily living with her new parents and siblings.

Watch the short clip of the couple with their new baby girl here. It will definitely melt your heart..

“I never forget that you raised me 32 years ago!” Emotional... 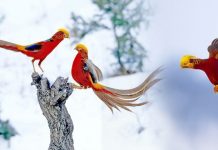 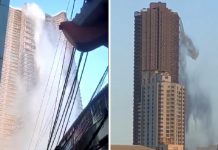 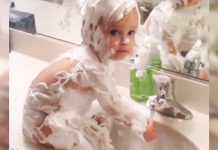 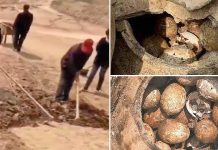