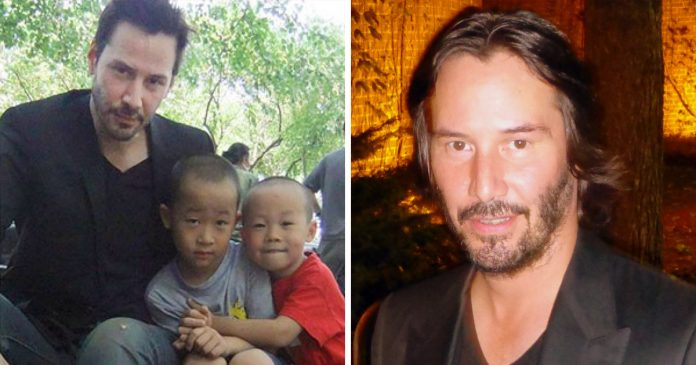 Probably one of the lowest-profile stars in Hollywood, Keanu Reeves is a legend of our time. Besides being known for his acting in Bill and Ted, Johnny Utah and Matrix, Reeves is known as one down-to-earth man with a heart of an angel.

Remember those days when surprises us when he gave up his seat for a woman in the subway, casually eating a sandwich on a bench and talking to a homeless on the street? It didn’t stop there. Reeves apparently has quietly been financing children’s hospital for years.

Reeves casually talking to the homeless.

Why not just take the subway today? No big deal. 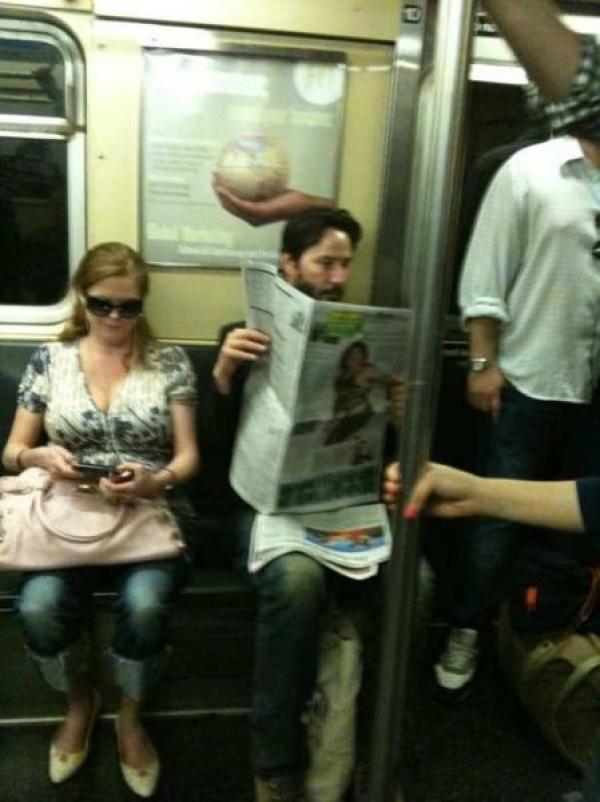 Reeves had too much on his shoulder since he was young, but that probably makes him to who he is today. His dad was imprisoned when he was 3-year-old and left the family. Reeves has been living with various stepfathers ever since and attended numerous high schools—something he described as challenging because he was diagnosed with dyslexia.

Young Reeves was diagnosed with dyslexia. 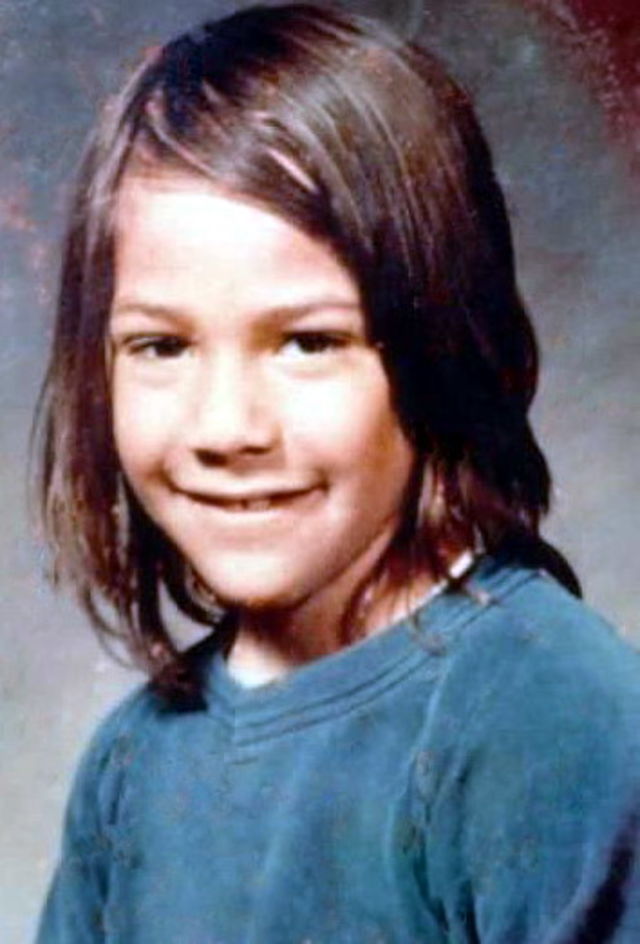 After being expelled from one school, Reeves attended a college. He excelled in sports and became the ice hockey team’s goalkeeper. He wanted to play ice hockey for Canada but forced to look at other career option after an injury. That led him to where he is today—acting.

Reeves in the ice hockey team. 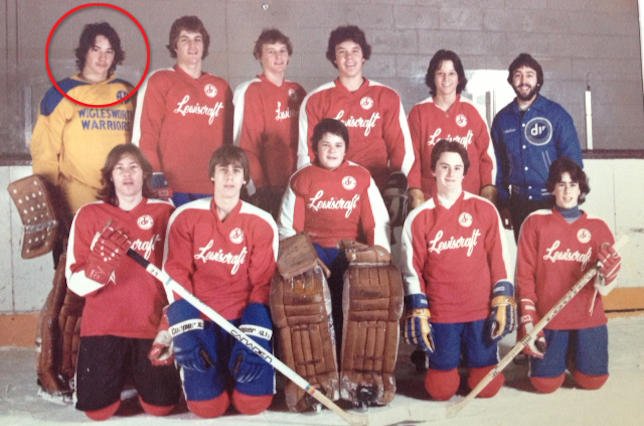 At age 23, he lost his best friend actor River Phoenix, where they filmed together in My Own Private Idaho.

The misfortune in his life didn’t stop there when his long-term girlfriend, Jennifer Syme gave birth eight months into her pregnancy to a stillborn daughter. A few weeks later, Syme died in a car accident at the age of 29.

Reeves later became his younger sister Kim’s primary caretaker following her diagnosis of leukemia in the 1990s. During Kim’s battle against the illness, Reeves generously donated to numerous cancer charities and also set up his own foundation in her honor without attaching his name to it. 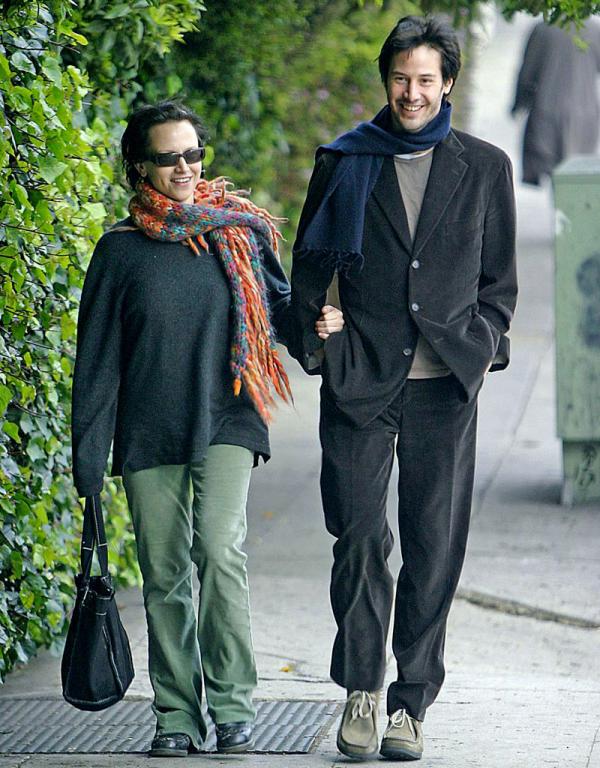 “I have a private foundation that’s been running for five or six years, and it helps aid a couple of children’s hospitals and cancer research. I don’t like to attach my name to it, I just let the foundation do what it does.

Reeves also manned the phones at a Stand Up to Cancer telethon in 2008 and volunteering to be the goalkeeper during a charity ice hockey match for Spinal Cord Opportunities for Rehabilitation Endowment, which was founded in support of players with spinal injuries.

People working with him also shared that he treated them free breakfast and lunch every day for the last few weeks of filming the Chain Reaction film. 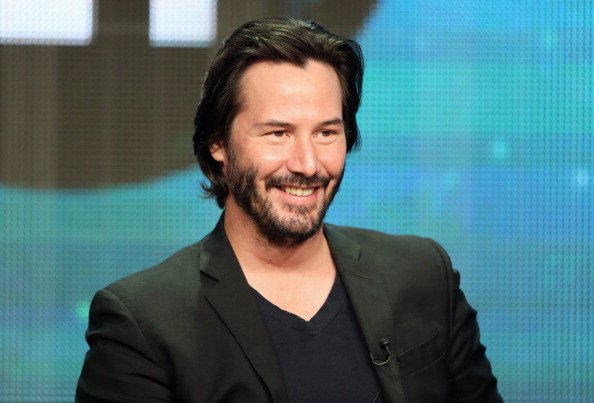 He’s such a genuinely generous and amazing guy!