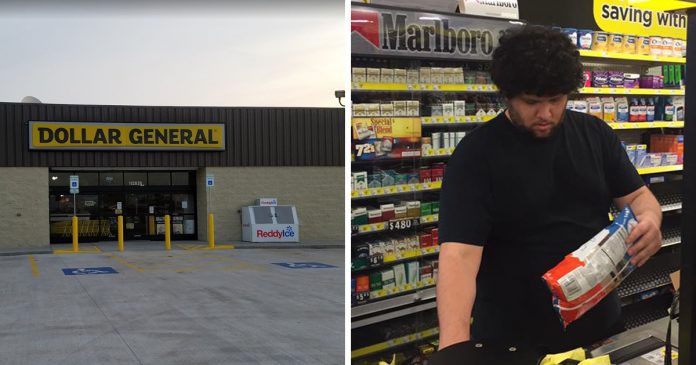 When Tim McKellar went to a Dollar General in Sallisaw, Oklahoma, he never expected to witness a heartwarming story right before his eyes.

Apparently, the veteran’s card was declined, leaving him in an awkward situation between the cashier and the other customers in the shop.

“I just witnessed one of the most impressive things I’ve ever seen and would love to share the story with y’all and give credit where it’s due. An elderly gentleman was trying to buy a few things at the Dollar General in Sallisaw, Oklahoma when his card was declined because he couldn’t remember his PIN number,” McKellar wrote in his Facebook post.

“He tried a couple of different time when another lady offered to help him again with no luck.

What happened next totally moved not just McKellar but also everyone who saw it.

“That’s when the cashier Jacob Wittman pulled his wallet out and told the lady to scan his card which ended up working without any problem.” 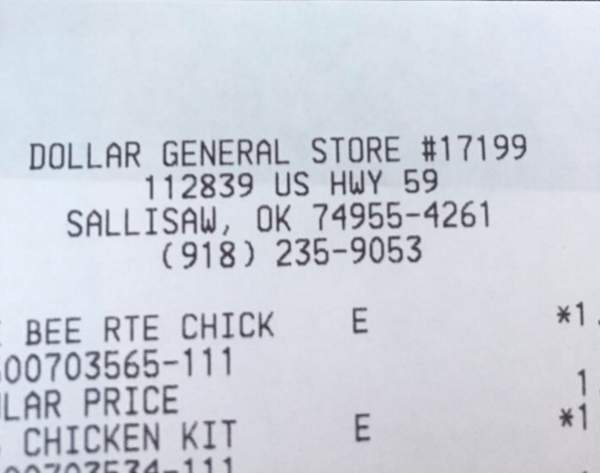 Thinking that the cashier might just want to make sure that card reader worked fine, he was stunned when he heard what the cashier said to the veteran afterward.

“The old man wearing his veteran hat was obviously confused and asked the kid if he had just bought his stuff totaling right at $20. Jacob said, ‘Yes sir I did and you don’t owe me a dime.’

“Now this kid obviously makes minimum wage or real close to it and probably didn’t have the extra money to spare. I thanked him for what he had done, asked for his name and took his picture.”

McKellar ended his appreciation post with several words hoping that the public could give the selfless cashier the credits he deserves.

“Let’s give this Good Samaritan the acknowledgment he deserves. Everyone please share this to help recognize this fine young man.”

It is definitely rare to find a cashier who pays for a customer’s purchase but to Wittman, the situation is called for a bit of sympathy. The cash may not worth hundreds of dollars but it shows the world what they can do to help someone who is in need of help.