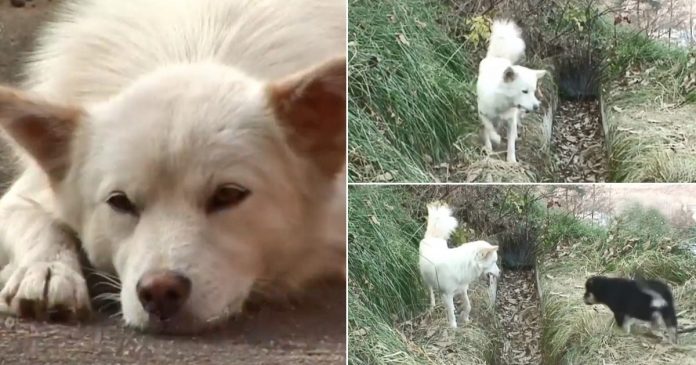 A mother’s love is definitely like nothing else in this world. Just like humans, mother animals too can’t stand to be separated from their offsprings and willing to do anything for them. Recently, a man in South Korea regretted sending away all puppies of his dog as the dog became unhappy and reluctant to eat whatever food he gave.

Zac, the dog gave birth to seven puppies and six of them were sent away. Another one puppy suddenly went missing and the owner can’t find it.

The owner realized that the mother dog is not eating all the food he prepared not because she lost her appetite but instead she’s bringing the food far to the forest. Hence, he decided to put the camera on the mother dog’s body and followed her steps.

The dog refused to eat the food. 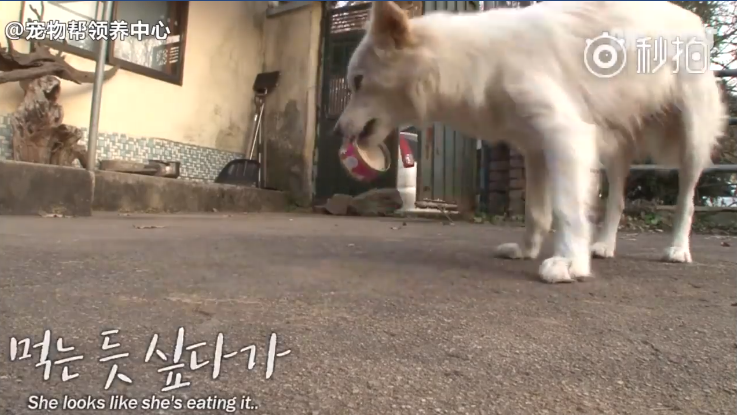 The owner installed a camera on its body. 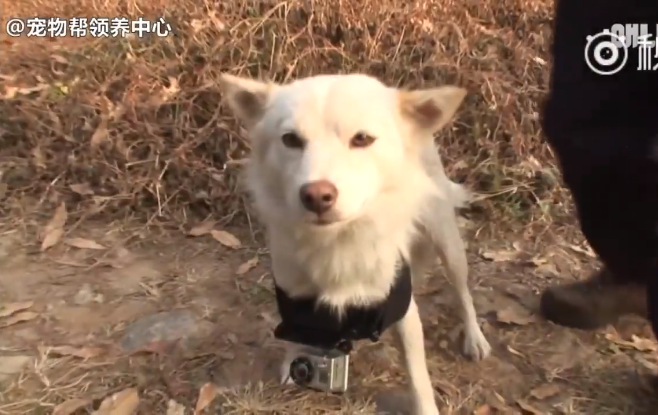 To his surprise, the mother dog apparently brought all the food to her puppy! She’s hiding her ‘lost’ puppy on the mountains so that it will not be sent away like the others.

Zac went deep in the forest. 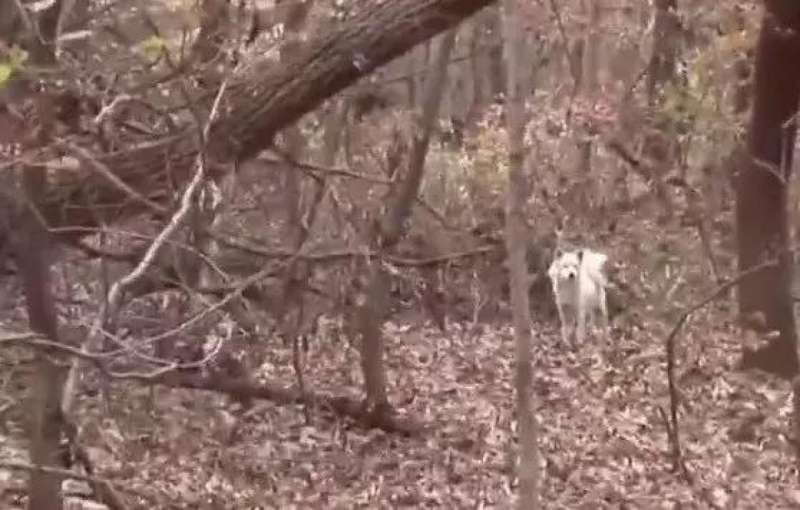 She has been keeping the food for her puppy. 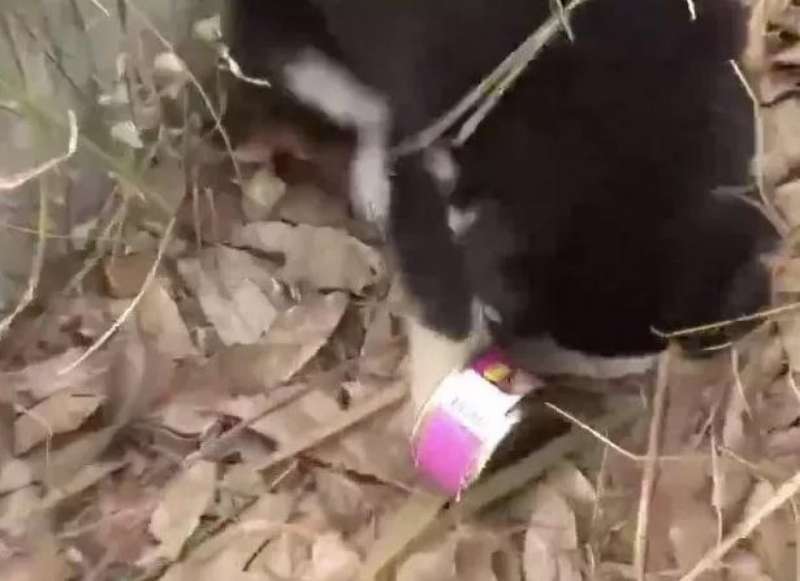 Zac will come every single day to give her puppy some food. 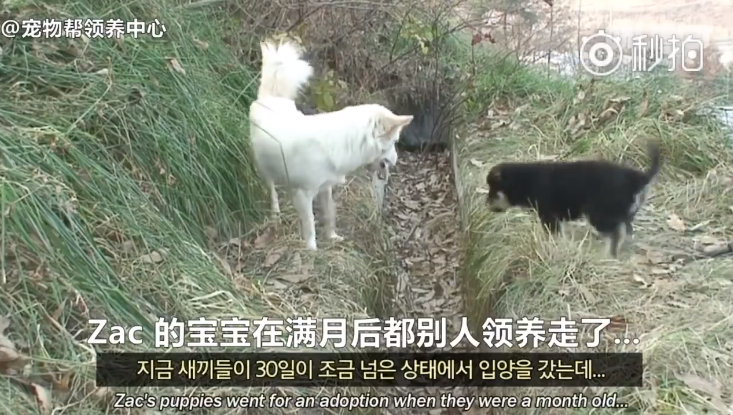 Looking at this, the owner realized that he shouldn’t separate the dog and her puppies. So he decided to take the puppy home and take care of both of them.

Usually house owners will usually keep dogs to guard their home area against thieves. However, these dogs are usually not neutered. The same goes for Zac.

As soon as Zac’s puppies were a month old, all of them were sent away and adopted by the neighbors or anybody who wants them.

This has become the practice of many dog owners especially those living in the countryside. 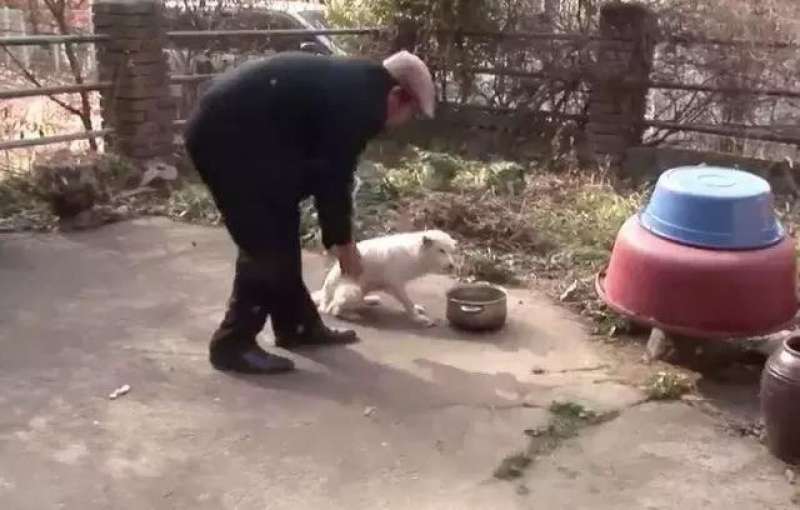 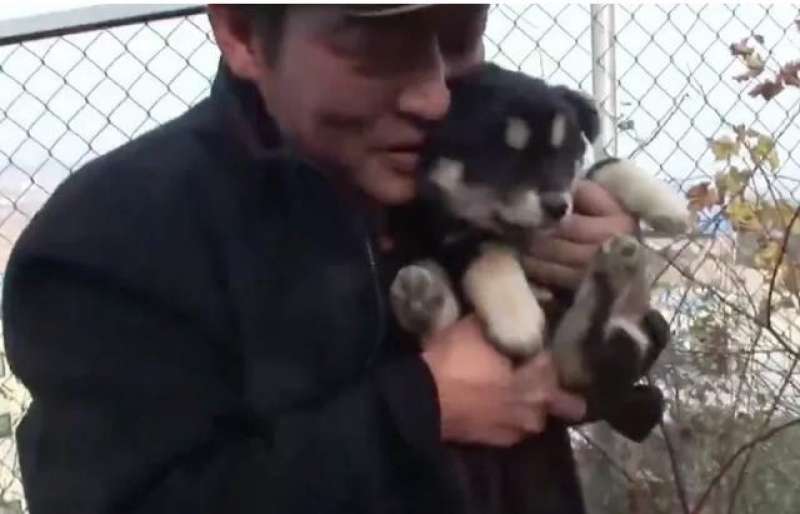 And the family was reunited! 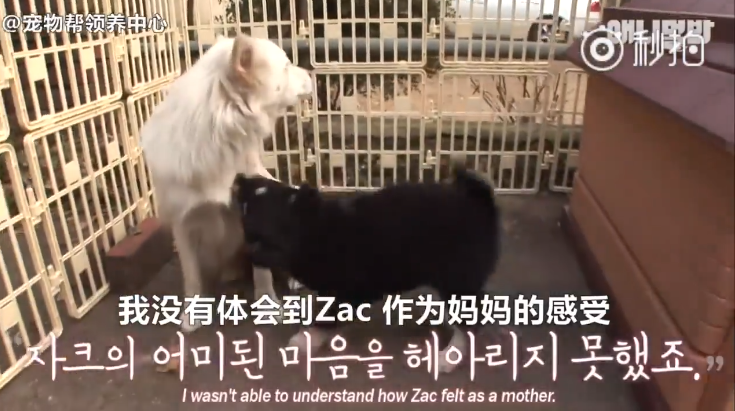 Animals have hearts and feelings too!

A Stray Dog with an Injured Paw Enters a Veterinary Clinic...