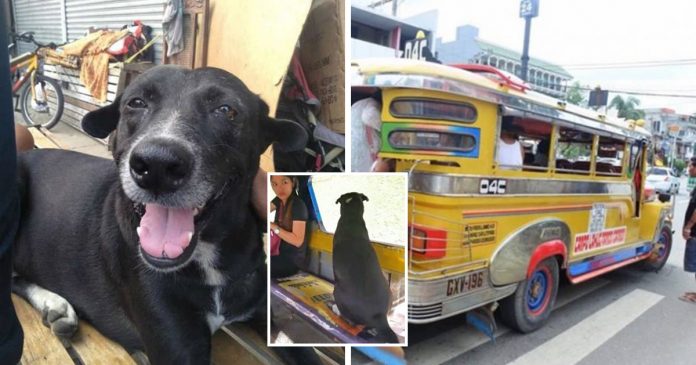 Nobody likes to be left alone at home, including this black dog from the Philippines. We all know how smart a dog can be, but probably never thought that it can find its own way in a minibus!

In the Philippines, people taking rides on a small bus called jeepney is a very common scene. One day, a girl and her friends took a jeepney home but found a special passenger in the bus—a black dog. 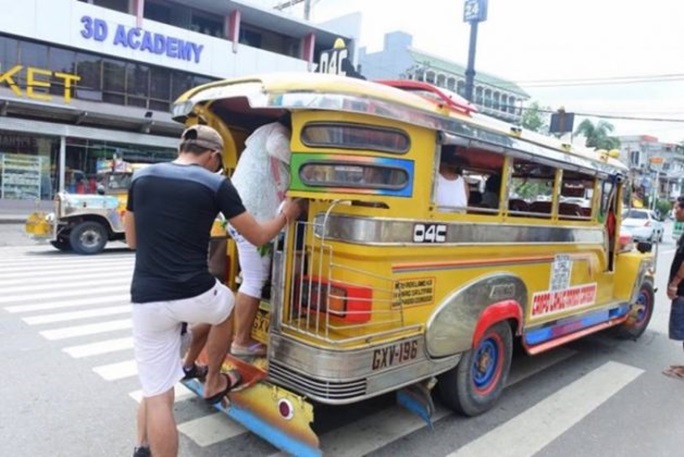 At first, people thought that the dog belongs to the woman sitting next to it, but apparently, it’s not hers. Without an owner, how can the dog be in the small bus?

“Well, I took the bus myself.” 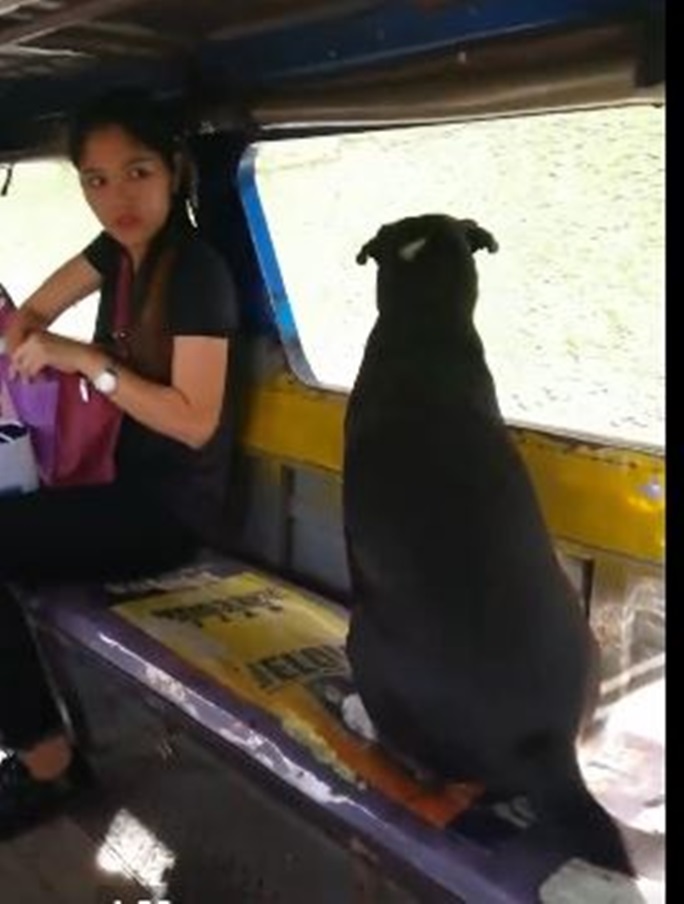 People were amazed at the sight of a dog alone in the jeepney. 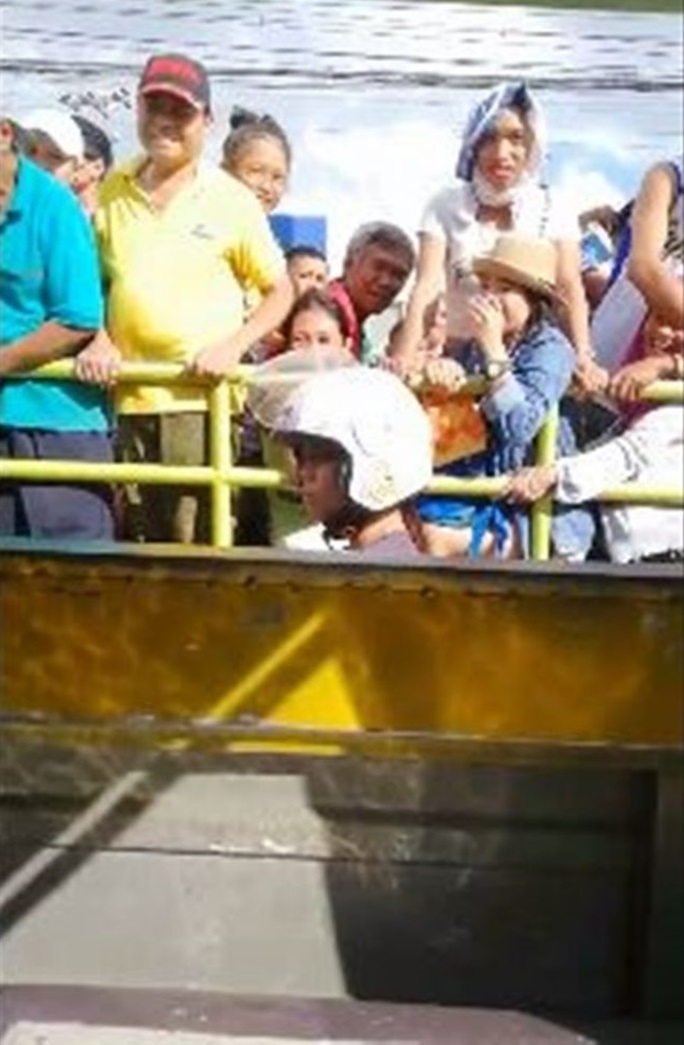 With its sudden appearance, the black dog became the center of attention and passengers keep taking videos of it. The dog didn’t make any scene and just sitting there quietly, even look out of the window sometimes.

When the small bus stopped at this one point, two children were shouting to their mother about the suspicious dog. 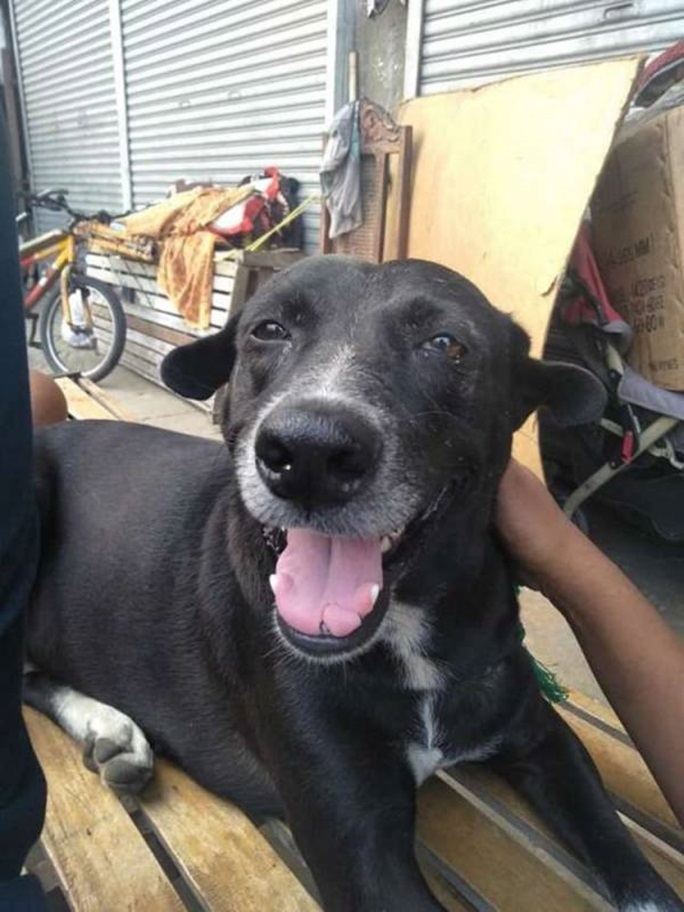 The dog’s name is Vince and it is wagging its tail as it hears familiar voices. Vince’s owner said that it is quite inconvenient for the family to go out with a dog, so they left Vince at home. To their surprise, Vince found its own way to get there.

“You didn’t want to bring me? That’s not a problem. I’ll take the bus.” 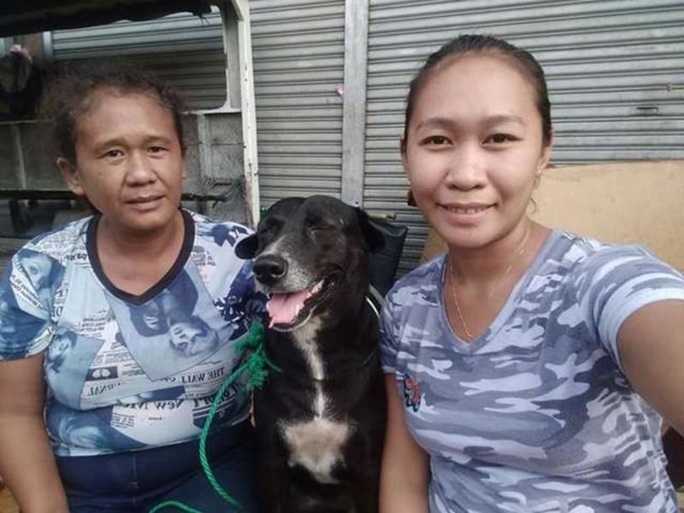 The owner mentioned that she usually took Vince to take the bus together, but it surprises her how Vince is smart enough to remember the bus route on its own! The video of the dog taking the bus by itself to find its owner was later circulated on social media and became a hit ever since.

Such a smart dog!