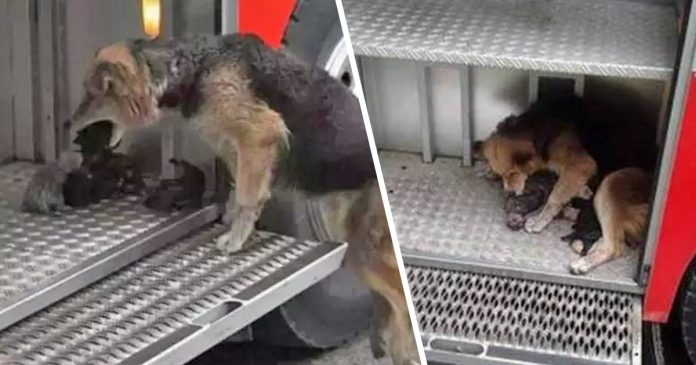 There’s nothing a mother wouldn’t do for her babies, and that includes going against fire and saving them.

A German shepherd mixed dog named Amanda had just given birth to five puppies ten days before her home in Chile caught fire.

While firefighters raced against the clock to extinguish the fire that was ablaze on her Santa Rosa de Temuco home, she dived into the burning house to retrieve her puppies one by one, carrying them in her mouth.

Amanda carried her puppies in her mouth to save them from the raging fire.

Her love knows no boundaries, getting back into the house would mean suffering burns and suffocation, or worse, getting trapped. But she braved through anyway to retrieve her puppies and bring them to safety.

She placed her babies on the step of a fire truck before running back into the house to retrieve the others.

In the midst of all the commotion, she quietly but quickly placed each puppy on a fire truck before running back inside the house. She emerged from the burning house five times and placed all five puppies on the steps of the fire truck.

Poor Amanda’s fur had singed and turned black because of the fire.

Despite her injuries, she put her babies first and wouldn’t even let anyone go near them, not even a vet, when they were all brought to a vet clinic once the ordeal was over.

She’s being very protective of her babies now.

She eventually relented when she realized that the doctor only wanted to help. Sadly, one of her puppies named Amparo did not manage to survive due to severe burns.

However, the rest survived and all of them are expected to make a speedy recovery. It’s all thanks to Amanda’s persistence and determination to do everything she could to keep her babies from harm.

Snoop the Dog that was abandoned on Christmas Eve finally finds... 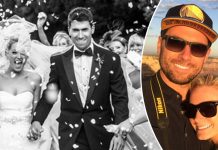 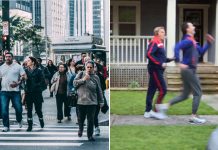 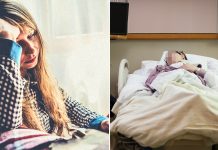 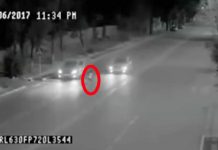