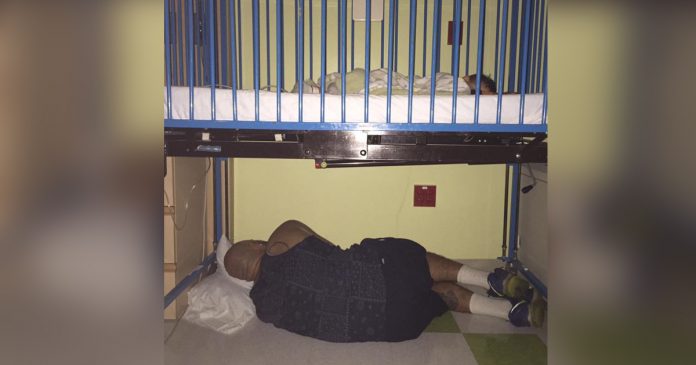 Andre Palmer’s 20-month-old son was hospitalized due to a bad asthma attack. Instead of going home to get some sleep, he immediately went to the hospital right after his tiring work shift to see his son.

His wife, Amy Palmer, was in York Hospital Pediatrics in Pennsylvania. She was sleeping in her son’s hospital room as well. When she woke up, she saw her husband sleeping on the floor. Moved by his selfless act, she took a picture of that special moment.

Andre, who works in a manufacturing company, was tired from working all night.

He does not mind sleeping on the floor as long as he gets to be with his son. 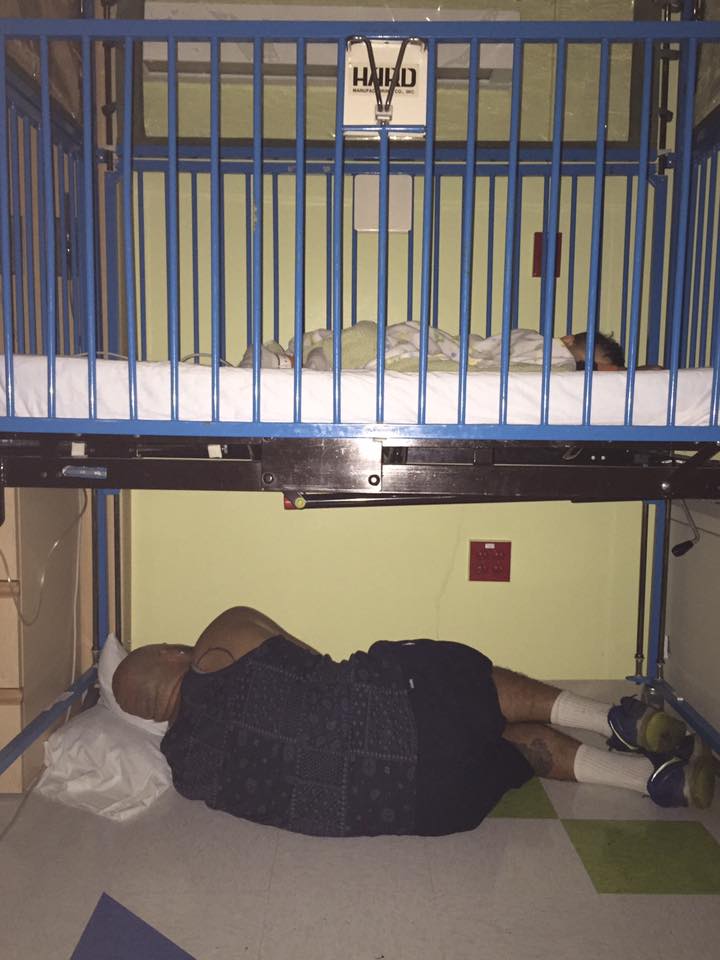 Seeing that his wife was already fast asleep on the only chair in the room and not wanting to wake her up, he chose to sleep on the floor, right under his son’s crib.

Such a loving and devoted father! 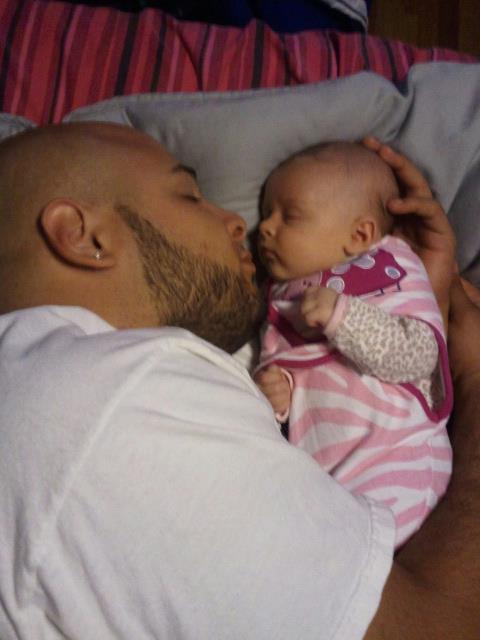 Amy said, “I saw him under the crib when I woke up at 8am and I just had to take a picture of it.” She uploaded it to Facebook with the caption, “This is a picture of a hardworking man dedicated to his family! After working all night third shift, he’s right here with his son who is in the hospital. He’s so tired but he’s here!”

They’re a one big happy family. 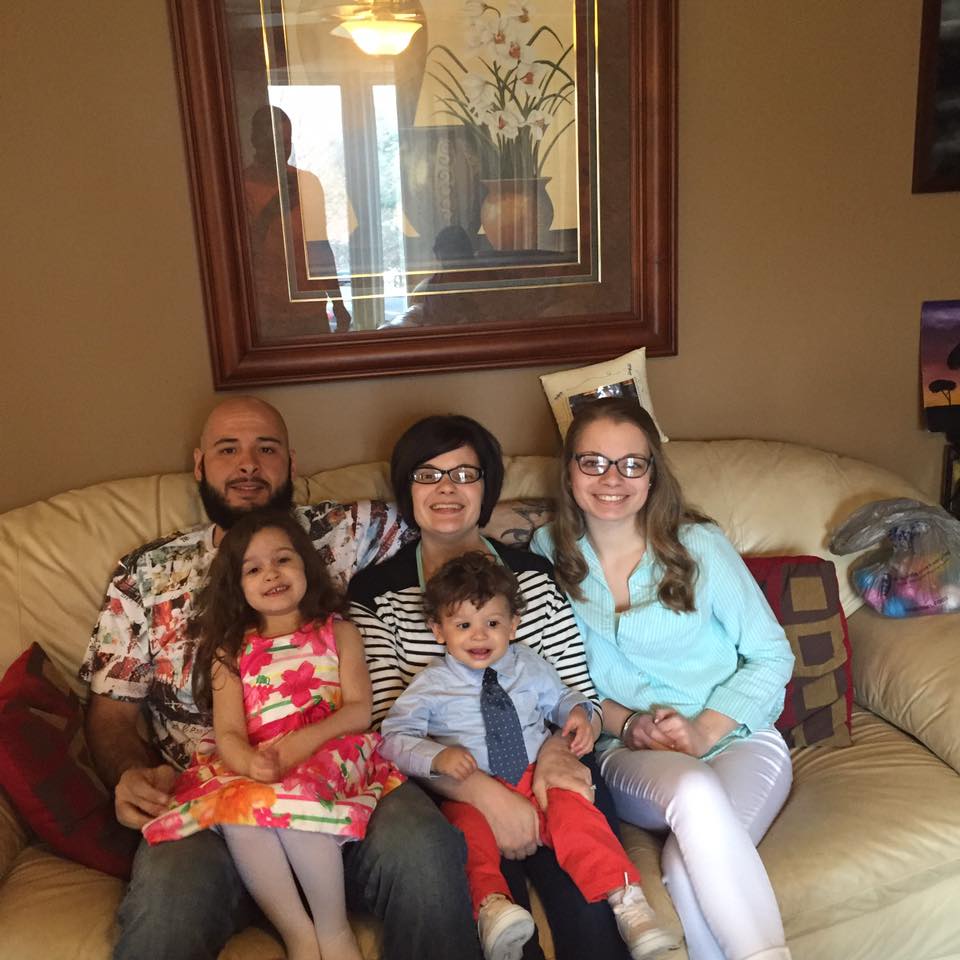 Amy further clarified the situation in another post, “The room our son was in was so small there was literally enough room for the crib and a chair that turned into a bed.”

It’s clear that they really love their selfless dad and appreciate what he’s doing for them. 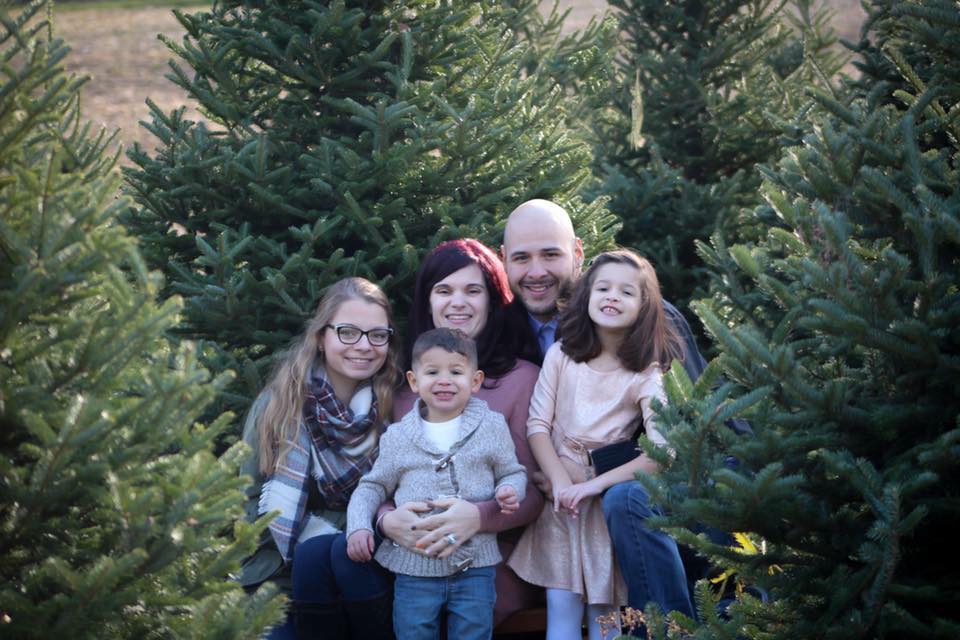 After snapping the picture, Amy quickly woke Andre up to get into the chair she was sleeping in.

“He would do anything for his kids. He works hard for us and he’s always there for them.” , Amy told People.