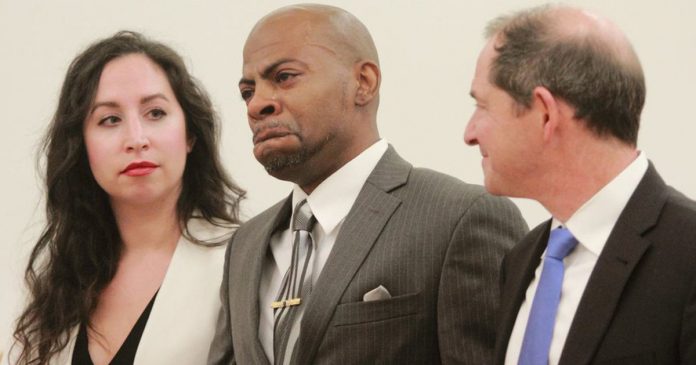 In prison, nothing can compare to the sense of betrayal, injustice or helplessness felt by a wrongfully convicted felon. For John Bunn, his life was dark. Due to his illiteracy, he had difficulty defending himself. For years, his desperate pleas of innocence went unheard and ignored.

It all started when John was 14 years old. At such a young age, he was already tried and convicted for the murder of Rolando Neischer in 1991, a correctional officer who was off-duty at the time.

His release came 17 years too late. 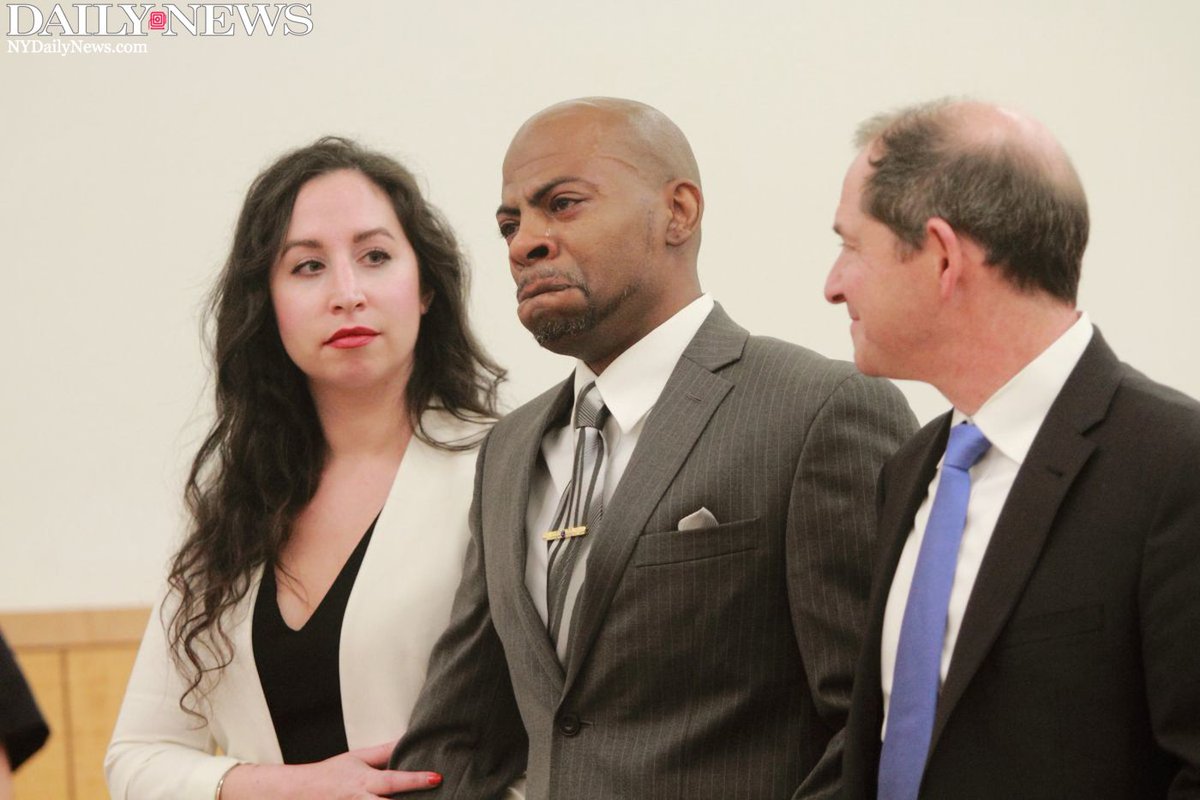 It arrived only when he stepped in and prevented a rape attempt against a prison counselor in 2006, in the form of lifelong parole.

He maintained his innocence throughout the years, claiming that he had been framed by Louis Scarcella, a disgraced and elderly New York detective.

John rose against the system and fought to clear his name. His truth prevailed when Supreme Court Justice Shawn’Dya Simpson held his hands and announced that he is now clear of all charges.

As Judge Simpson overturned his conviction, she was almost in tears. 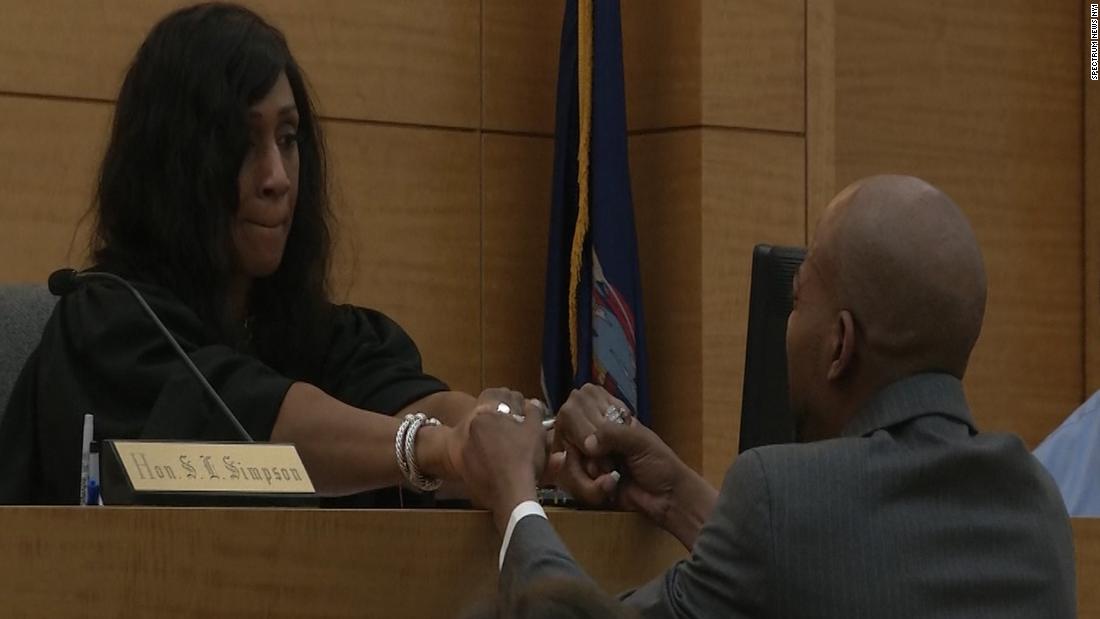 “I am more than emotional about this day. You were 14 at the time. This shouldn’t have ever happened,” said Judge Simpson.

John professed, “Y’all had the wrong man this whole time and you have [someone] out there running free and y’all had no right to do what you did.”

13 cases of wrongful convictions relating to Scarcella has been overturned with 70 more to be investigated. Bunn’s co-defendant from 1991, Rosean S. Hargrave, also had his conviction thrown out in 2015 by Supreme Court Justice Simpson.

John cannot get those 17 years back, even with his fresh start. For Detective Scarcella—the truth is out there. He should prepare to receive the consequences he deserves.