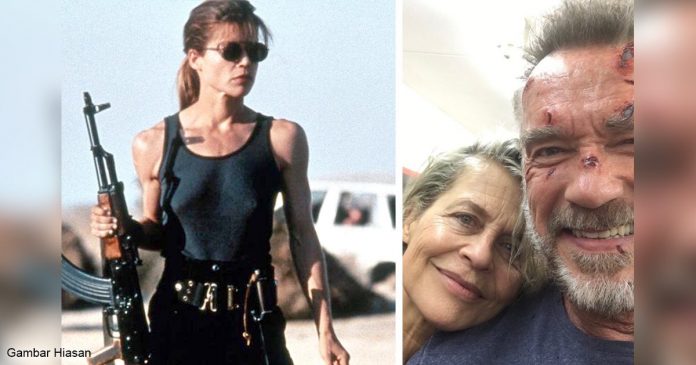 If you were a movie buff, you’d be well versed with all the different types of films and genres available for your consumption. And if you love a film or a film series, we’re confident you’re going to want to re-watch it again and again.

One of those is Terminator! 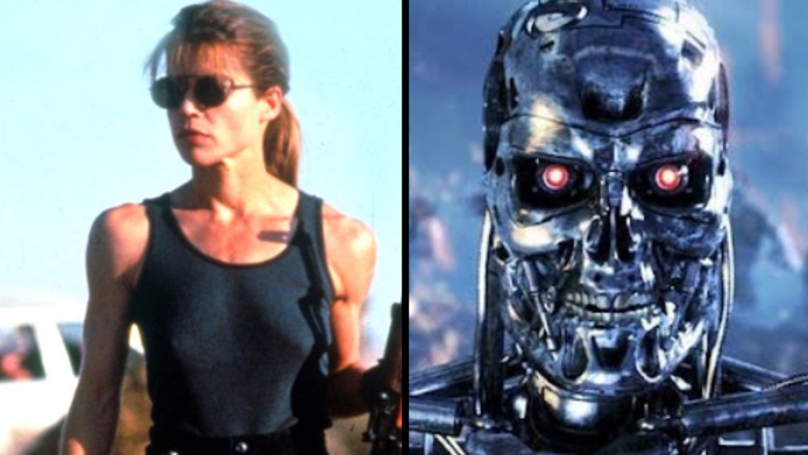 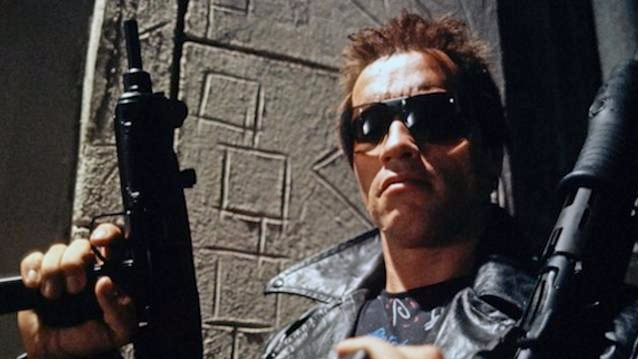 The Terminator series has everything you need. From the former Mr. Universe, fast-paced action, robots and an entertaining storyline. Besides, who doesn’t know the famous line from this series? “I’ll be back,” is pretty much known worldwide.

After 27 years, Arnold Schwarzenegger has decided to co-star in the series’ latest sequel with Linda Hamilton a.k.a Sarah Connor. Both of them are 71 years old and 62 years old respectively! 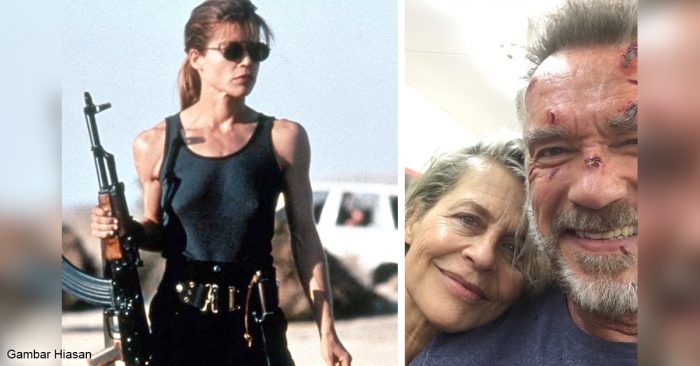 To commemorate this special occasion alongside Linda’s birthday, Arnold uploaded two photos of them on his Twitter with the caption, “Happy birthday to my dear friend Linda Hamilton. One of my favorite co-stars, a true badass, and a wonderful human being. I’m pumped to be back together again.” 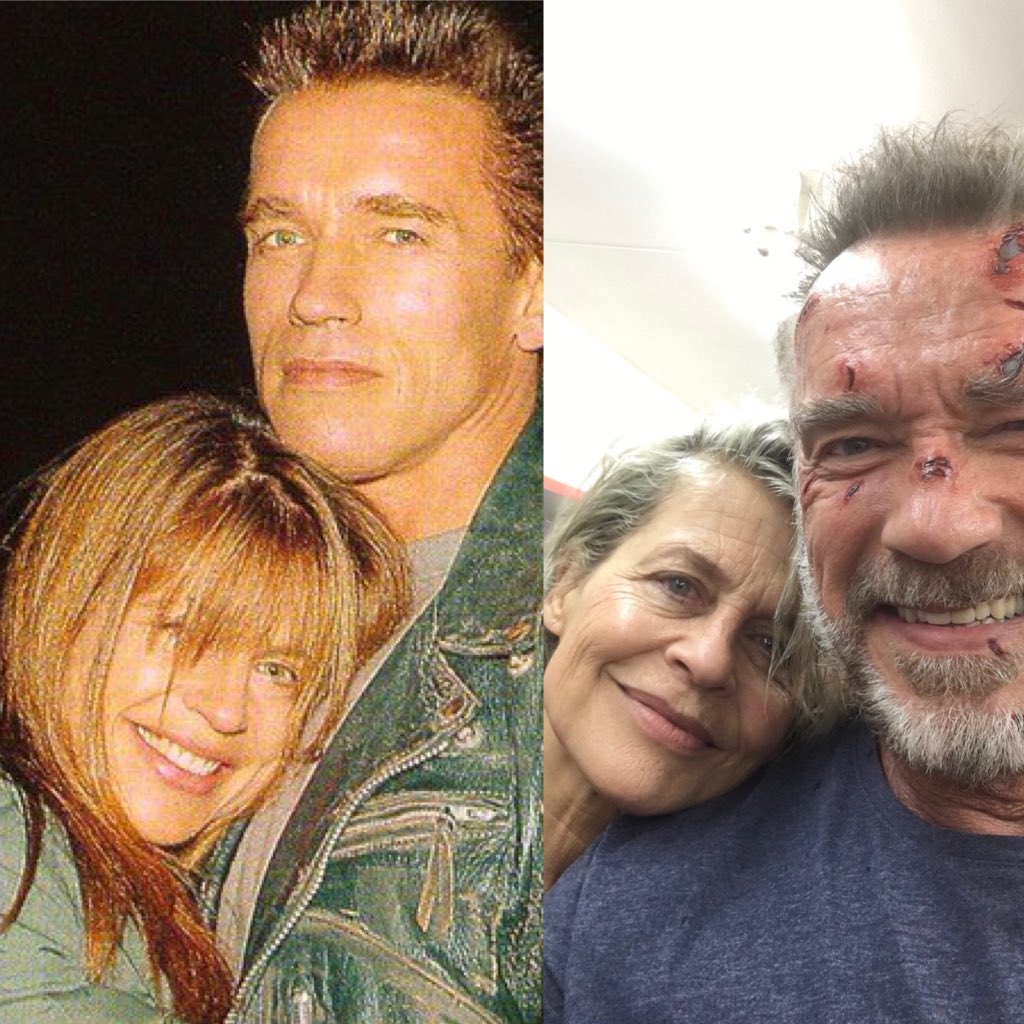 This iconic duo originally co-starred in the first Terminator film where Arnold played the part of the cyborg that relentlessly hunts down Sarah Connor to kill her and her son.

The sequel from this film shows Arnold beginning to find his ‘human’ side and assumes the role of her protector from the ruthless T1000, played by Robert Patrick.

With Tim Miller from Deadpool joining the cast, the new film will be the fifth installment in the series. So exciting!

Alongside them is a fresh lineup of actors which includes Mackenzie Davis, Diego Boneta, Gabriel Luna and Natalia Reyes.