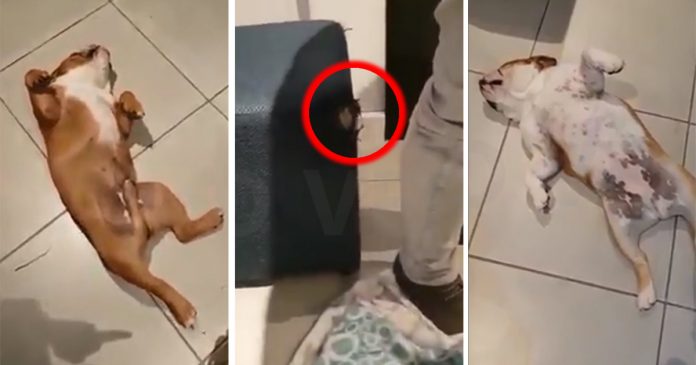 Dogs are mischievous creatures. They can do absolutely anything to get on your nerves and act as if they’re innocent right after.

In this video that went viral in Mexico, a bulldog named Sofia and her brother had just been caught red-handed by their owner for biting and scratching some furniture in the living room.

As soon as they noticed their owner’s presence, they immediately fall to the ground as if dead. They must be hoping to get away for their naughty actions! 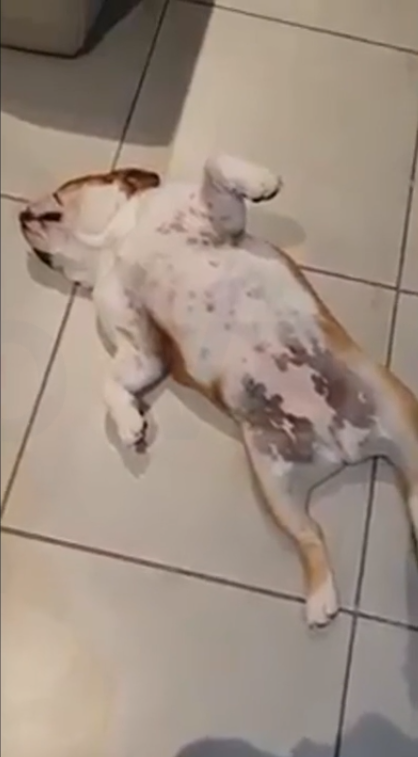 Although playing dead is a good tactic, they’re not invisible. 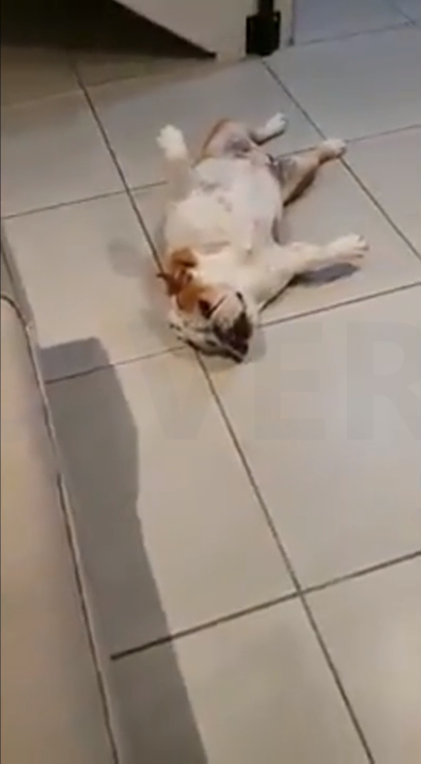 Their owner has her fun with them by prodding and pushing them to see how they would respond or if they’ll drop the act. 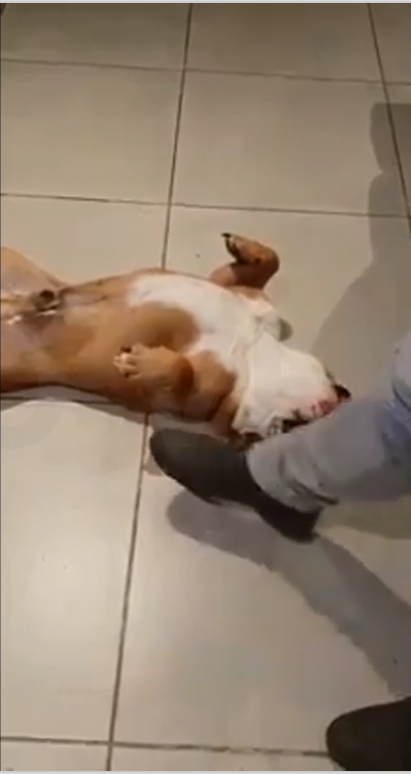 Sofia and her brother definitely took advantage of the fact that no one was home.

Every furniture was chewed out until their owner walked through the door. 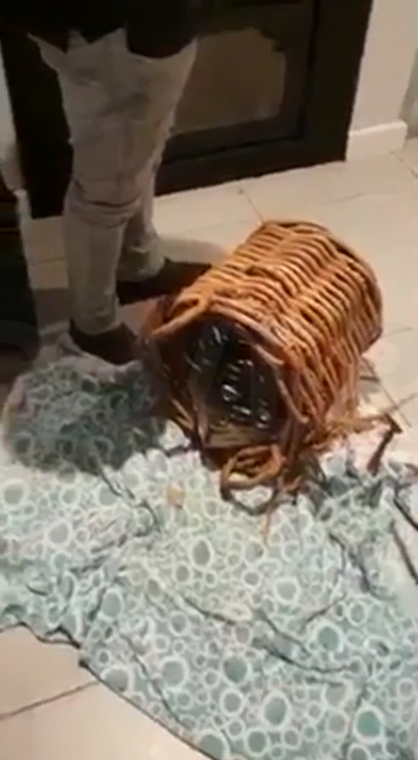 Armchairs, blankets and woolen objects were in a really bad state. 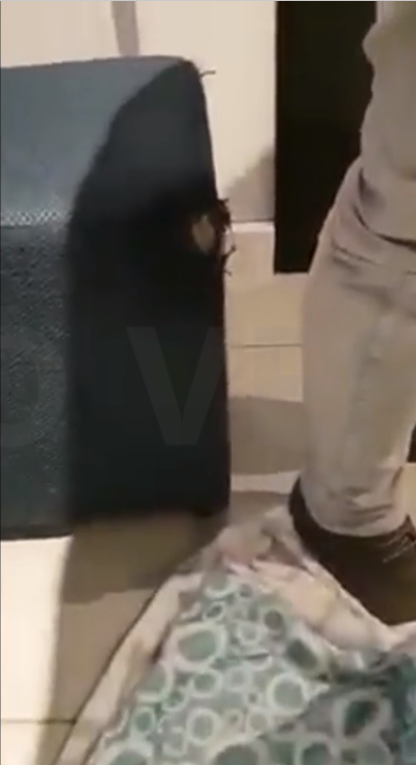 Let’s hope Sofia and her brother would learn to admit their mistakes! Their owner should try bringing some food and see if they’ll still play dead.

Boyfriend Leaves His Girlfriend for Her Bestfriend; Angry Girlfriend Retaliates by...