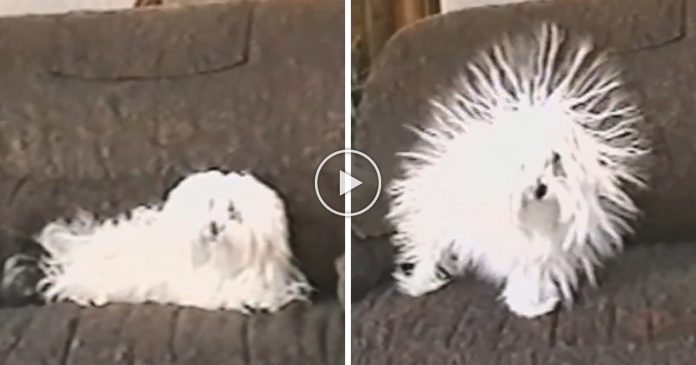 Remember when you used to rub a balloon on your hair as a child? Everyone would be in stitches to see their hair standing straight on their heads. Now, imagine the same concept, but on a dog.

In this video which has gotten over 7 million views on YouTube, an adorable dog named Faye is shown chilling on a couch surrounded by her family. 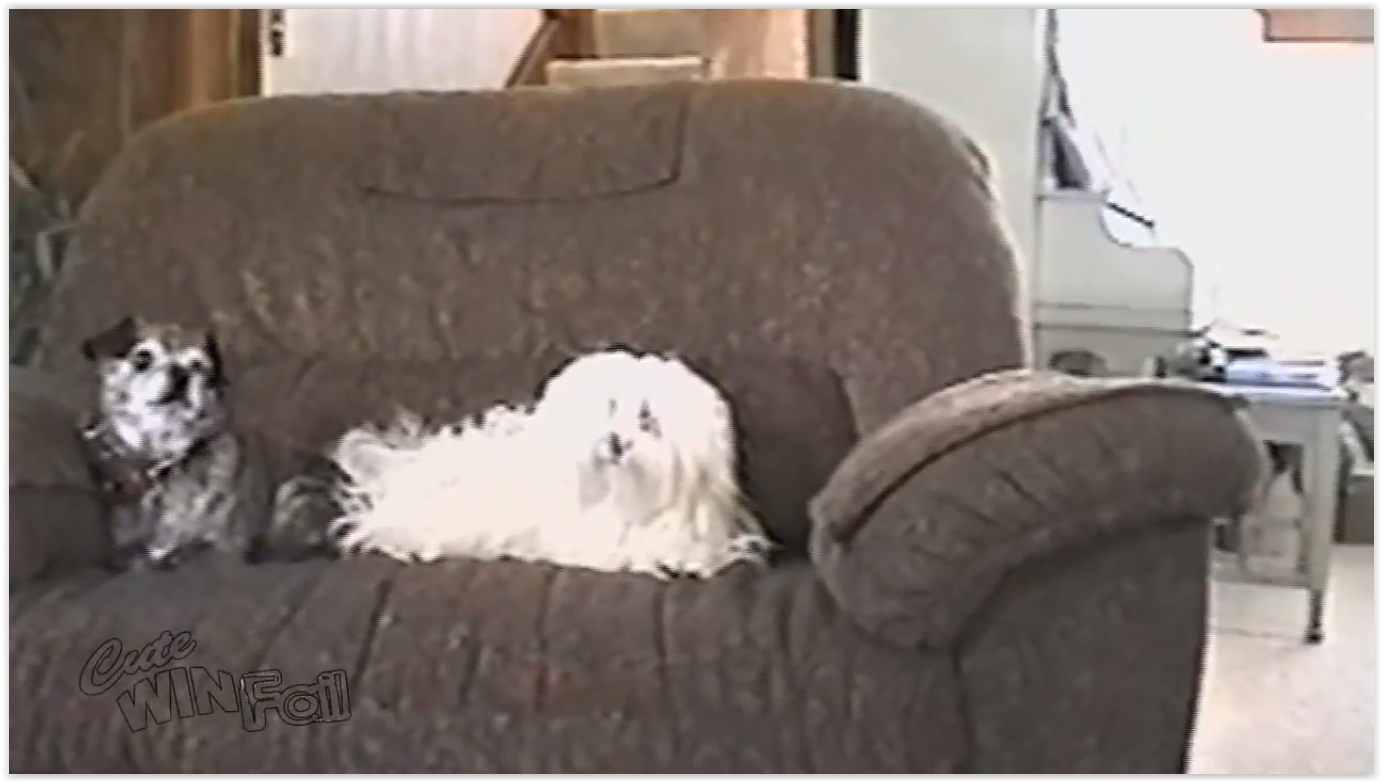 The owner is holding the camera and his daughter suddenly says that she wants to show him something. 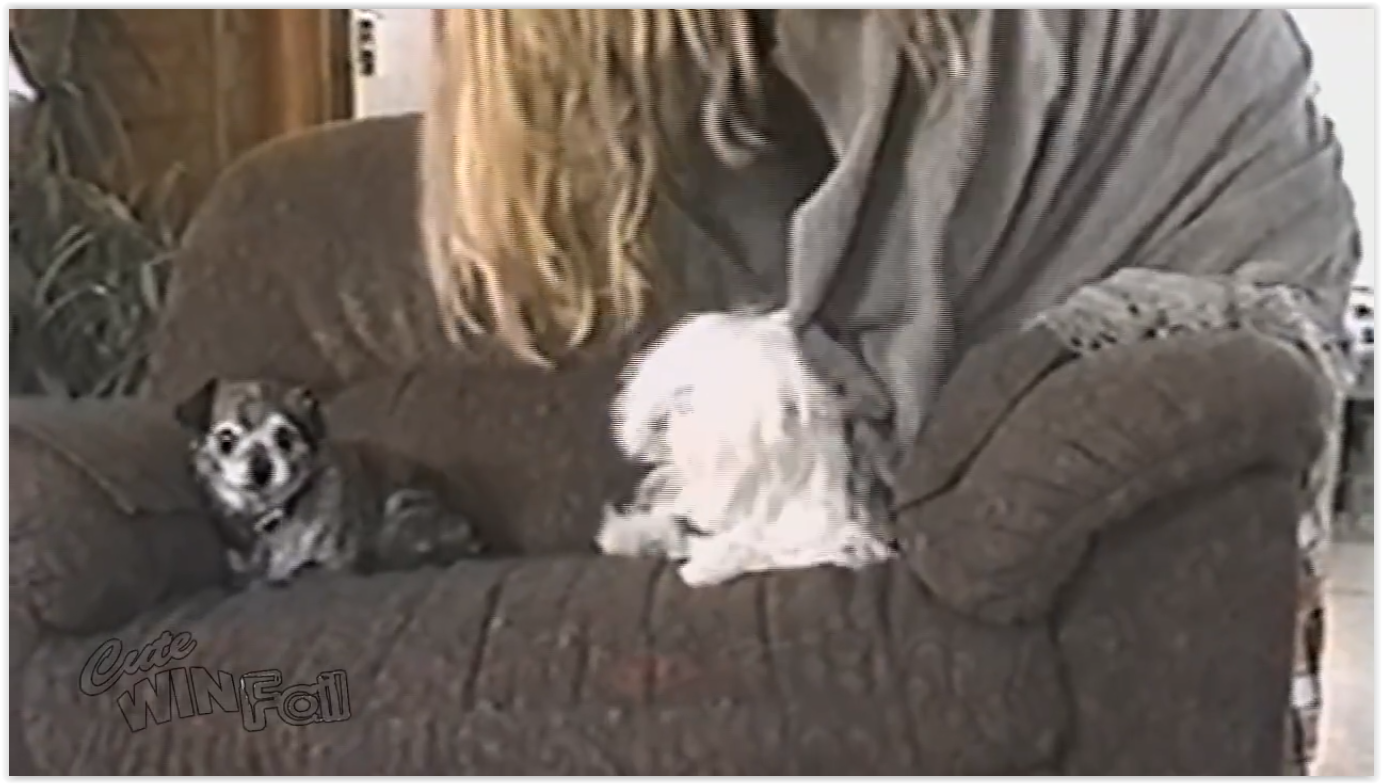 She covers Faye in the blanket she’s wearing and starts to rub her fur vigorously. Once she removes the blanket, an astonishing sight awaits.

The dog which had long, white fur now has her fur standing up straight all over! 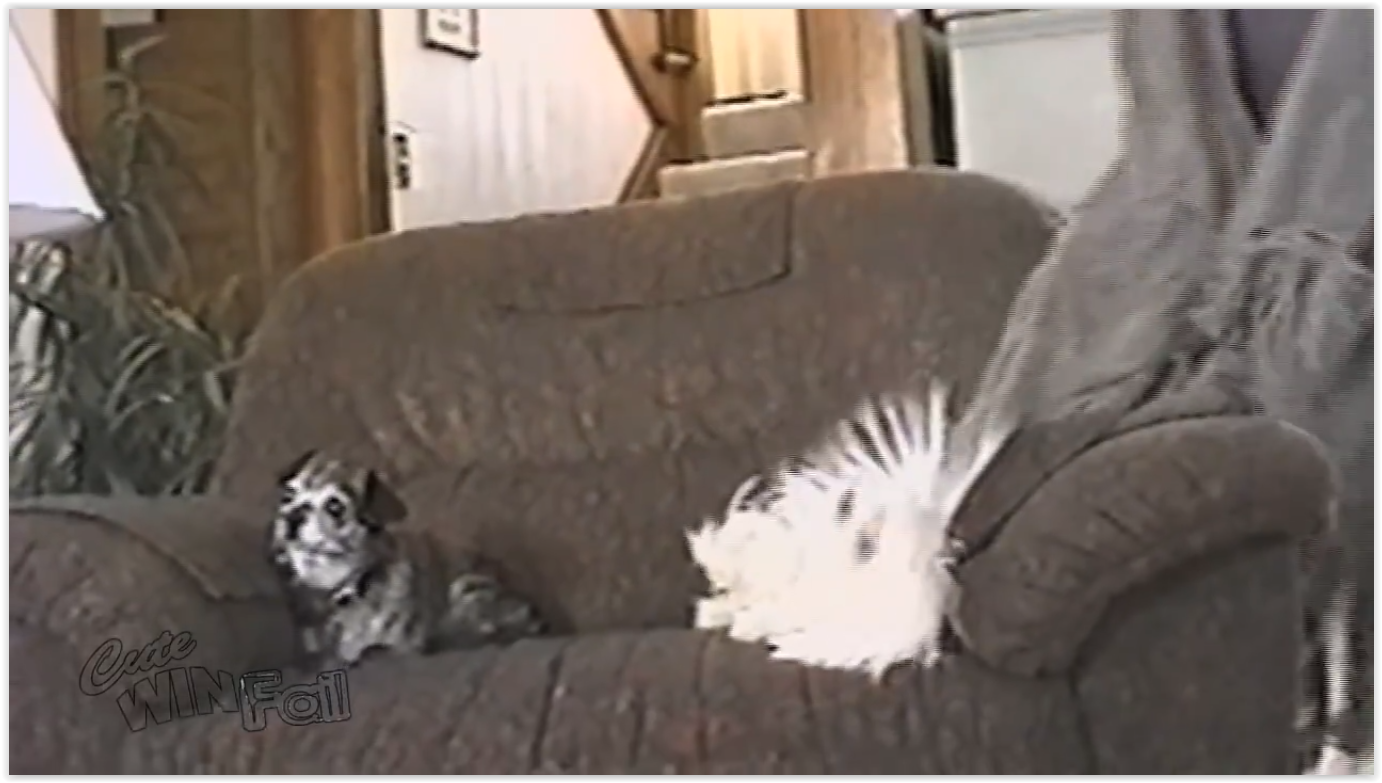 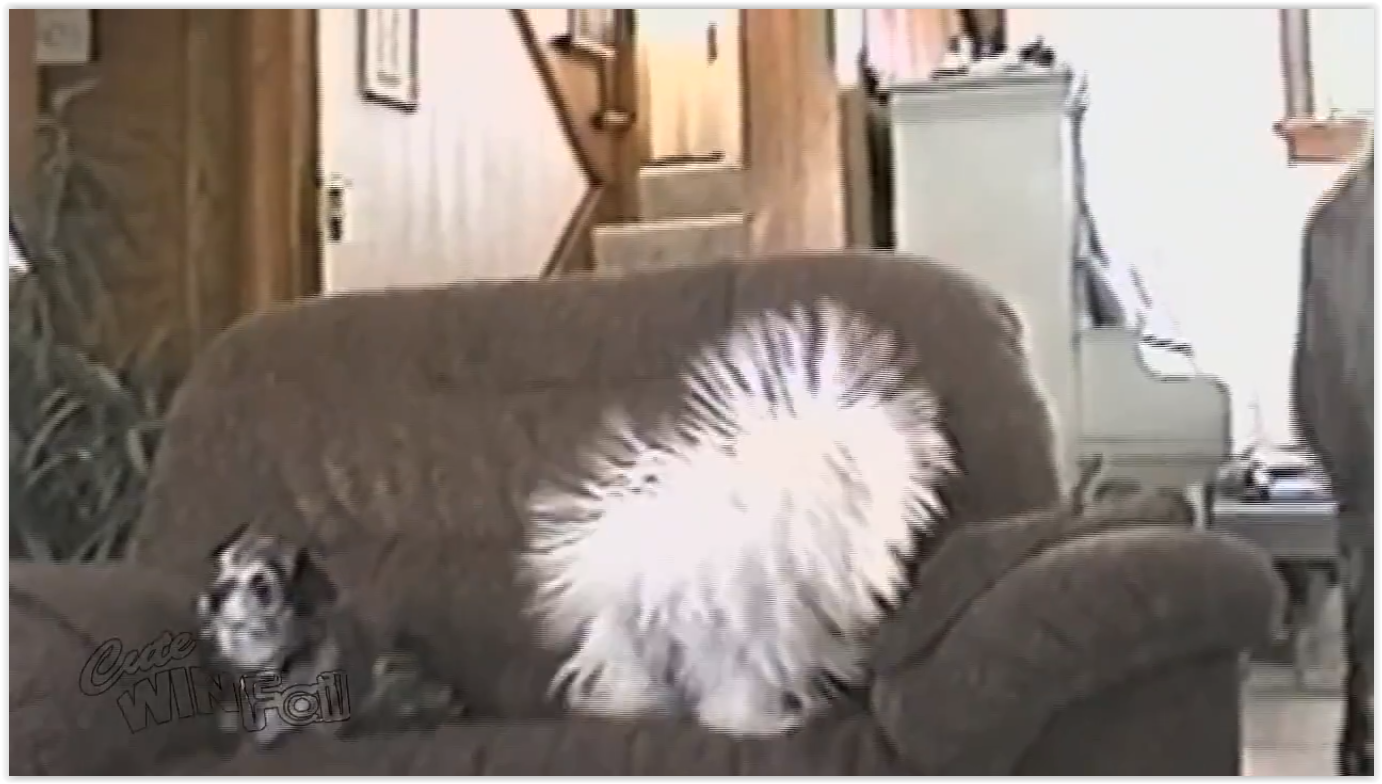 Her family couldn’t stop laughing when they saw her.

Even the other dog which shared the couch with her looked uncomfortable. 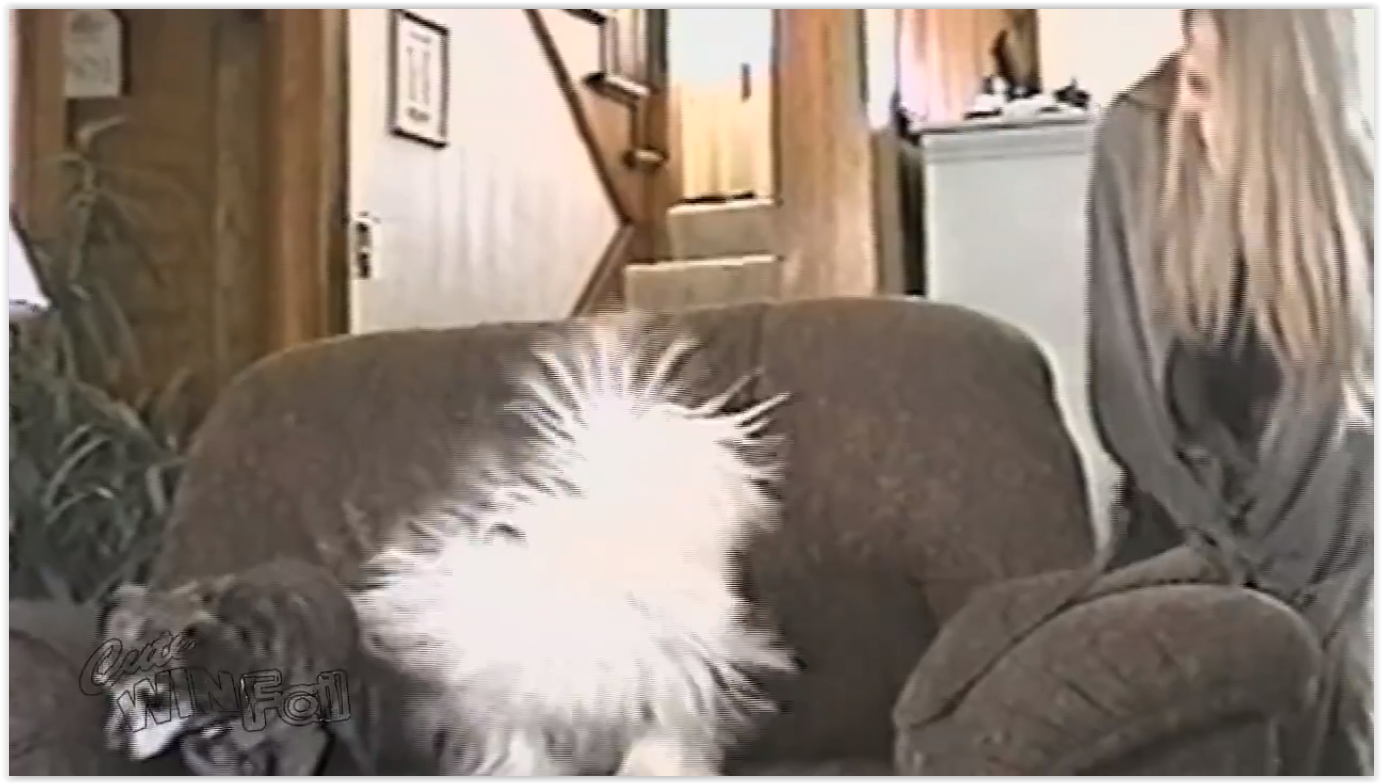 He took off and let Faye have the couch all to herself.

The poor dog must have felt uncomfortable by Faye’s drastic, sharp change. 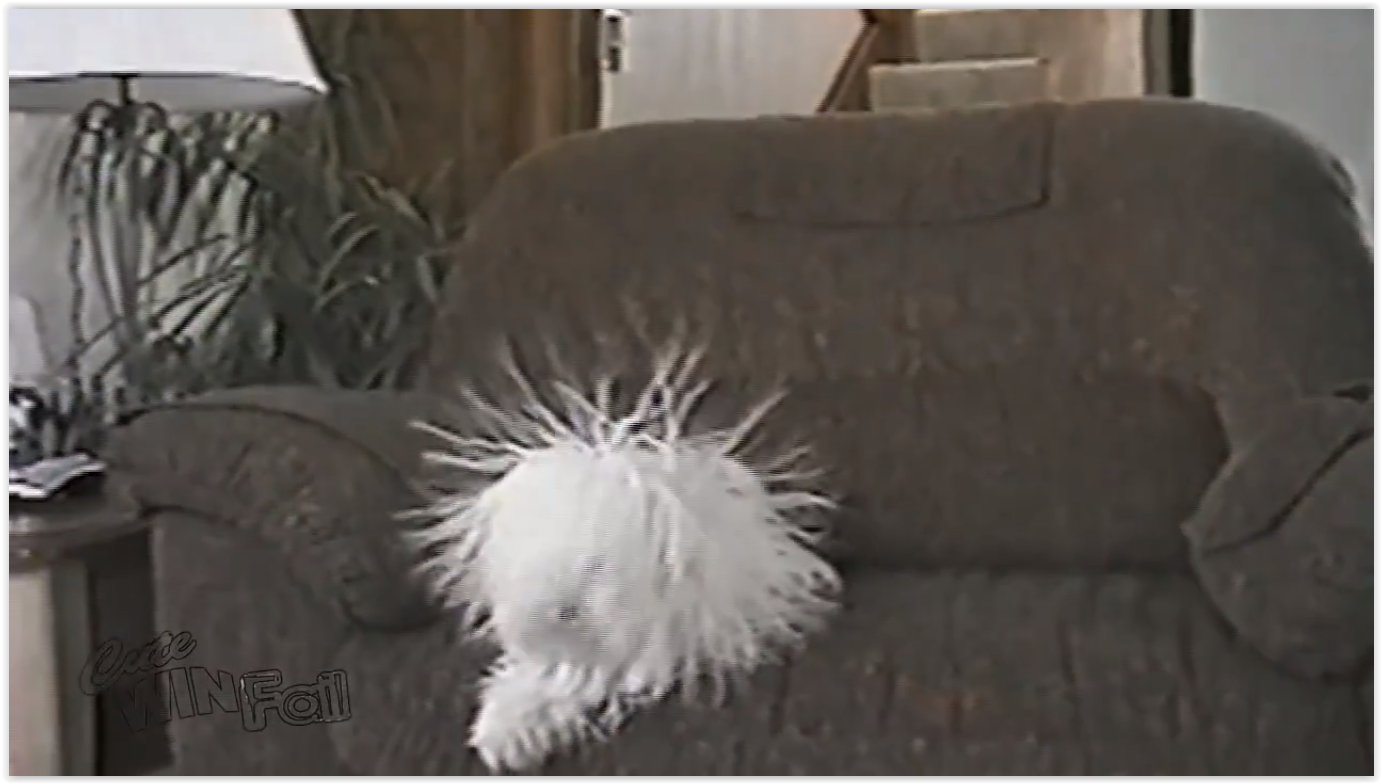 She looks so happy, wagging her tail like that. She still doesn’t know what her family is laughing about, but as long as they’re happy.

For 15 years, stork husband flies thousands miles to reunite with...

The internet went wild for this cat who loves to take...