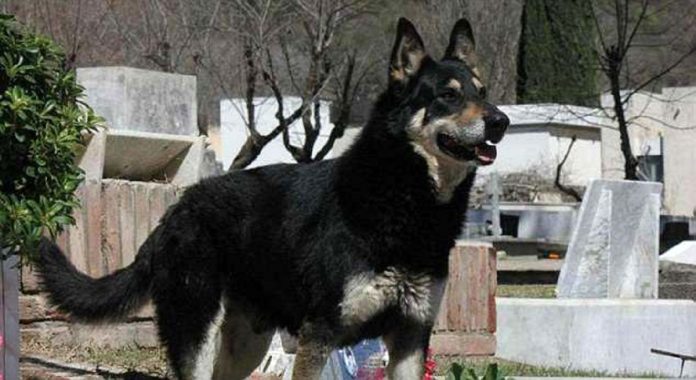 Now, we all know the story of Hachiko the dog who went to the Shibuya Station in Japan every day for 9 years to wait for its owner. This dog in Argentina went further than that.

A German Shepherd named Capitan would go to the cemetery every day and stayed by his owner’s grave. He spent the remainder of his life there—for 11 long years, until he died at his owner’s final resting place.

He gifted the dog to his then 13-year-old son, Damian, as a birthday present and named him Capitan. 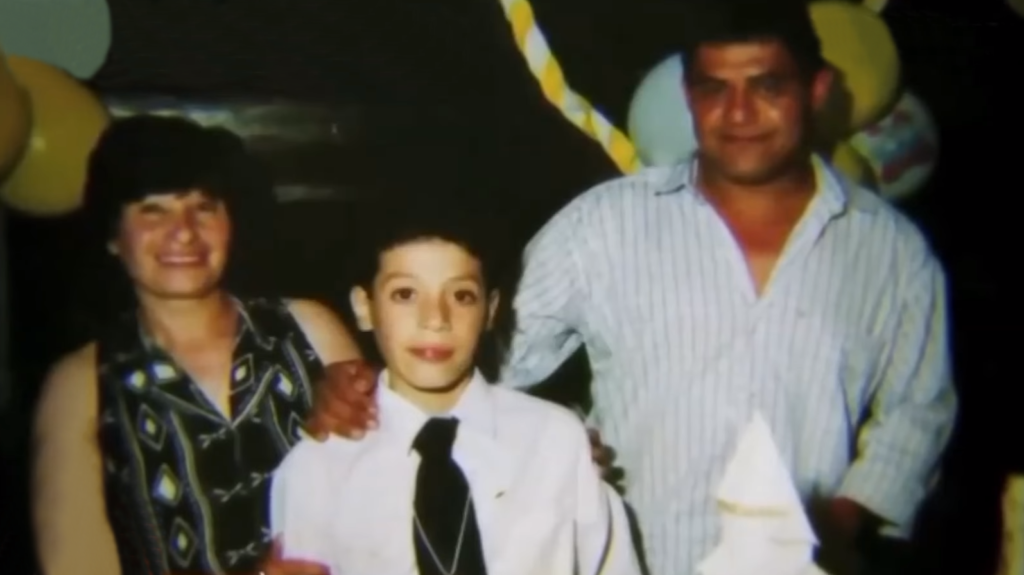 Guzman and Capitan were extremely close and they loved each other. The dog would follow him anywhere. Unfortunately, Guzman passed away in 2006.

Right after the family had completed the funeral rites for Guzman, the dog was nowhere to be found. For a very long time, they had thought that the dog had ran away or found a new home.

However, on one Sunday when the family had come to visit Guzman’s grave, they found a dog sitting by it! 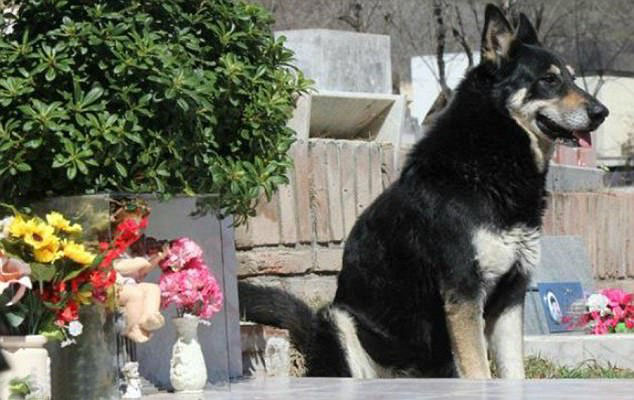 Damian instantly recognized Capitan, as did Capitan recognize them.

Heartbreakingly, Capitan walked towards them with a crying and whimpering sound as if mourning for the loss of its owner.

Guzman’s widow, Veronica said, “The cemetery is a long way from our home. We never took Capitan to the cemetery, so I do not know how he got here or how he found the grave. It’s amazing!”

The caretaker of the cemetery said that the dog came alone one day and walked around. Capitan had probably walked around until he found Guzman’s grave and stayed there for a very long time after finding it.

Capitan would walk around the cemetery during the day and every evening around 6pm, he would return to his owner’s grave and would sleep there. He would do this night after night, until weeks turn into months, and months into years.

Nearby residents and cemetery staff were touched by the story of this loyal dog, so they cared for him the best they could and fed him every day. 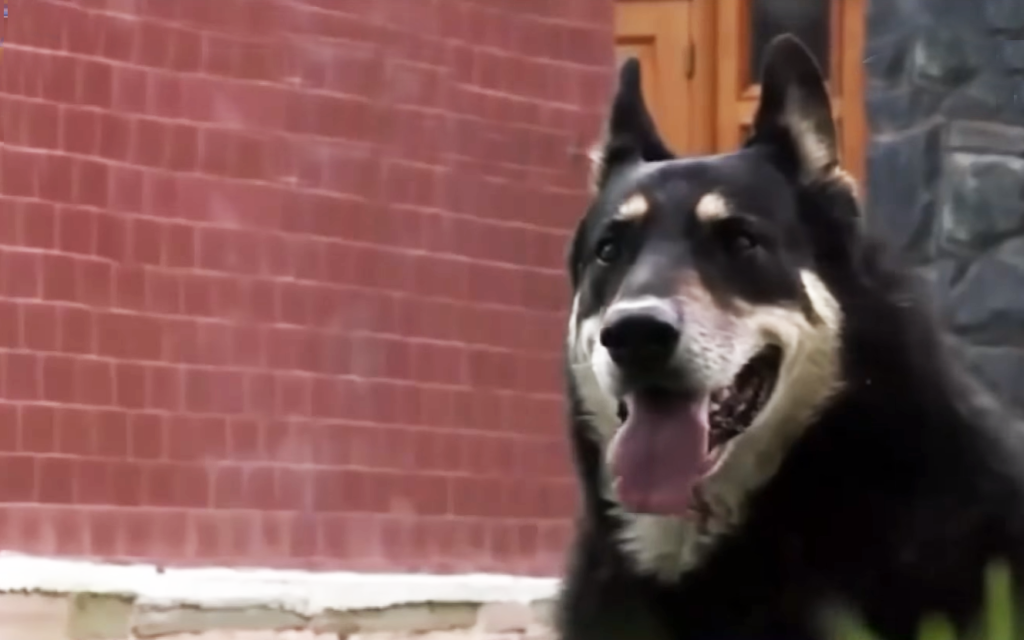 Damian had tried to bring Capitan home several times, but Capitan would only stay with them during the day and ran back to the cemetery right before it gets dark.

Damian said, “I think he would stay there until he dies. He doesn’t want to leave my father alone, he wants to guard him.”

Capitan died earlier this year. He was only 4 years old when his owner brought him home, now he’s 15 years old. 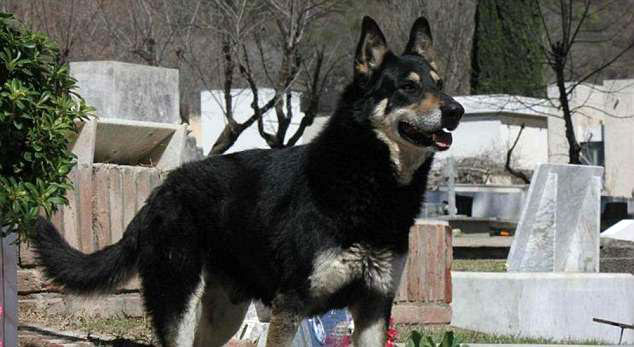 Capitan spent most of his life by his owner’s grave. He is now buried there too, so they could rest side by side.