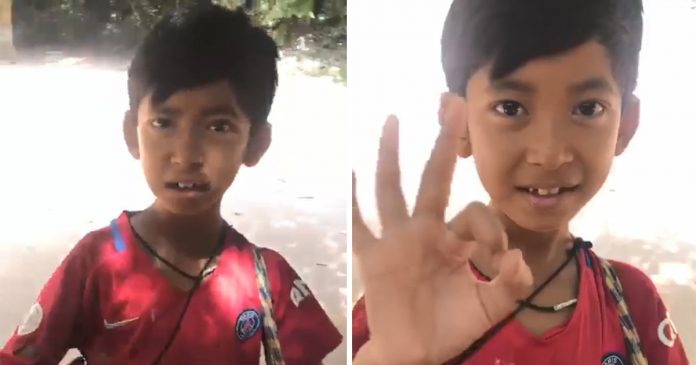 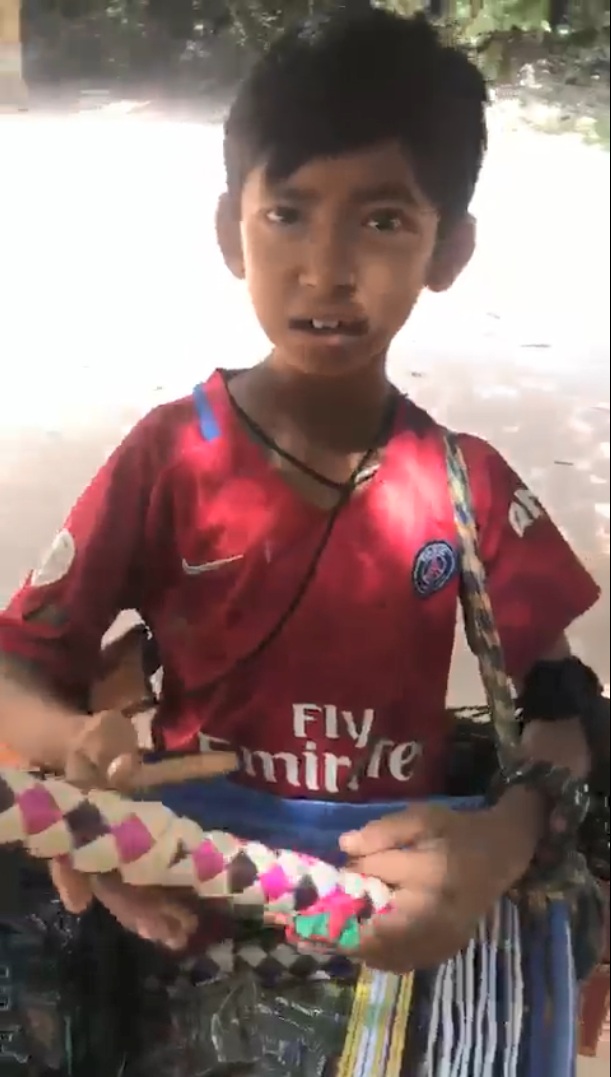 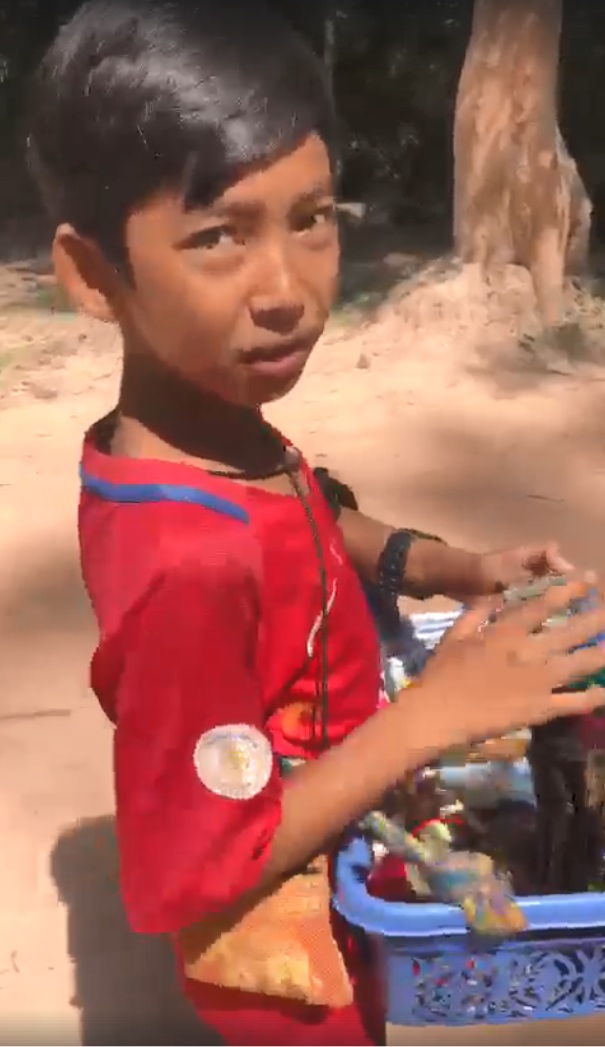 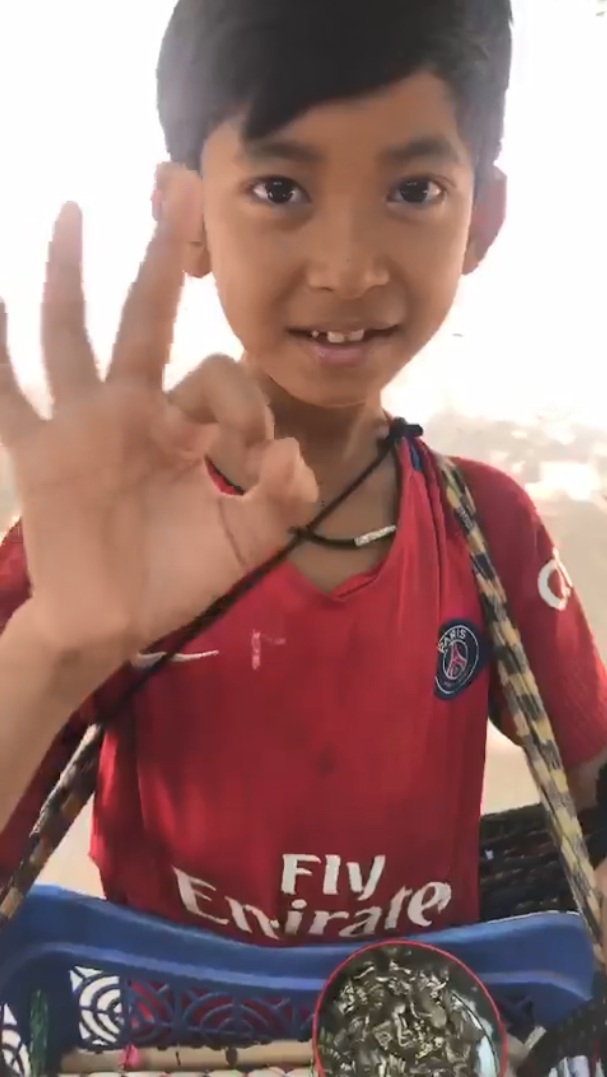 Mom finally walks away from an abusive marriage and remarries, son...