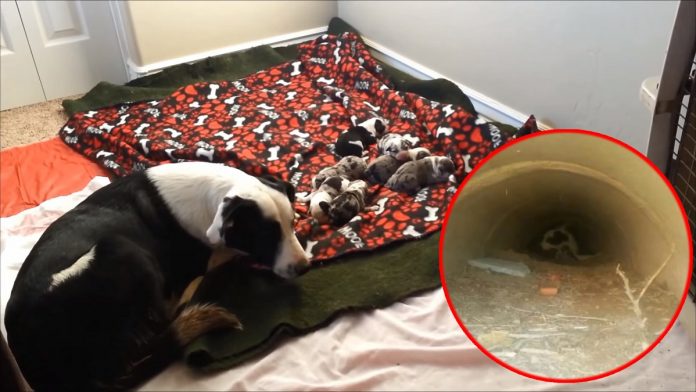 Dogs have ceased to become merely pets, they are now considered as part of the family. However, there are still stray dogs out there in need of a home, and it is especially difficult for stray dogs to care for newborn pups without the proper care from a loving family, despite their self-sufficient nature.

An animal rescue group called Heaven on My Earth (HOME) received a tipoff regarding a stray dog in need of help. 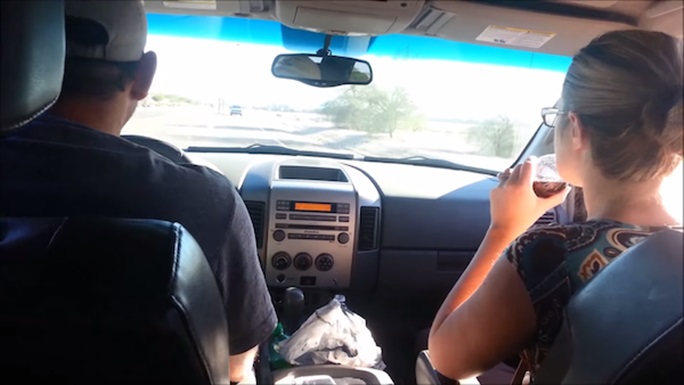 However, when they arrived on site, they realized something was off.They found that the dog was still there, wandering around the area. She wouldn’t leave and fought back when the rescue team tried to bring her back to their car.

When they managed to put her into a cage, she did not look happy and won’t seem to stop howling. 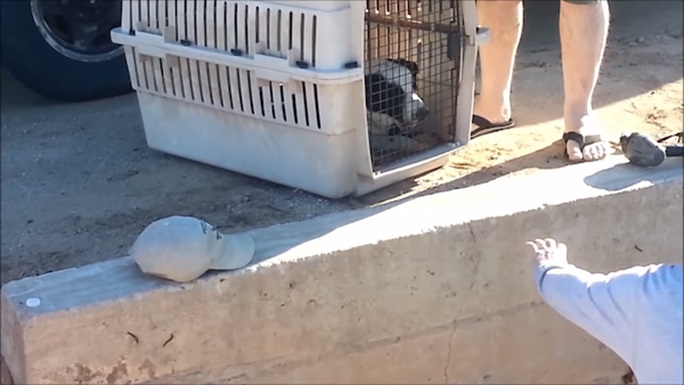 Thankfully, the team realized the seriousness of the situation. They released the dog and immediately began investigating. 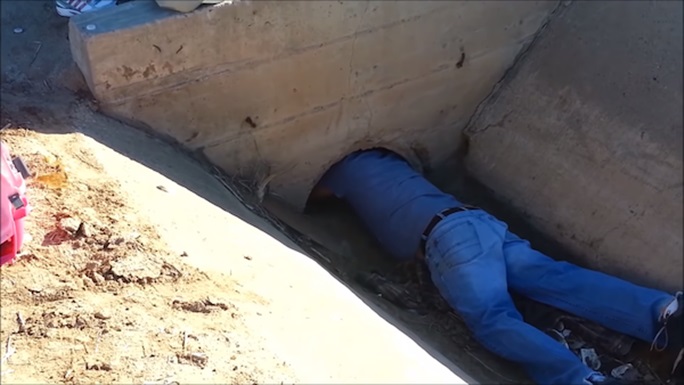 To their astonishment, they found that there were a few pups trapped in a sewer drain on the site after hearing some weak whimperings at the sewer’s entrance. 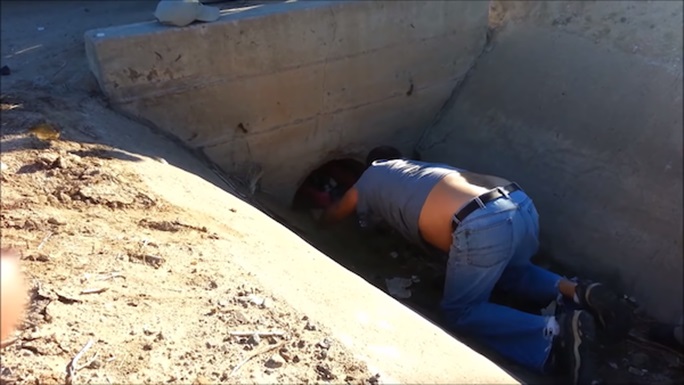 They presumed that the pups belonged to the dog that was wandering around and proceeded to arrange the necessary equipment for search and rescue.

After some heavy labor, the rescue team managed to get all the pups out and reunited with their mother. 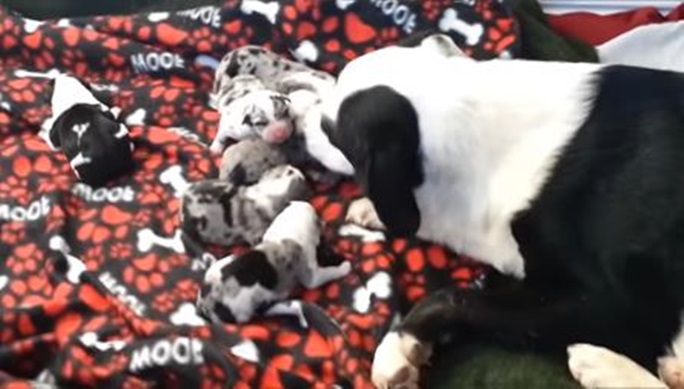 The warmth and happiness on the mother’s face is without question! She and her pups are now being cared for and awaiting adoption.