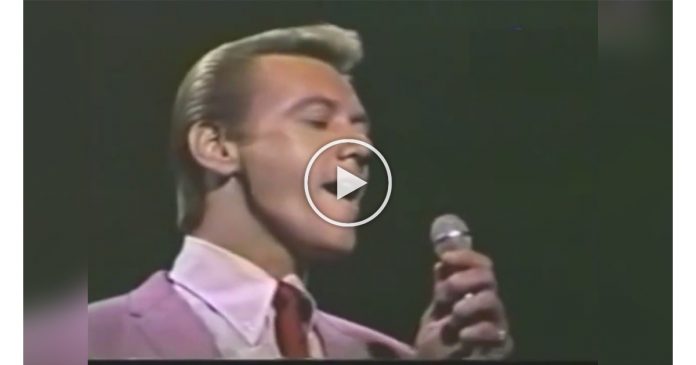 One of the most covered songs in history, “Unchained Melody” was a hit in the 50s and a few decades later, it still is.

The song which was composed by Alex North and lyrics written by Hy Zaret was originally composed for the film “Unchained” in 1955.

The film was based on a book published by Kenyon Judson Scudder in 1952 which tells a story about a man and his never-ending conflict. The man is serving behind the bars having a conflict on whether to behave appropriately or to break the jail to meet his lover whom he deeply misses. 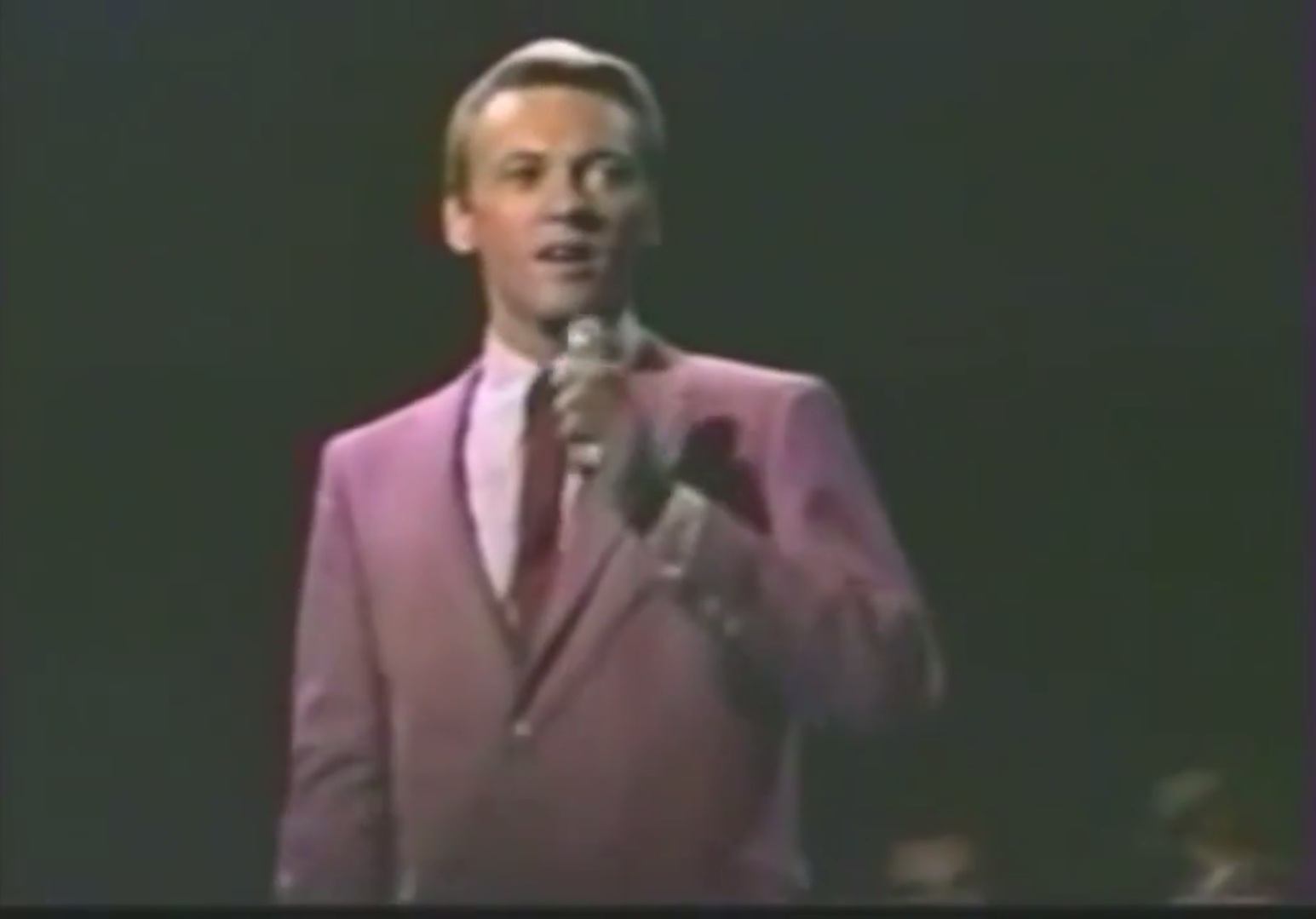 Todd Duncans who was the original vocal for the song delivered the song with a great interpretation.

However, it is not until ten years later that the song hit a massive breakthrough.

In 1965, The Righteous Brothers made a perfect rendition of the song and it quickly became a worldwide hit 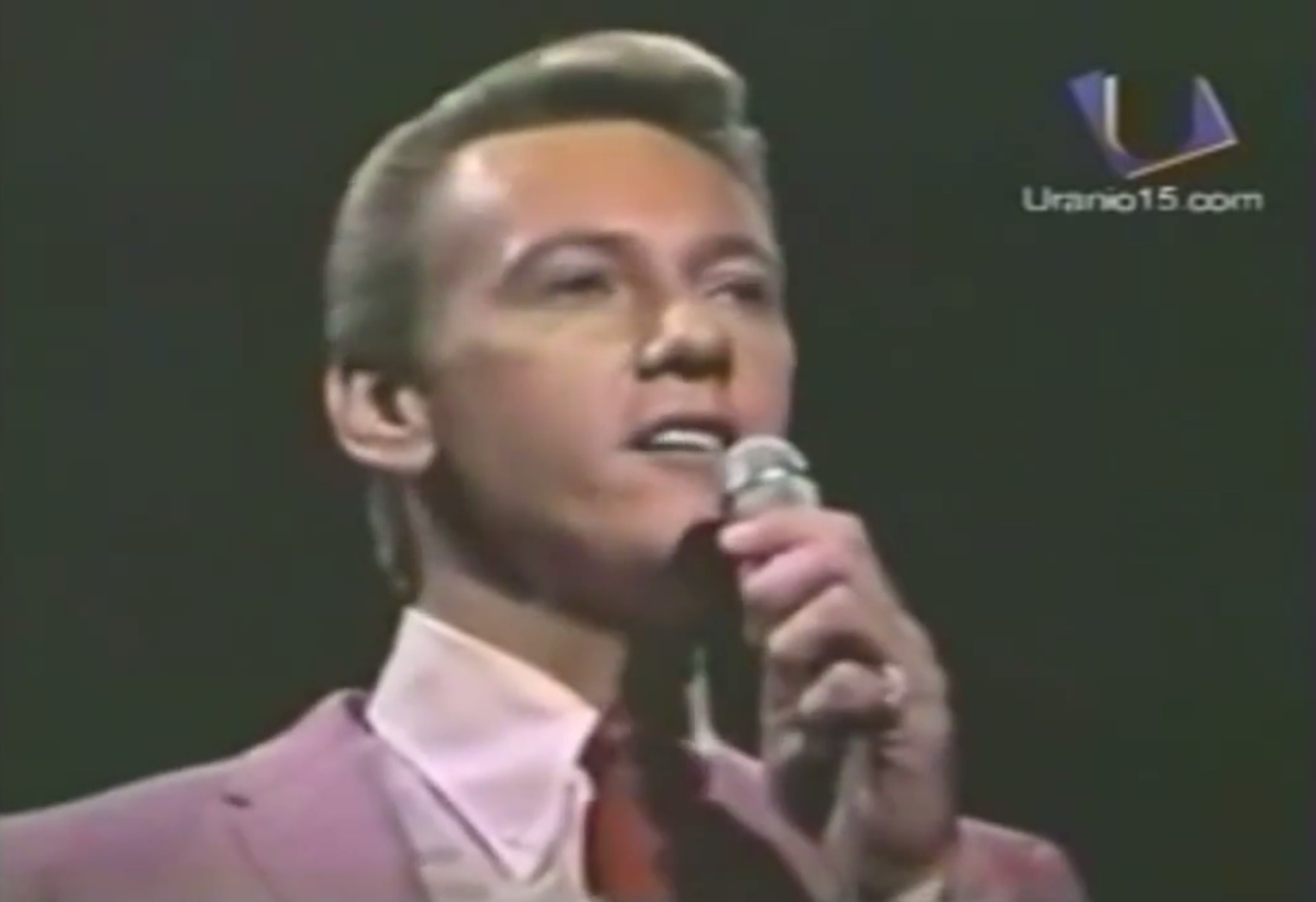 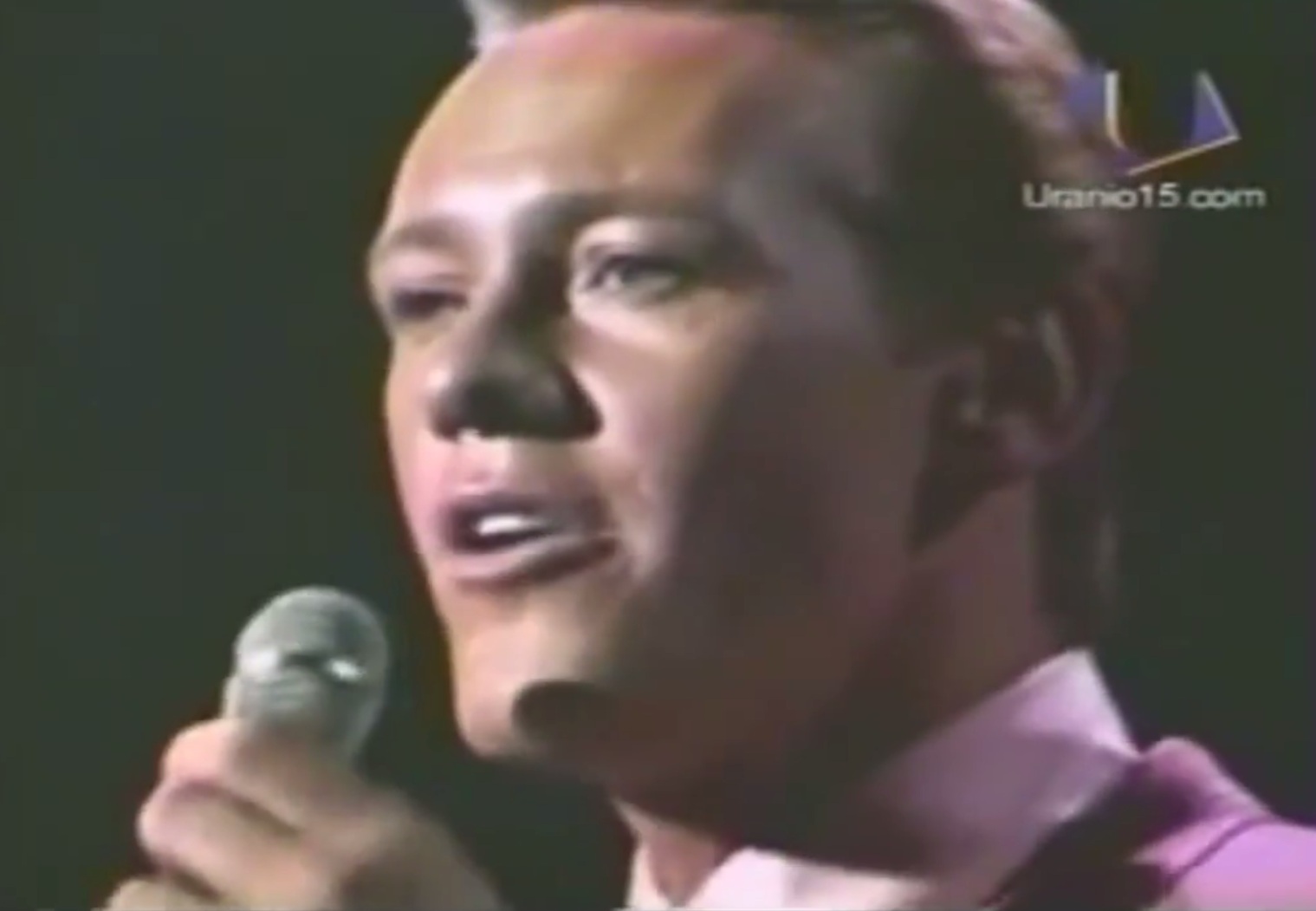 The version has been played countless times and it has been featured in many films.

In 1990, the film “Ghost” featured the song as the love theme, shooting the song back to Billboard Top 100. “Ghost” was starred by Patrick Swayze and Demi Moore 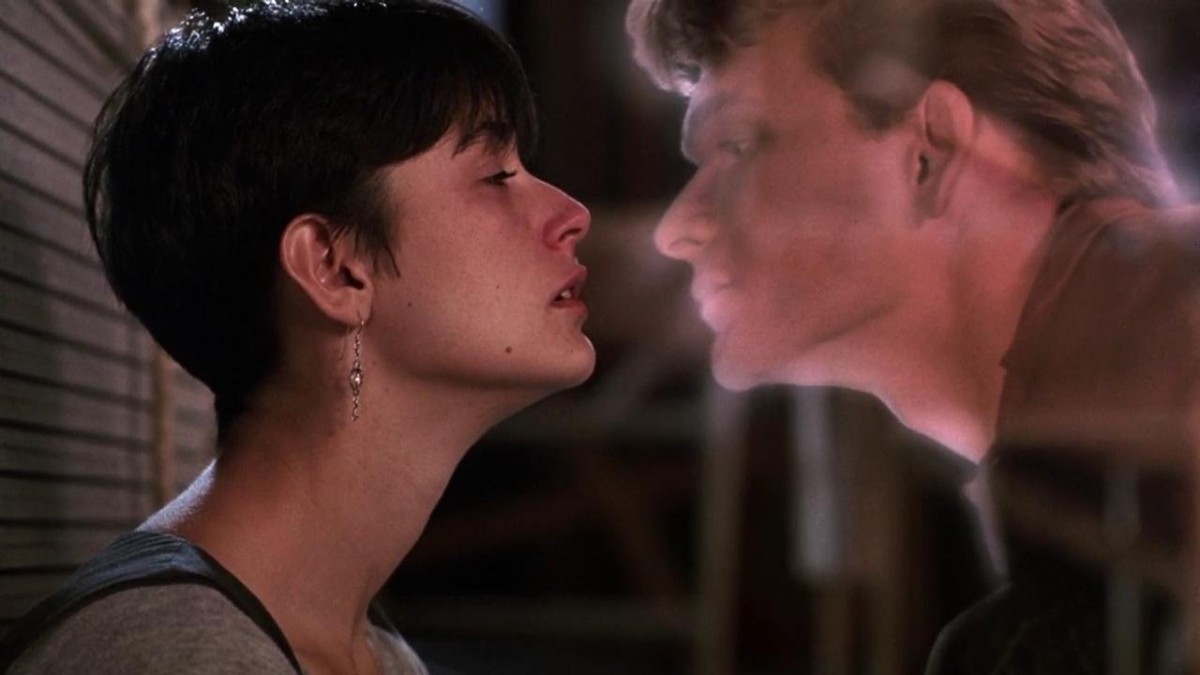 To this day, more than 1500 recordings of the song have been made by over 670 artists around the globe in multiple languages, making it as one of the songs which have the most covers in the world.

Little girl from ‘Twilight’ is all grown up now and she’s...