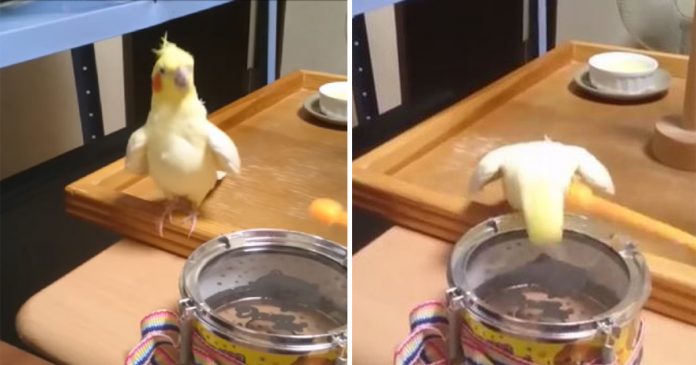 Everyone knows that parakeet can do impressive imitations of any sounds. Apparently, they are not only good at mimicking, but they are also talented in music!

In a hilarious video shared by YouTube user Iichiko Hana, one parakeet clearly has an impressive rhythm skill as he quickly picks up the beat and the rhythm as soon as he listens to it. 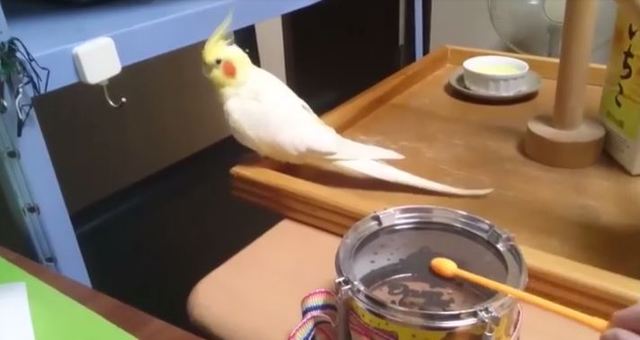 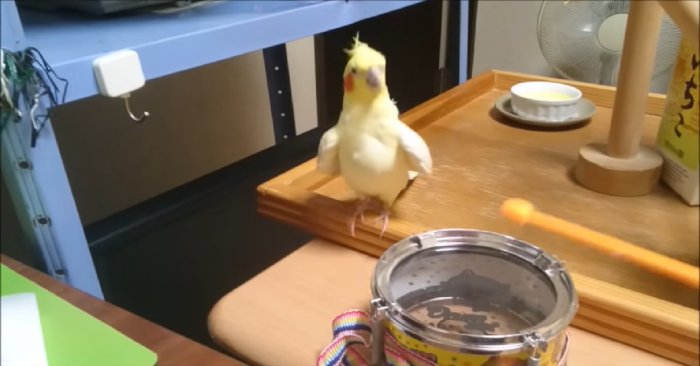 Unexpectedly, the parakeet also start to bang his head to the beat! 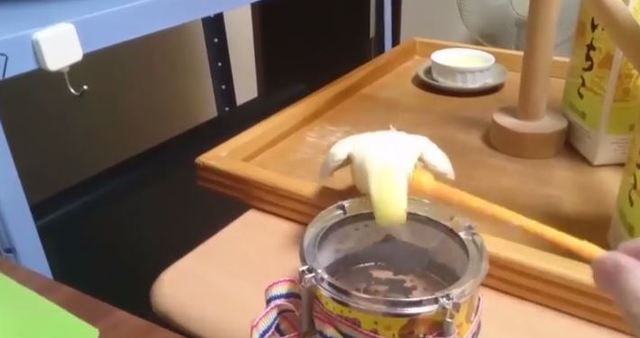 The video shows the bird gets into the head-banging session quite enthusiastically as his owner continues to play the toy drum.

Even when his owner takes a brief break, the parakeet is still into banging his head to the beat 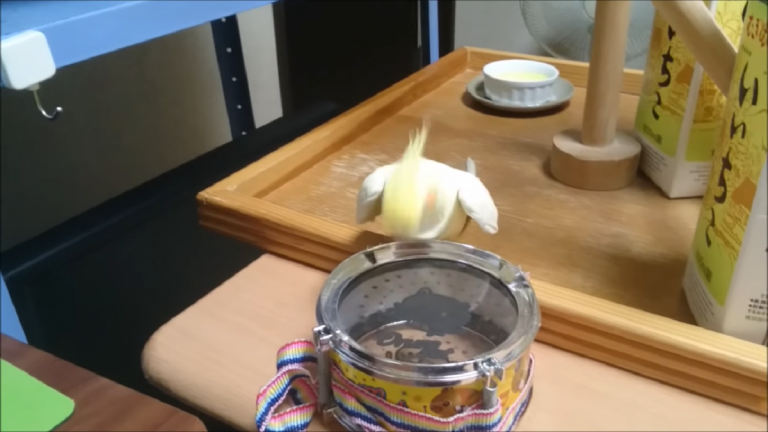 The four-minute video shows the bird quickly picking up the beat as soon as it listens to it.

The video has reached more than 2.2 million views on YouTube alone and many viewers just cannot get enough of the music-loving parakeet 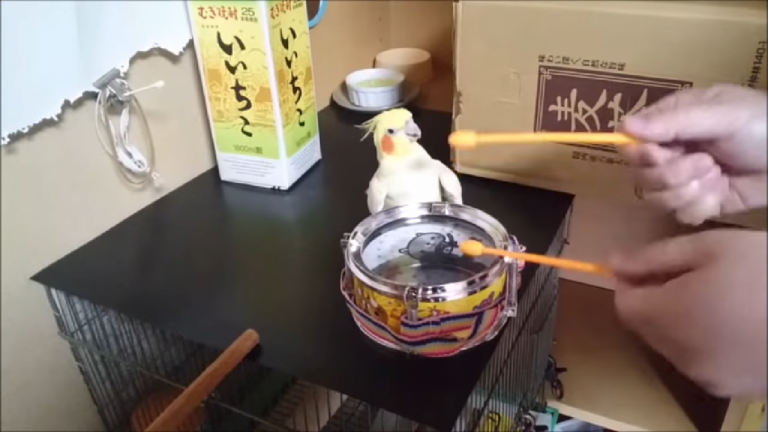 One viewer even wrote a comment suggesting to the owner to put on Metallica’s song for the bird’s head-banging session.

This Story of a Leopard Visiting a Motherly Cow Every Night...