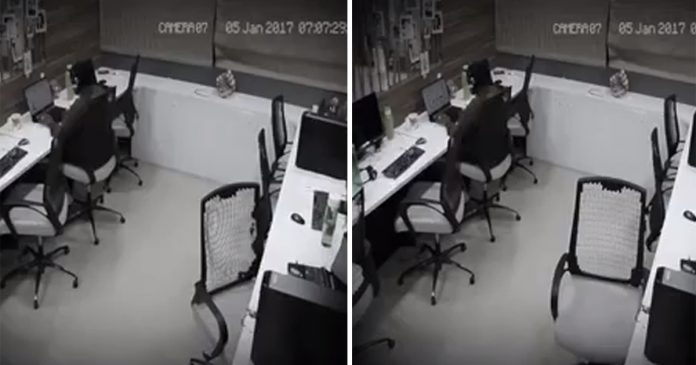 There are times when the tight deadlines are approaching and it is inevitable to stay back at work until late at night to finish the work.

Unfortunately, it may be wise to not do so if you are faint-hearted and everyone else has already headed home.

This eerie incident happened to one woman at her workplace in the United States when she had to stay back at work alone.

The video which dated January 5, 2017 shows the woman working at her table. However, as the video progresses, one chair behind her begins to move all of sudden 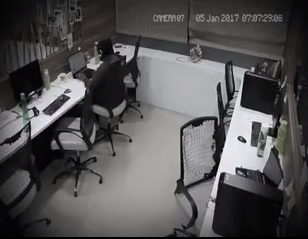 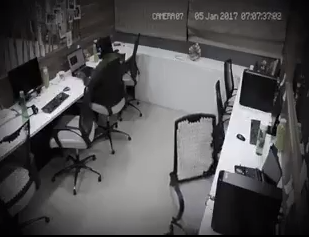 However, the woman does not realise that the chair had moved on its own. The video later shows her throwing a brief glance at her back but the woman later continues to resume her work.

Since the video was uploaded on the internet, many speculated that the chair moved because of the wind since the photographs clipped on the board at the woman’s desk also moved a couple of times.

However, nothing can explain how the chair could move to the opposite side, facing the woman as the video shows 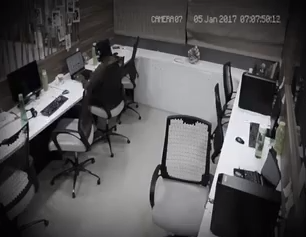 Nevertheless, this is not as equally terrifying to what happened next.