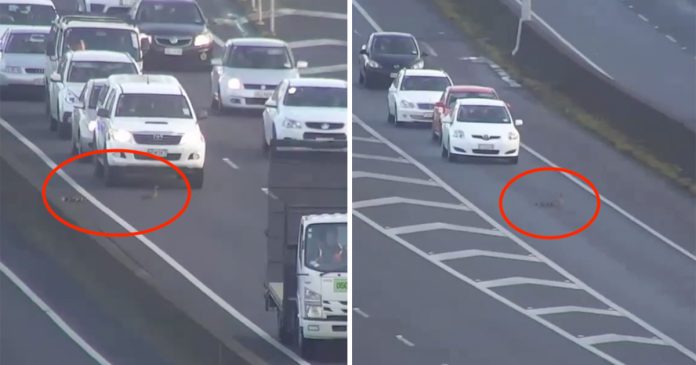 There have not been many stories about animals being left uninjured when they try to cross a busy road but this story of a family of ducks will restore your faith in humanity.

Commuters on a highway in Auckland were rushing to get to their destinations one early morning when they noticed a mother duck trying to cross the packed road by herself.

Trailed behind the mother duck were her ducklings, following closely their mother duck as they hoped to make it through the road alive and unharmed 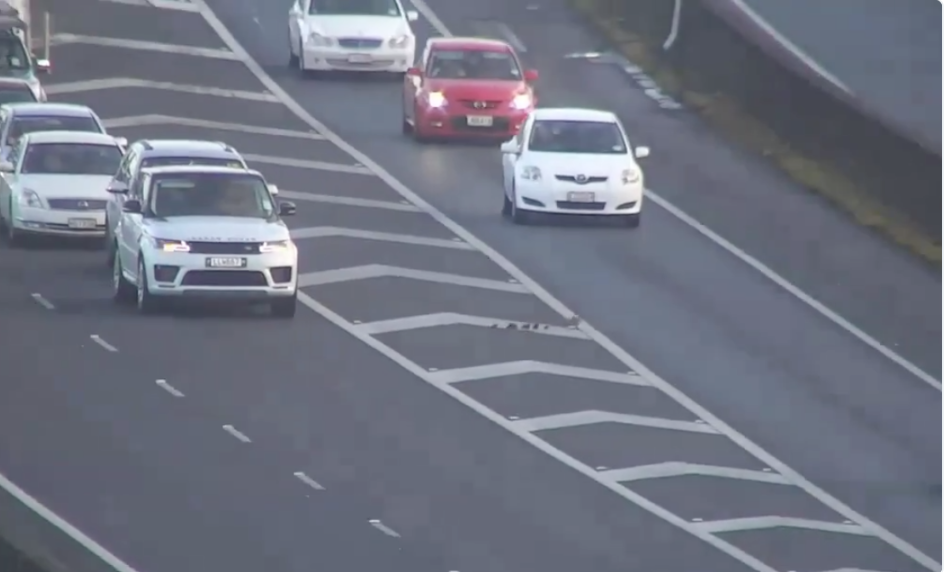 Realizing that the family of ducks were stuck in the middle of the heavy traffic, the commuters showed their compassion towards the ducks—stopping their vehicles to give way to the feathered animals.

In spite of in a rush to reach their destinations, Auckland commuters showed their soft side to the ducks 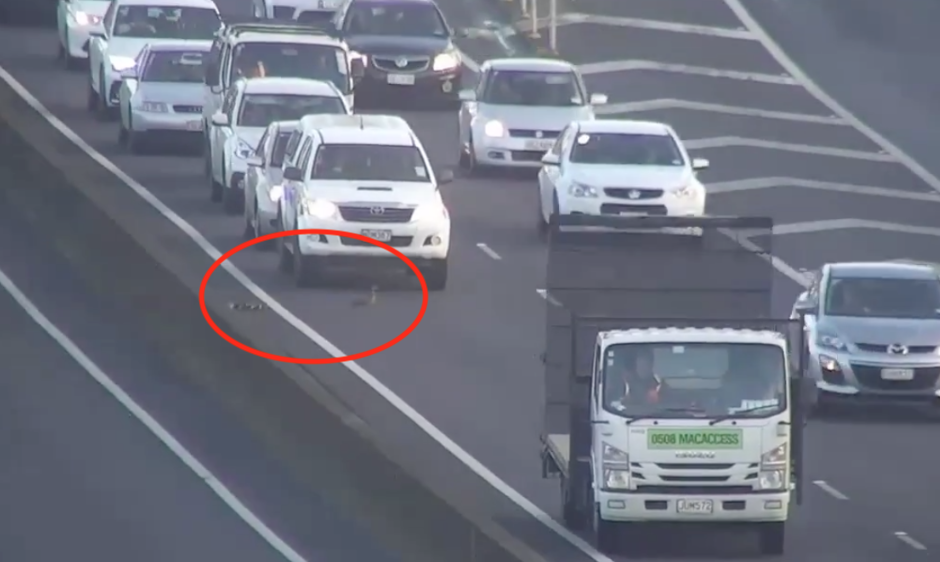 Amazingly, all the drivers did not hesitate to pull their brake and patiently wait for the ducks to safely cross the road 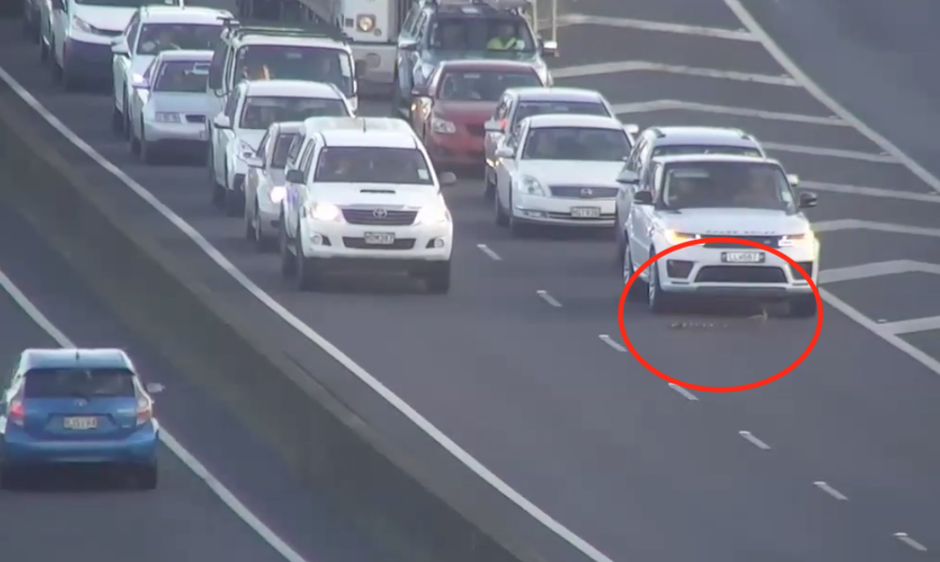 After the ducks safely crossed the first lane, the commuters on the second and third lane quickly gave way to the ducks so that they could cross the road 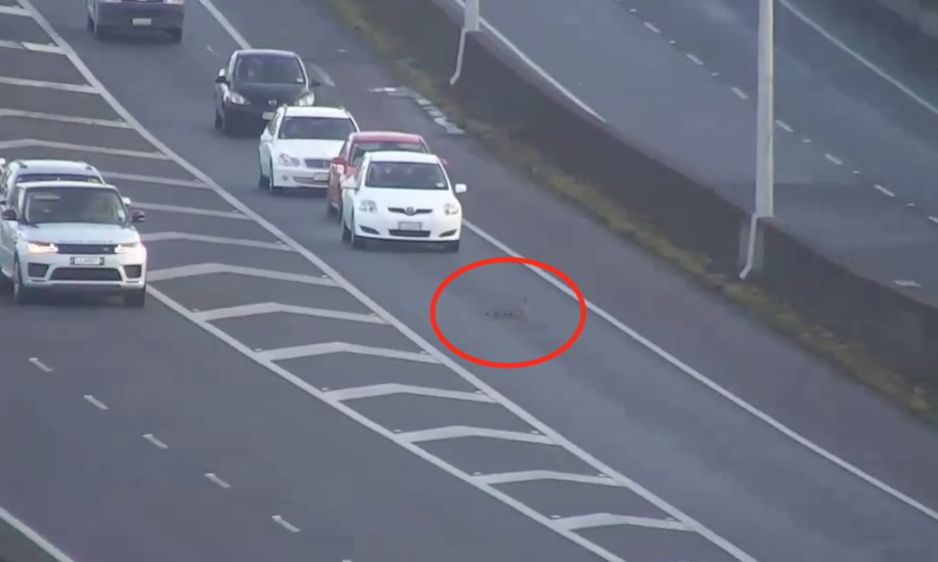 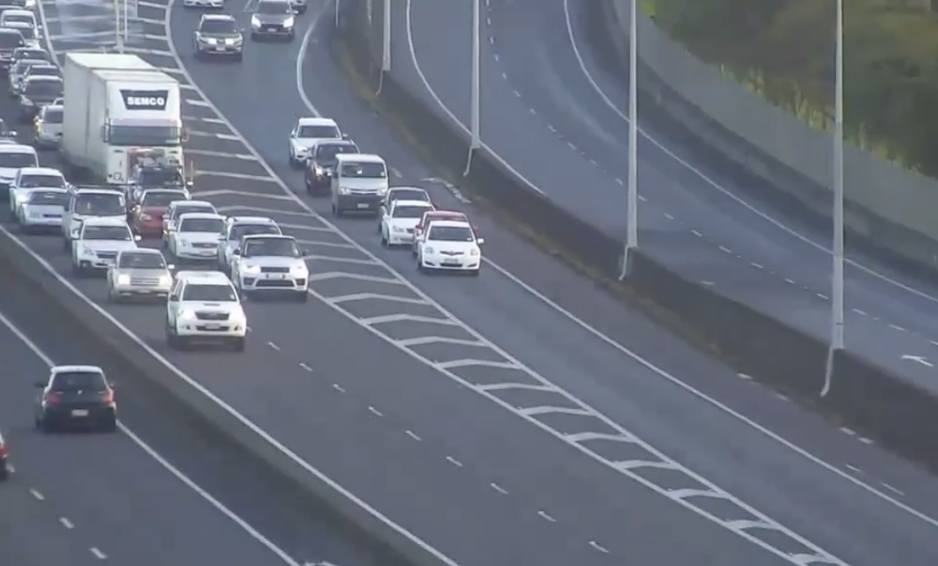 Even though it happened during rush hour, the commuters did not behave selfishly.

Plus, it was certainly not easy to spot the greyish feathers of the ducks which looked similar to the road.