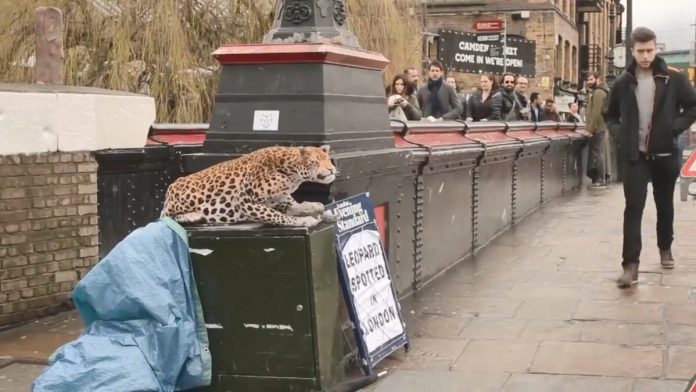 It is quite a surprising week for Londoners as there is a runaway leopard lurking in the corners of the streets around the city, waiting to ambush the unsuspecting passersby.

However, the public does not need to worry as the leopard is not real—it is a robot disguised in a realistic figure of the wild animal.

Named Lily, the 1.3-meter animatronic leopard can be seen waiting to pull a prank on unsuspecting passersby who do not have the slightest idea of what will be waiting for them around the street corner 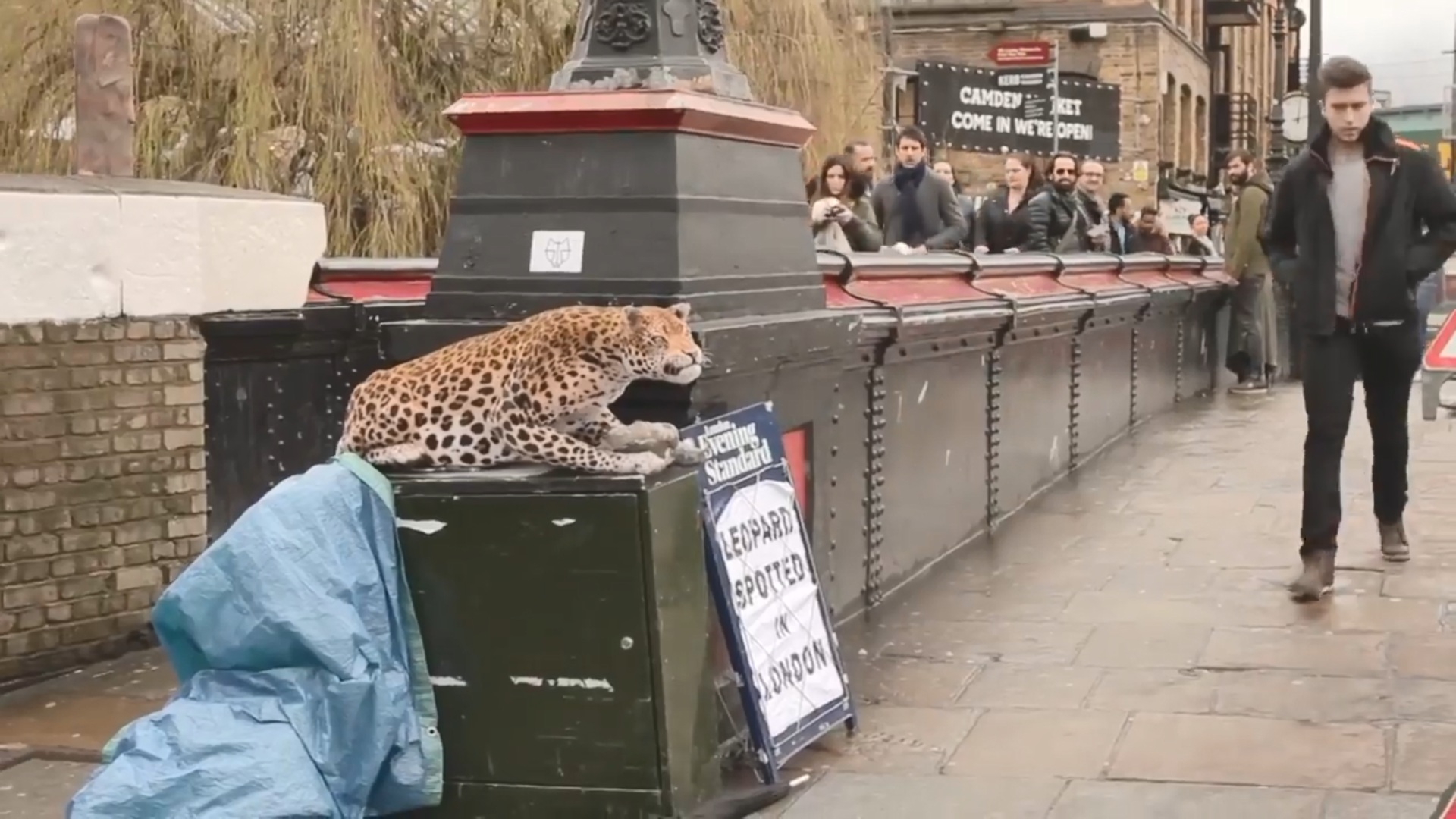 The hyper-realistic animatronic leopard can blink, twitch its tail and even roar 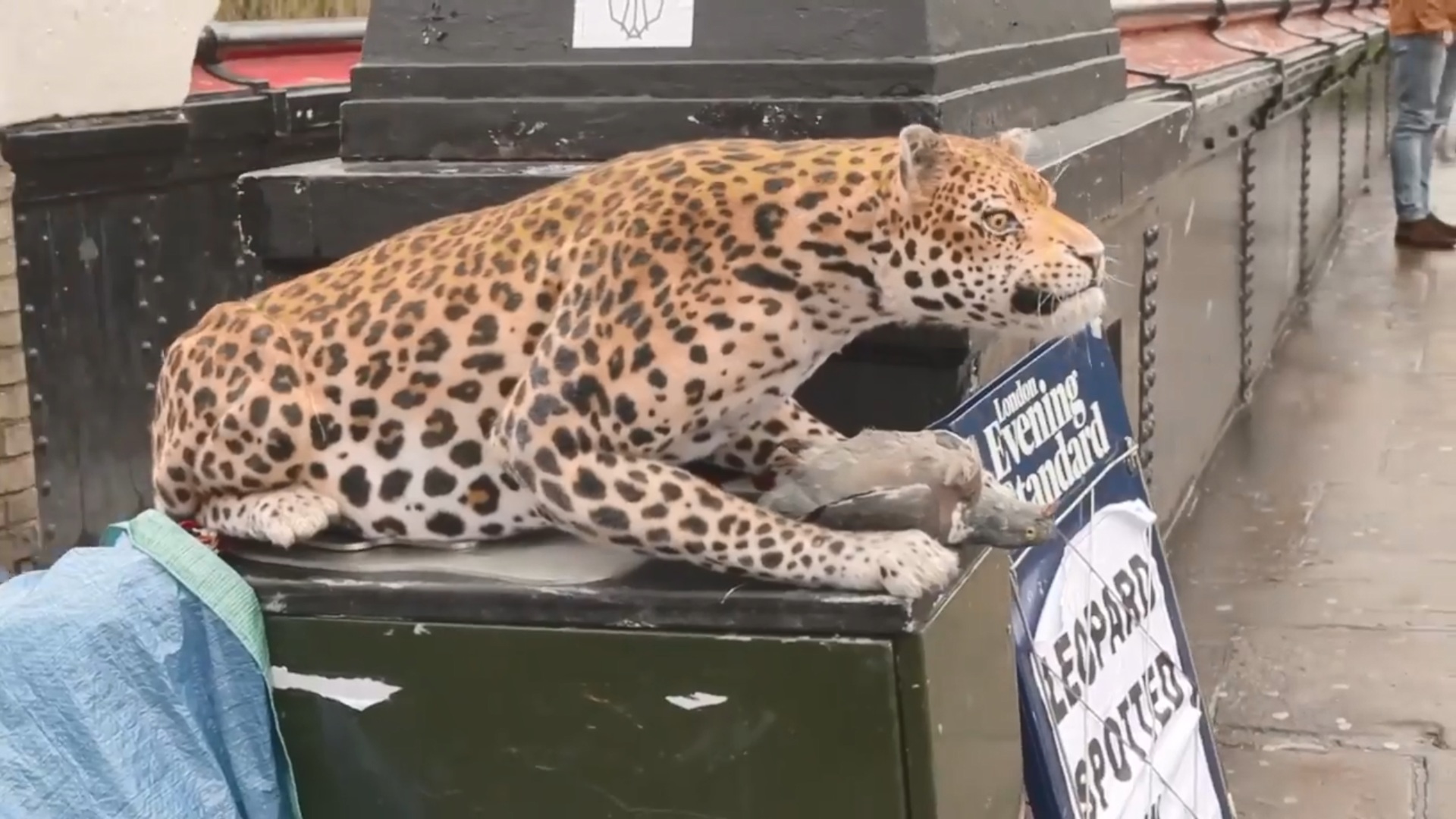 Spotted in Trafalgar Square and in Camden Town, Lily the super realistic robotic leopard is created by the animatronics visionary who is the brain behind Harry Potter films, John Nolan.

Nolan created Lily for a project that he collaborated with National Geographic for Big Cat Week. 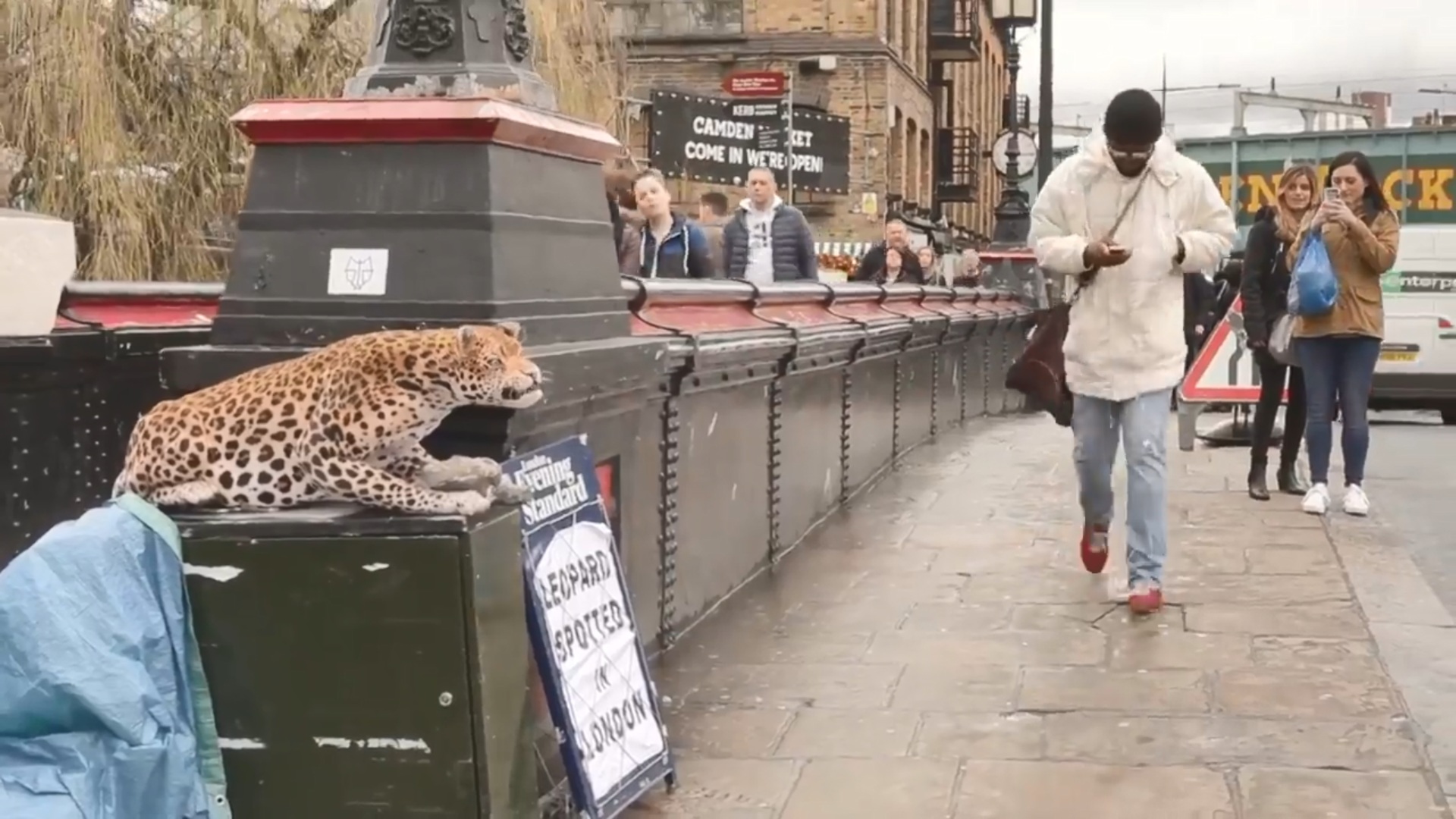 Lily’s presence in the middle of a big city might be seen as bizarre as of now but it is not impossible if humans failed to conserve their natural habitats in more years to come.

Customers Ordered Personalized Unicorn Cakes that Turned Out to be Hilarious;...