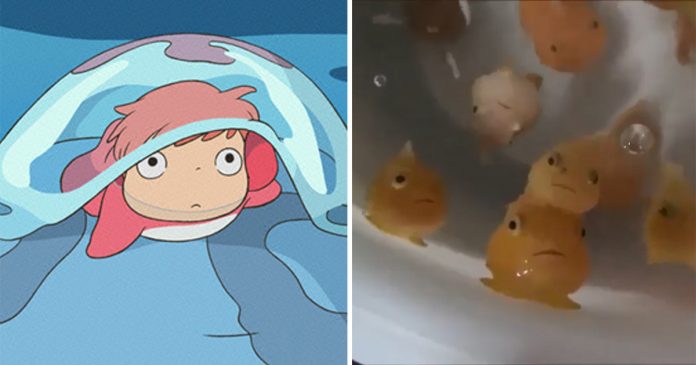 If you are a huge fan of Hayao Miyazaki’s animated films, you may be familiar with the popular film “Ponyo on the Cliff by the Sea” which features a magical story of a goldfish princess named Ponyo.

While the animated film is purely fictional, there is apparently a type of fish which looks exactly the same as the goldfish princess Ponyo!

These almost spherical fish is called Balloon Lumpfish and an aquarium in Hokkaido, Japan shares an adorable video of the tiny fish irritating his larger friend by resting on his head

The Otaru Aquarium in Hokkaido, Japan shares the funny moment on their Twitter

The video quickly spreads on the internet like a wildfire with more than a million views and 21,000 shares since it was first posted

Balloon lumpfish or also known as lumpsuckers, thanks to their adhesive fins which they can use to stick on any surfaces underwater 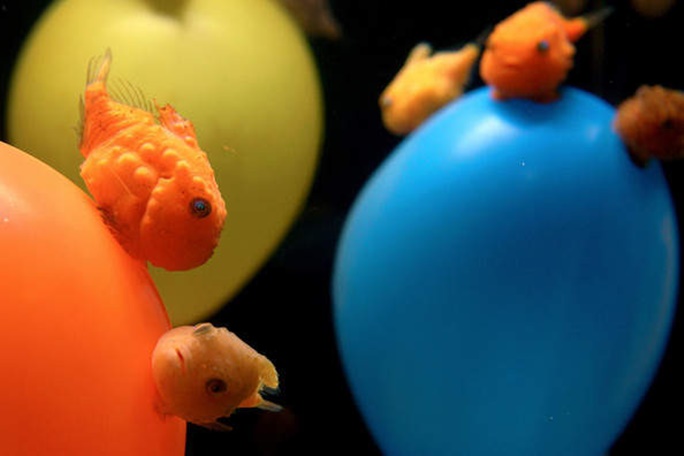 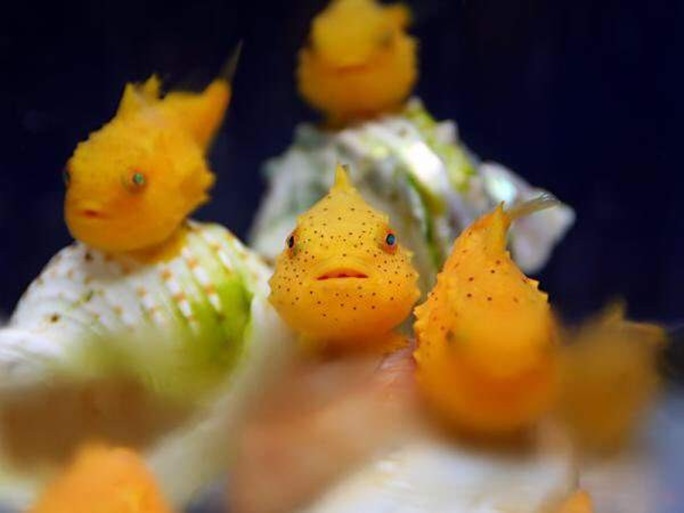 However, although their almost round body looks cuter than most fish, these ballon lumpfish are relatively poor swimmers.

They can be found mostly on the bottom of the sandy sea bottom, around 90 to 150 meters below sea level 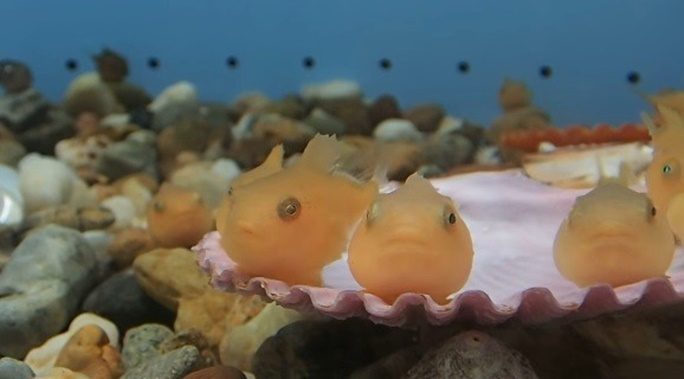 Due to their natural habitat, this fish is not a common type of fish that can be easily found in an aquarium since they require a high level of maintenance 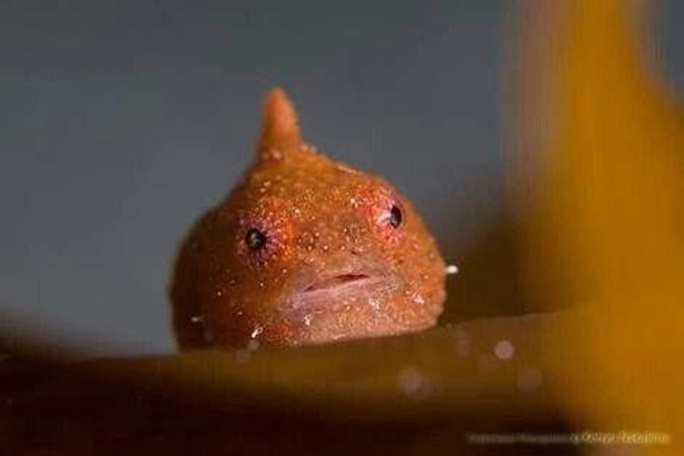 Nevertheless, this fish remains as Japanese’ sweetheart when it comes to adorable aquatic life as it resembles a lot like Princess Ponyo! 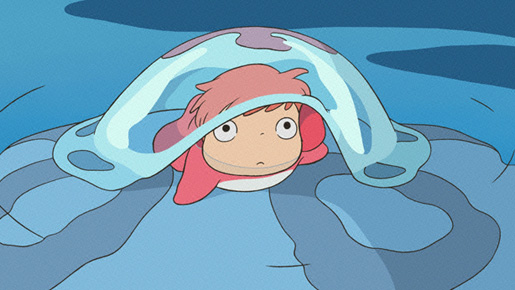